MCSO: Chandler man drowns while out on on Salt River on Saturday 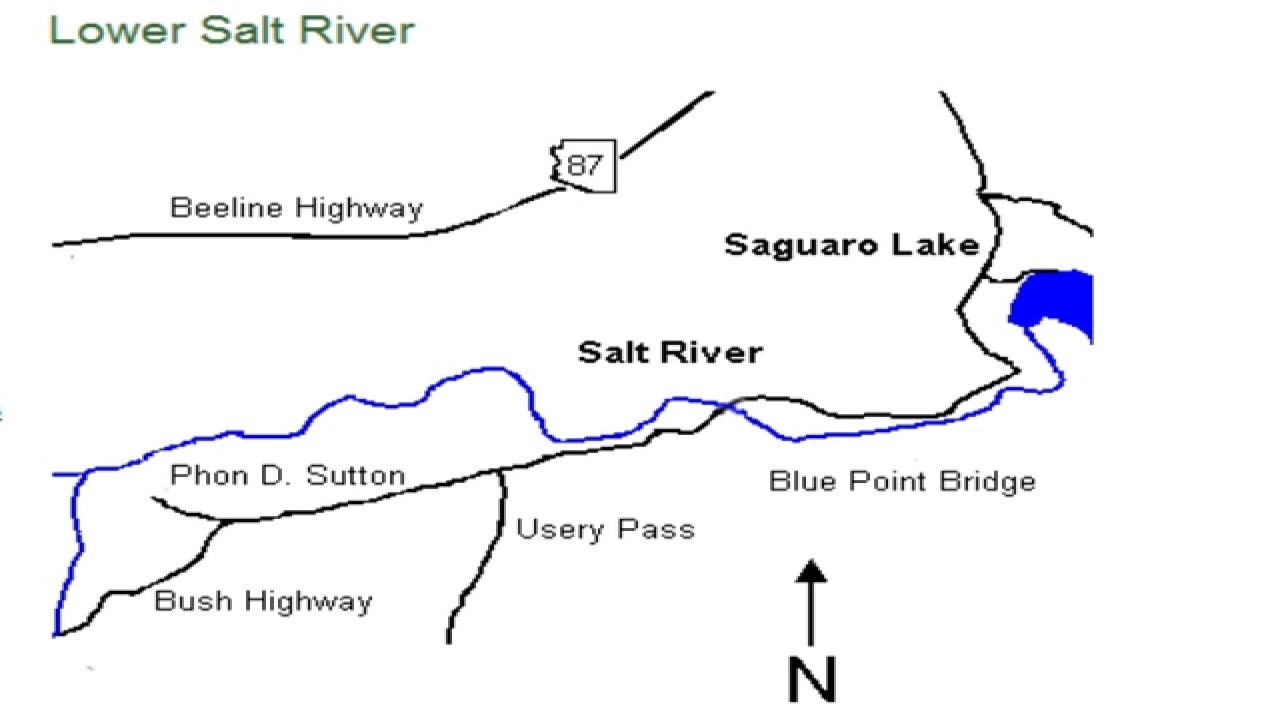 Authorities say one person has drowned while out on the Salt River Saturday.

The Maricopa County Sheriff's Office is investigating the death of 28-year-old Kolawole Emmanuel Tanimojo of Chandler.

People called 911 after seeing a man struggling in the water at Gold Tree, near Fox Trail, and called 911. They pulled Tanimojo out of the water after he was reportedly underwater for 4-5 minutes, MCSO said.

Those who pulled him out started CPR until deputies arrived. Efforts to save the man's life continued, but he was pronounced dead just before 5 p.m.

No other information was immediately available.