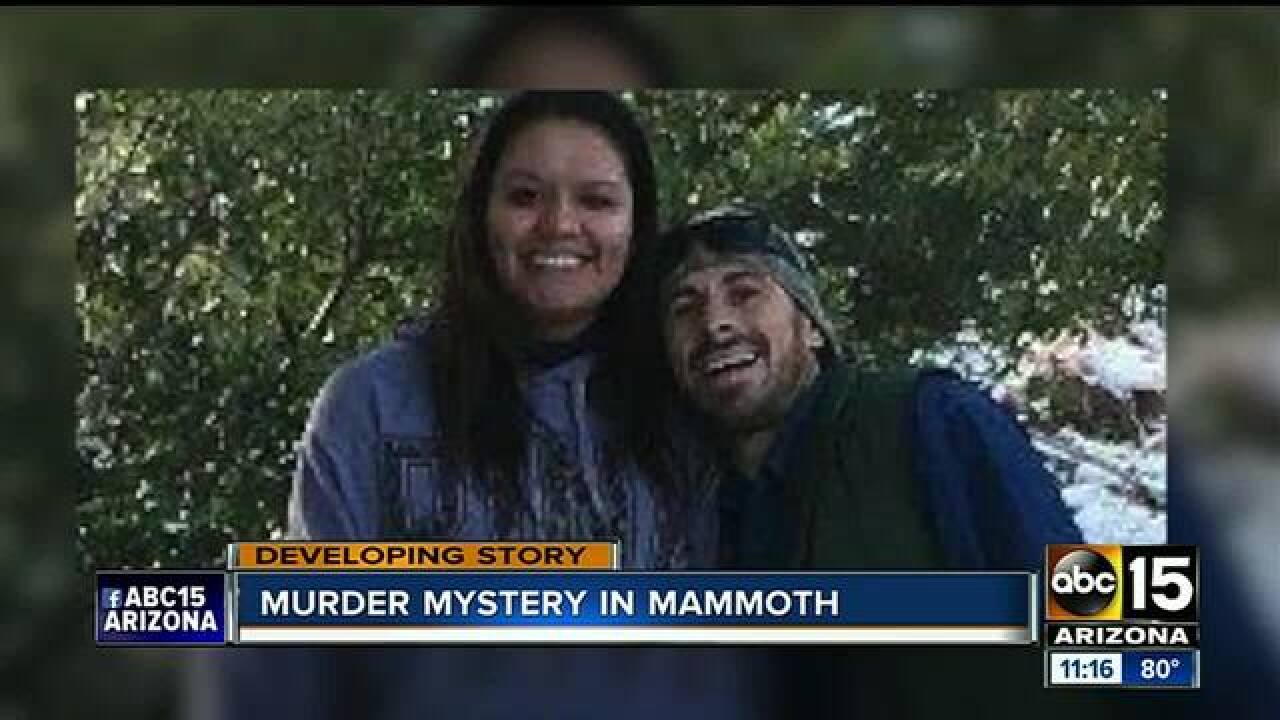 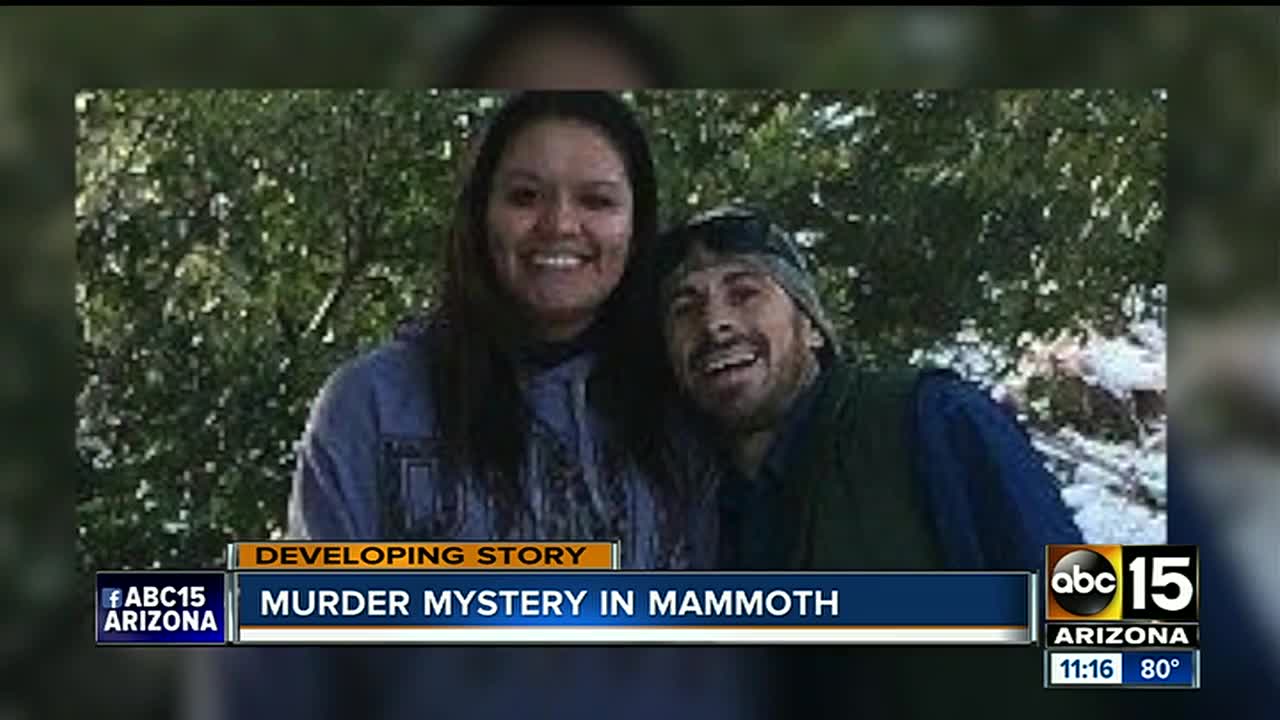 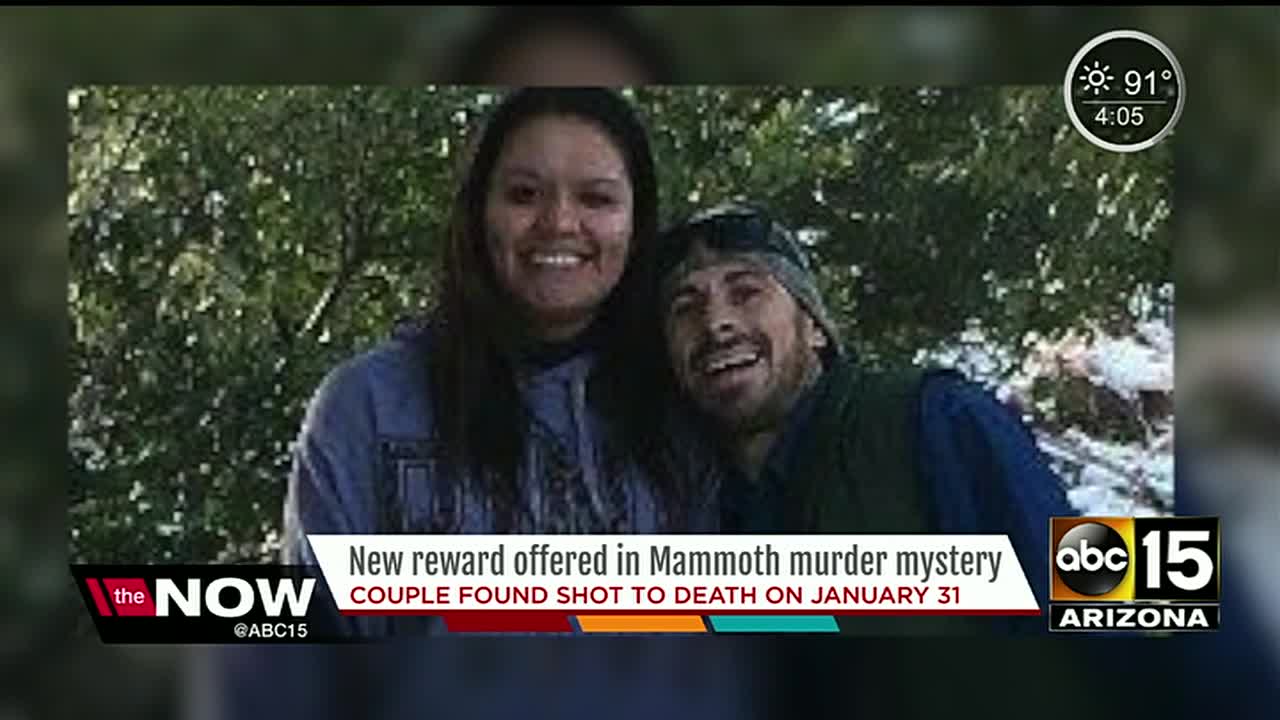 By: Associated Press
Posted at 11:06 AM, Mar 14, 2017
The Pinal County Sheriff's Office is offering up to $2,000 for information leading to an arrest in the case of a double killing in Mammoth.
The Casa Grande Dispatch reports that the sheriff's office Victim Services and Silent Witness are donating the money for the reward in connection to the Jan. 31 shootings of 34-year-old Mark Reynoso and 28-year-old Maria Desantiago.
Reynoso and Desantiago were found dead in their home shot in the back of the head.
Reynoso was awaiting trial for manslaughter charges tied to a vehicle crash that killed three people on Jan. 30, 2015.
Copyright 2017 The Associated Press. All rights reserved. This material may not be published, broadcast, rewritten or redistributed.