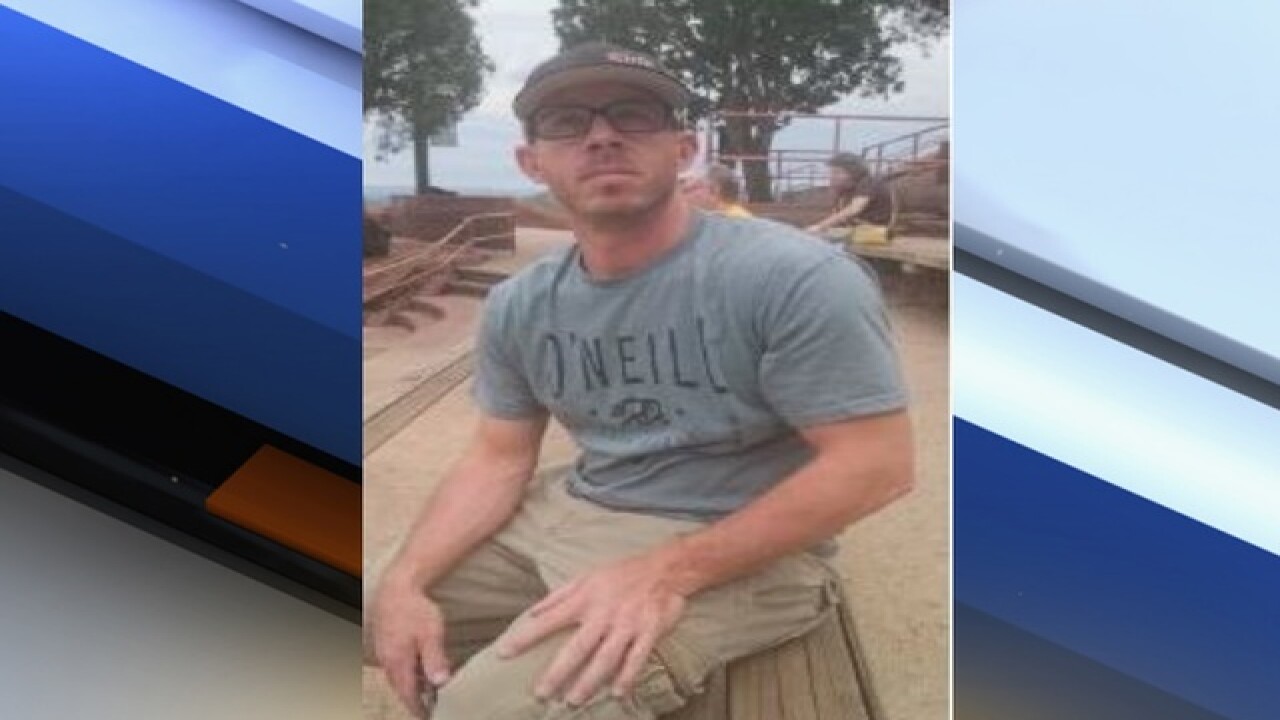 The body of a missing Arizona hiker was found Monday during search and rescue efforts at California's Sequoia National Park.