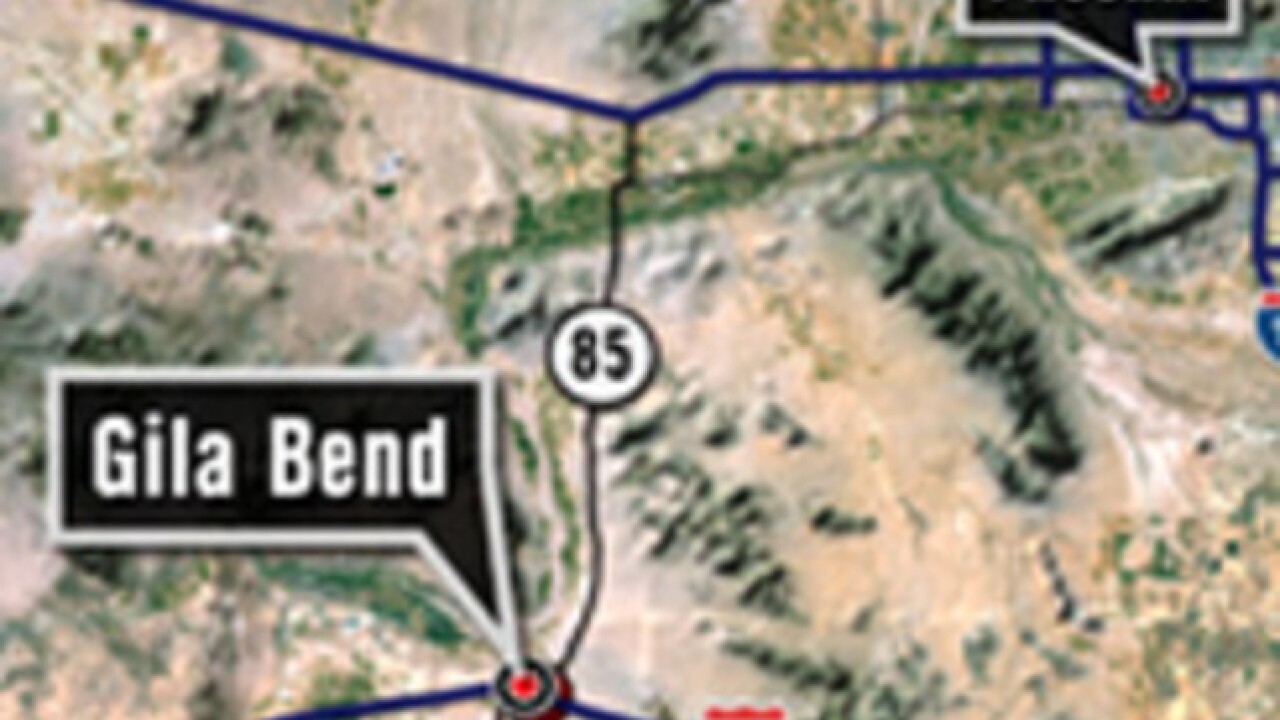 Border Patrol agents helped rescue a 36-year-old Mexican man who got stuck inside a culvert drainage pipe near Gila Bend.

A U.S. Customs and Border Protection Air and Marine Operations helicopter flight crew responding to a citizen's call of immigrants in the Gila Bend area Tuesday night saw a man enter the pipe.

The flight crew reported the man's location to Ajo Station Border Patrol agents on the ground.

They found the man trapped inside the pipe amid rising water and mud.

Agents contacted the Gila Bend Fire and Rescue units for an emergency extraction while they continued to monitor the man and help him keep his head above water.

Upon release from a hospital, authorities say he'll be transported to the Ajo Station and processed for immigration violations.