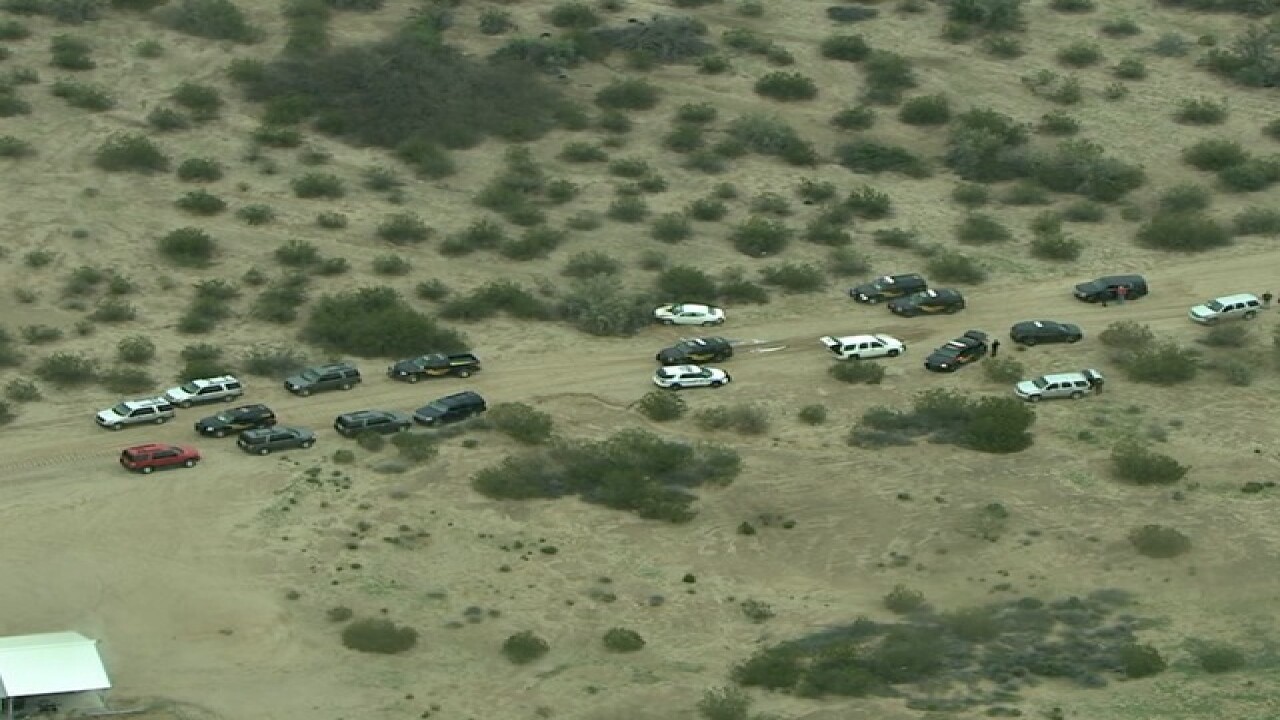 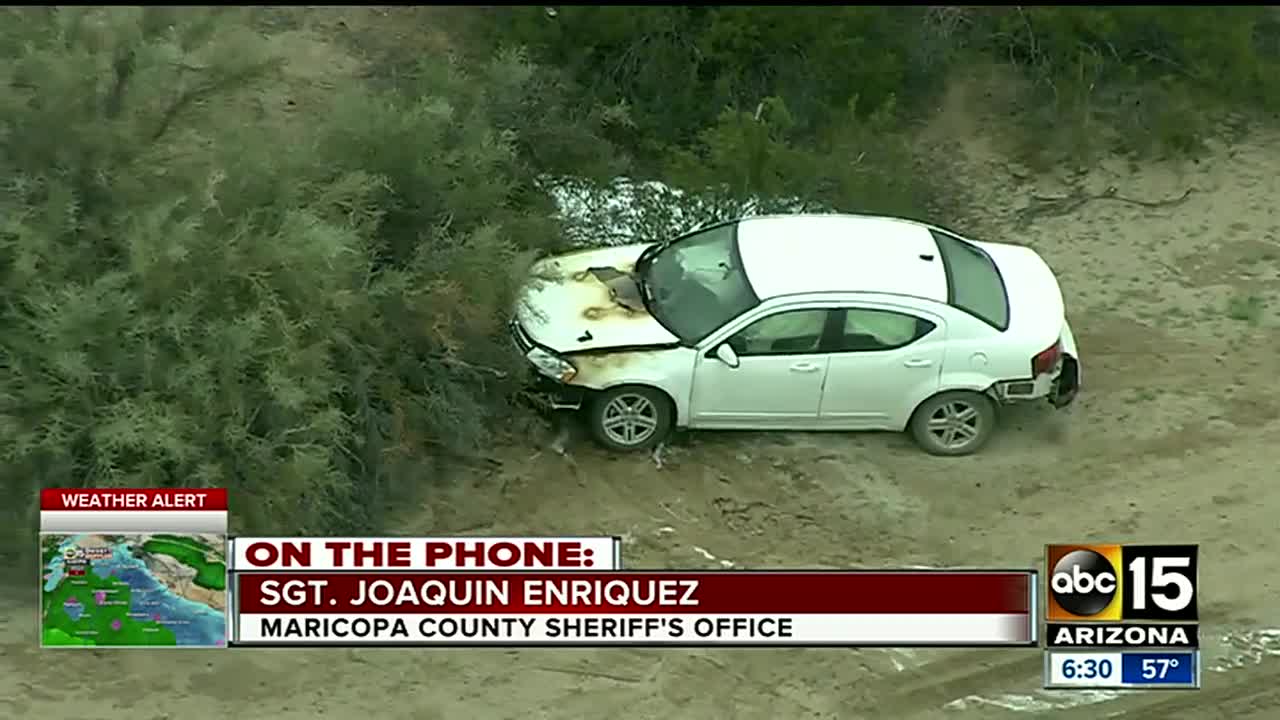 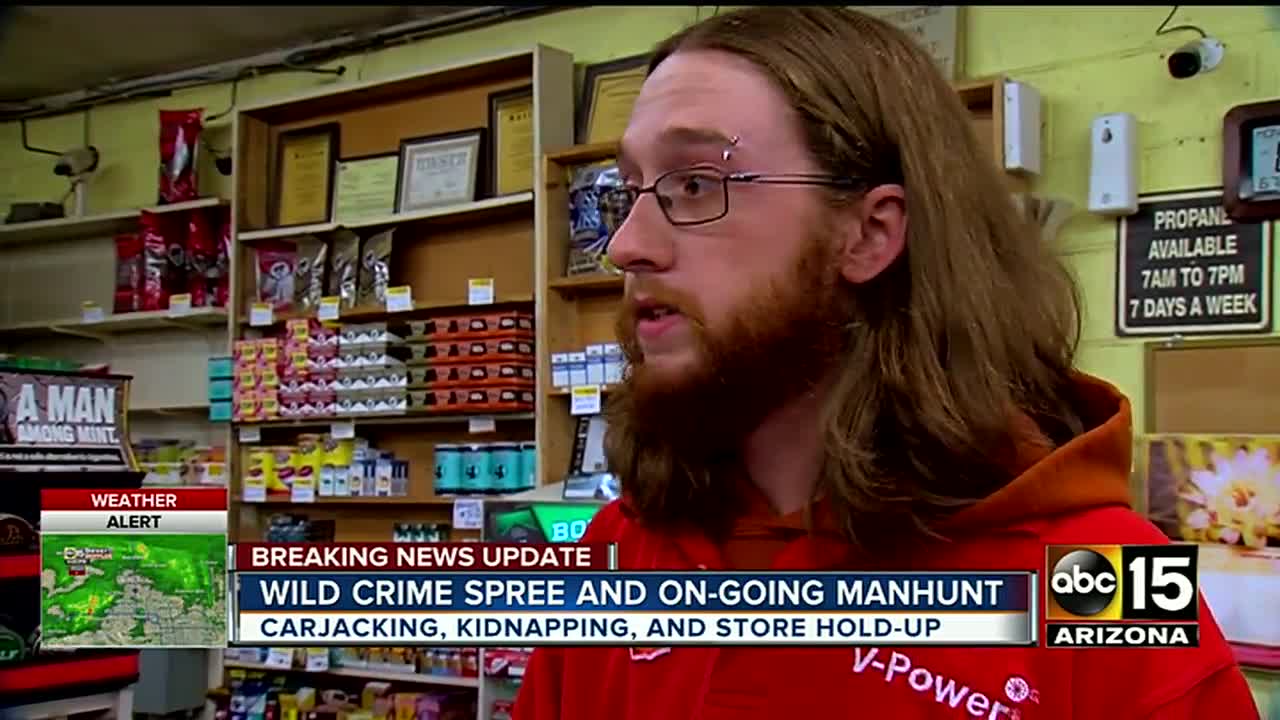 Authorities have set up a perimeter and are searching for a suspect wanted in connection with a series of incidents west of the Valley.

Witnesses told deputies a suspect had a rifle as he went inside and no injuries were reported.

Clerk Clint Richmond was working at the time.

"He had the rifle pointed at me," Richmond said, adding that the suspect wore some kind of disguise to hide his appearance. "From what I can tell, it was some sort of mask that was pulled over his face, and he had something on top of his head."

"That is a level of desperation that I cannot even imagine. Because of how little he got away with, there is nothing worth that little of money," Richmond said. "It's not like he got out of here with thousands of dollars. It was just a little bit of money and some cigarettes."

Deputies tried to stop a vehicle matching the description of the one used in the robbery, but it failed to stop.

Law enforcement pursued the vehicle until it came to a stop in the area of 337th Avenue north of Old US 80 after a minor crash.

The driver ran away, but deputies found a woman who was restrained inside the vehicle. The woman was not hurt and told MCSO she was a victim of a carjacking and kidnapping earlier in the day near Johnson and Southern Road in Arlington.

MCSO deputies, along with K9, SWAT and DPS troopers, set up around where the car crashed. The activity led to Palo Verde Elementary School being placed on lockdown, which was lifted just after 6 p.m.

Authorities continued to search for the suspect, though the effort was scaled back around 8:30 p.m.