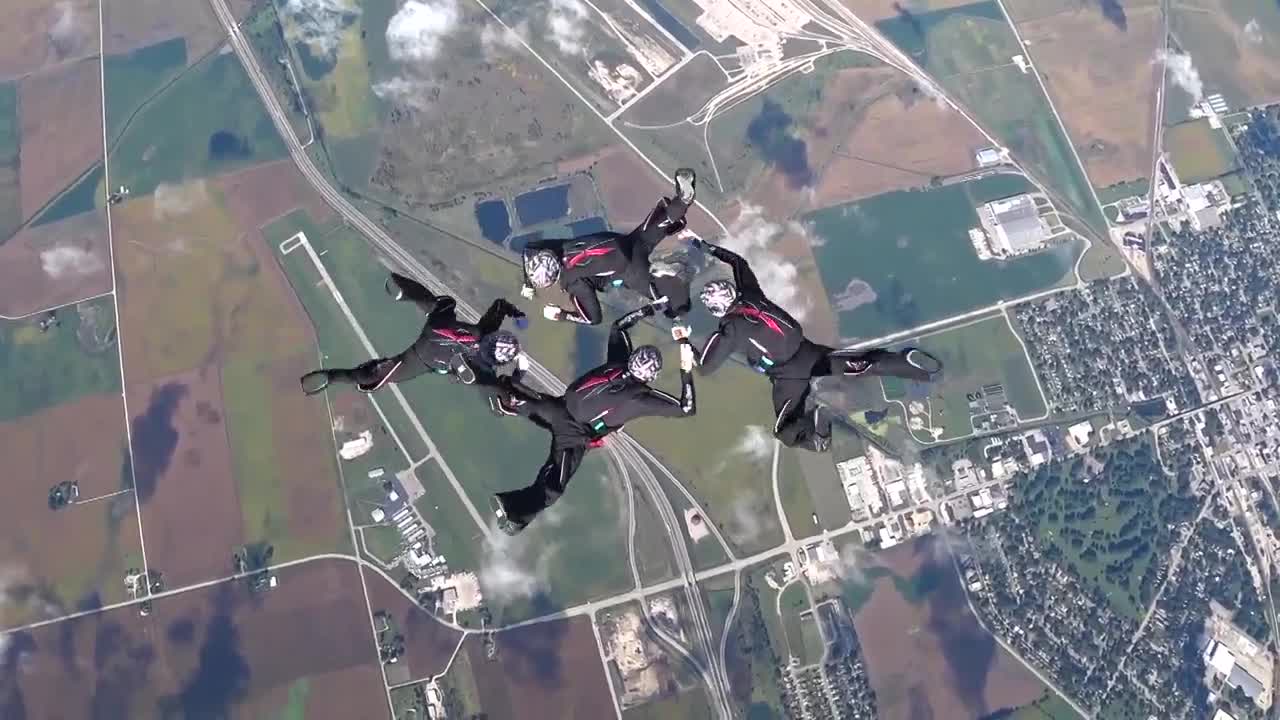 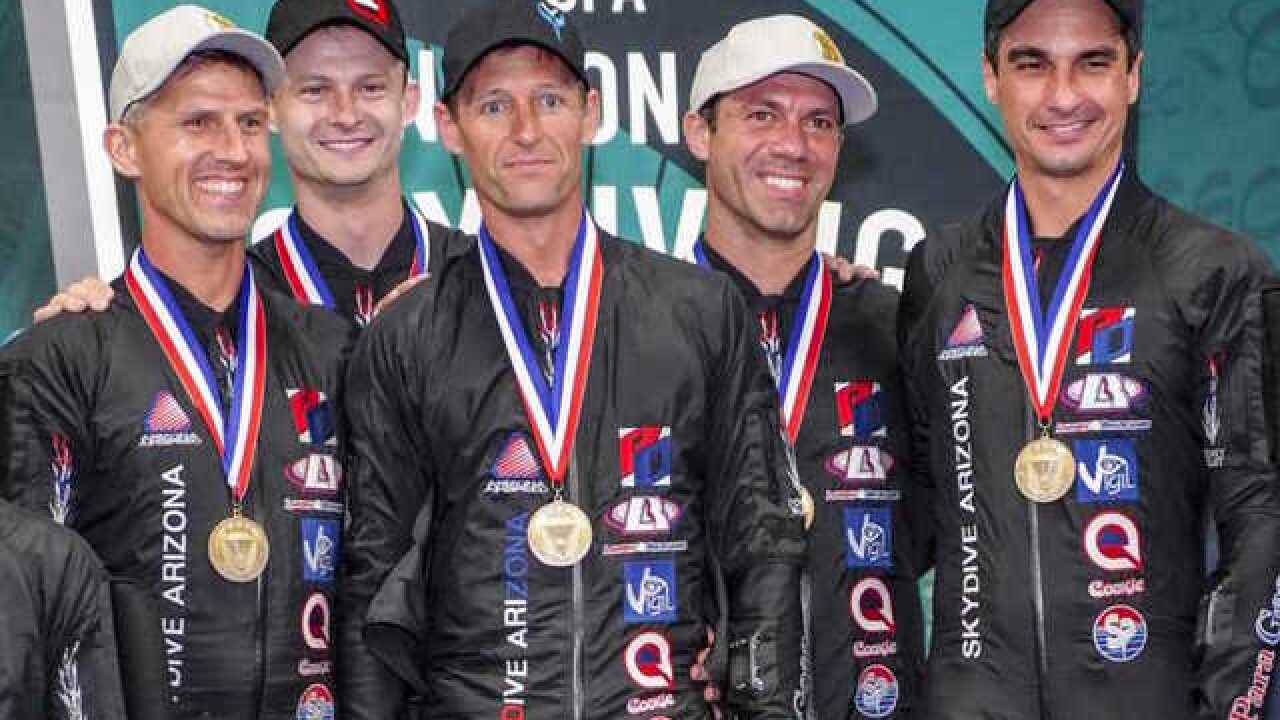 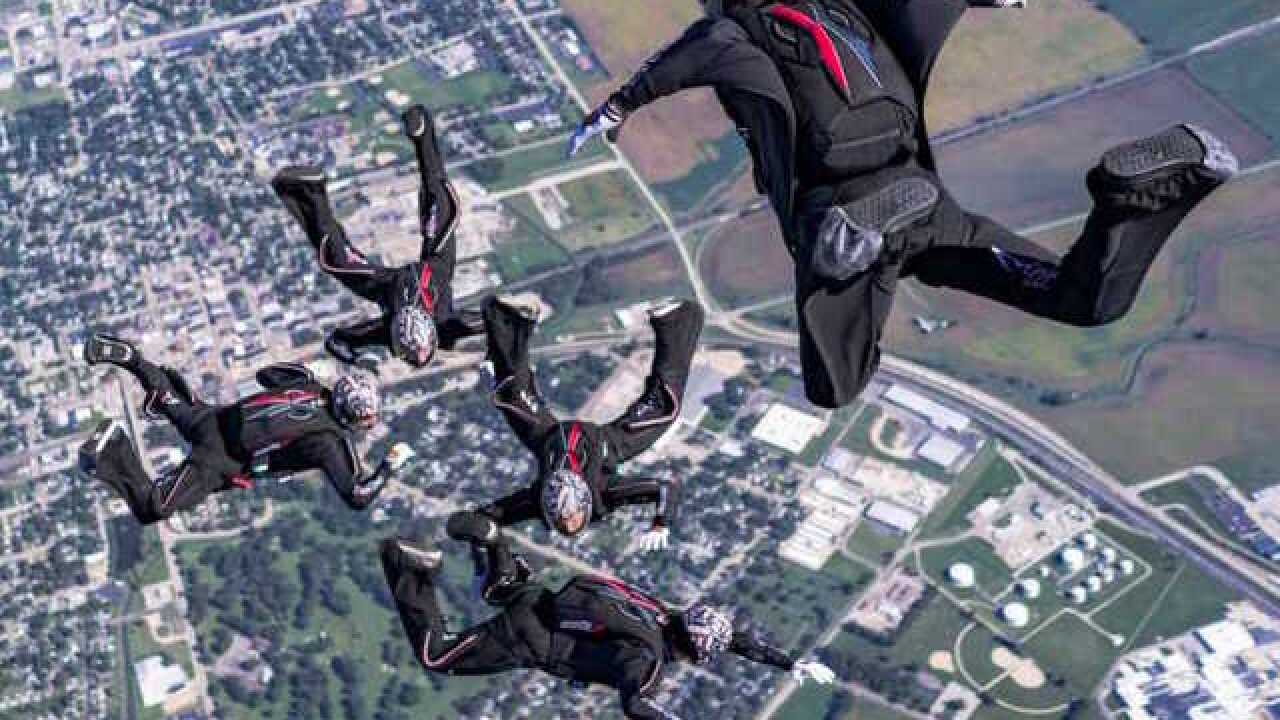 Arizona Airspeed, the group out of Eloy, represented the United States as they competed against hundreds of skydivers from around the world in Gold Coast, Australia.

According to the United States Parachute Association, “in formation skydiving, teams of four exit the airplane more than two miles above the ground and race against the clock to form a series of prescribed geometric formations in freefall before opening their parachutes. A videographer jumps with the team to capture the maneuvers for the judges on the ground.”