DPS: Woman walking on Interstate 10 near Eloy struck and killed 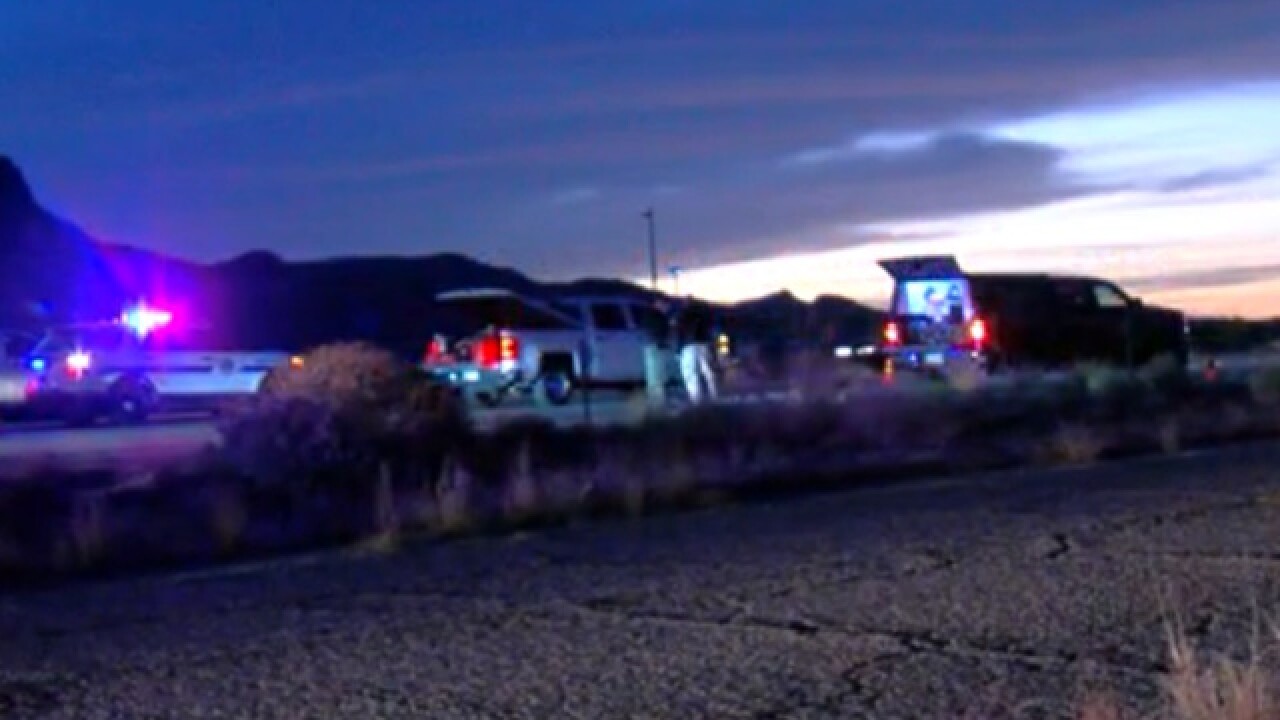 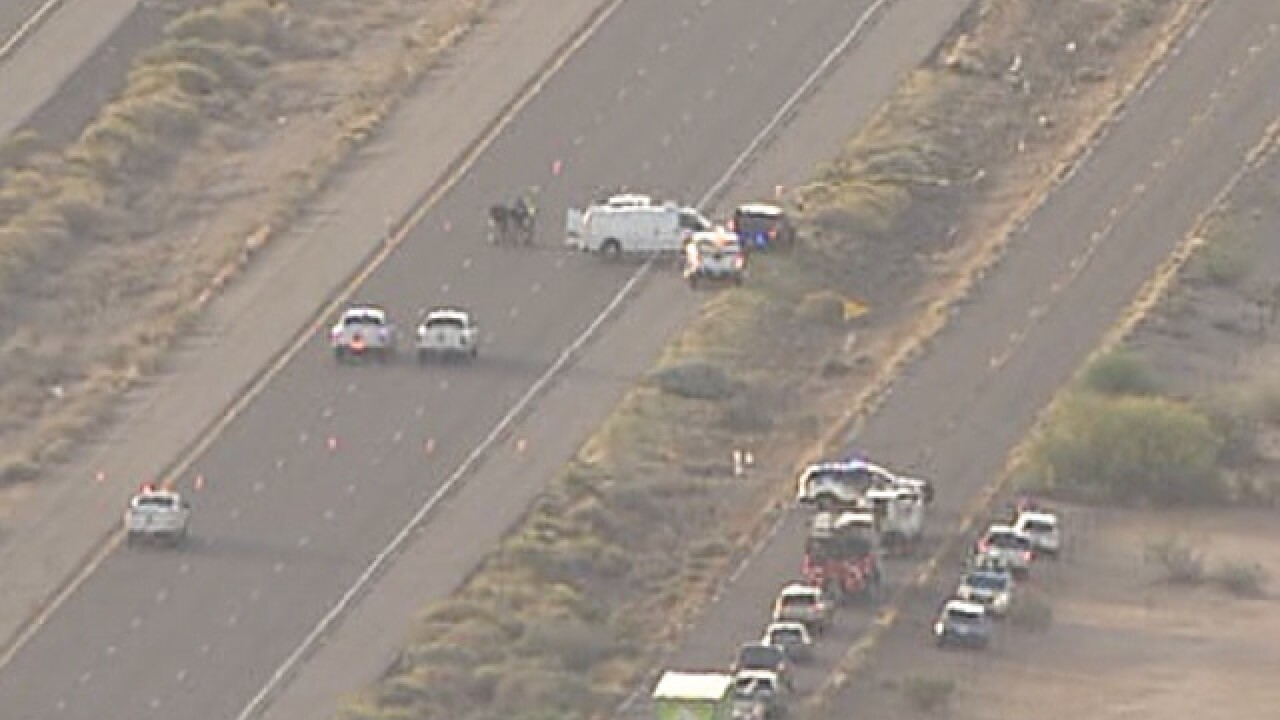 Officials have identified a 22-year-old woman who was struck and killed Sunday night while walking on Interstate 10 near Eloy.

According to the Arizona Department of Public Safety, troopers responded to mile post 216 on eastbound I-10 just after 11:30 p.m.

DPS dispatched crews to the area after receiving multiple 911 calls reporting a woman in the roadway.

Initial information from DPS cited a witness who reportedly saw a woman being thrown from a car, but upon further investigation, DPS said they believe Yvette Marie Gills was walking on the interstate when she was struck and killed.

The incident is continuing to be investigated, and DPS is asking anyone that may have been in the area to contact them at 602-223-2212.