DPS: 3 dead after I-10 wrong-way crash near Quartzsite 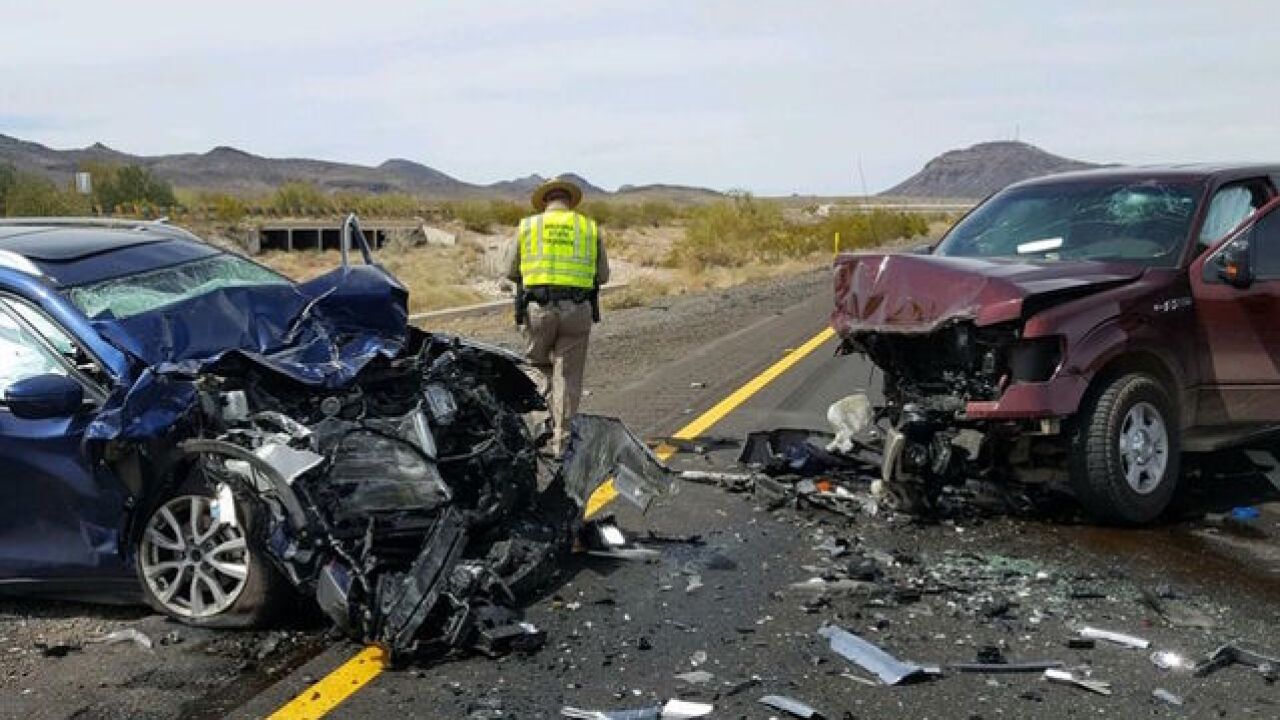 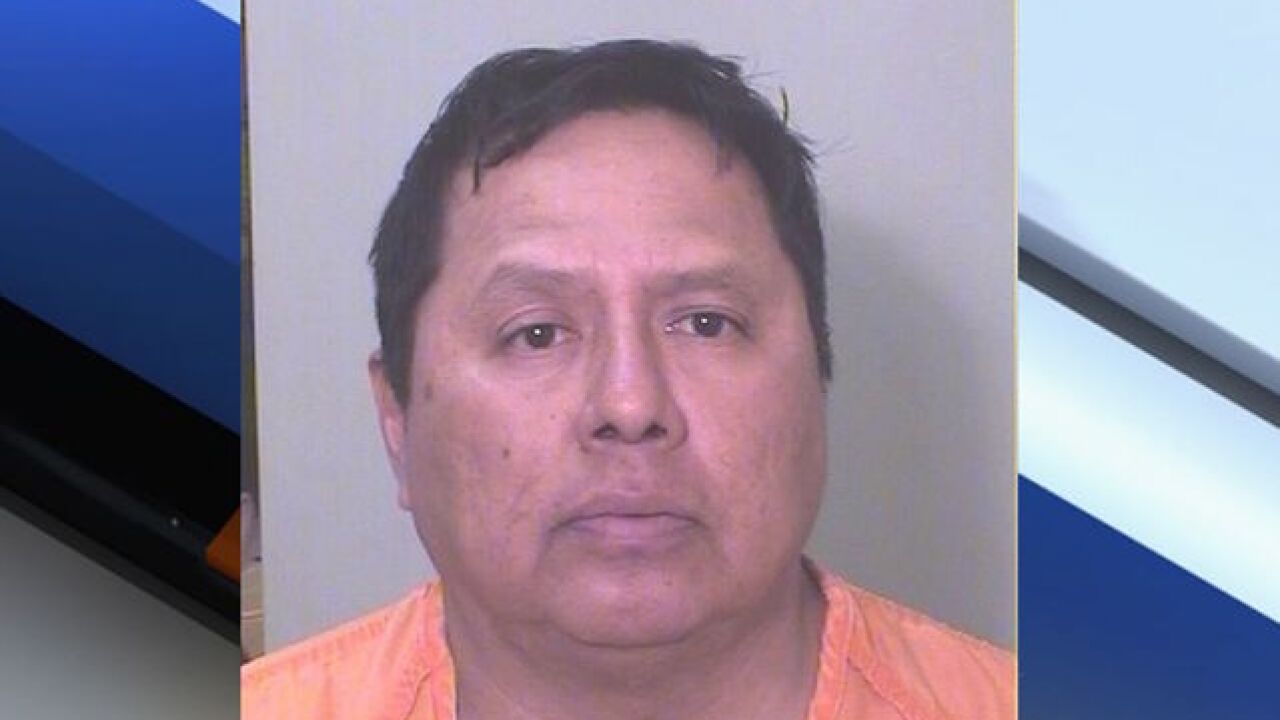 A driver is facing homicide charges after a deadly wrong-way crash in western Arizona over the weekend.

Officials said the crash happened Saturday morning along Interstate 10 near milepost 31, near Quartzsite, before 11 a.m.

According to DPS, a vehicle entered I-10 at the milepost 31 off-ramp going the wrong way heading eastbound. About 500 feet after entering the interstate, the vehicle collided head-on with another car, killing three women inside.

Department of Public Safety officials said the victims, two 31-year-old women and a 55-year-old woman, are all residents of Riverside, Calif. Their names have not yet been released.

The wrong-way driver was taken to a local hospital for treatment. DPS is investigating if impairment was a factor in the crash.

The driver, identified as 49-year-old Dana Michael Cavanaugh of Washington, Utah, was booked on homicide charges.

I-10 westbound was closed for several hours Saturday while authorities investigated.