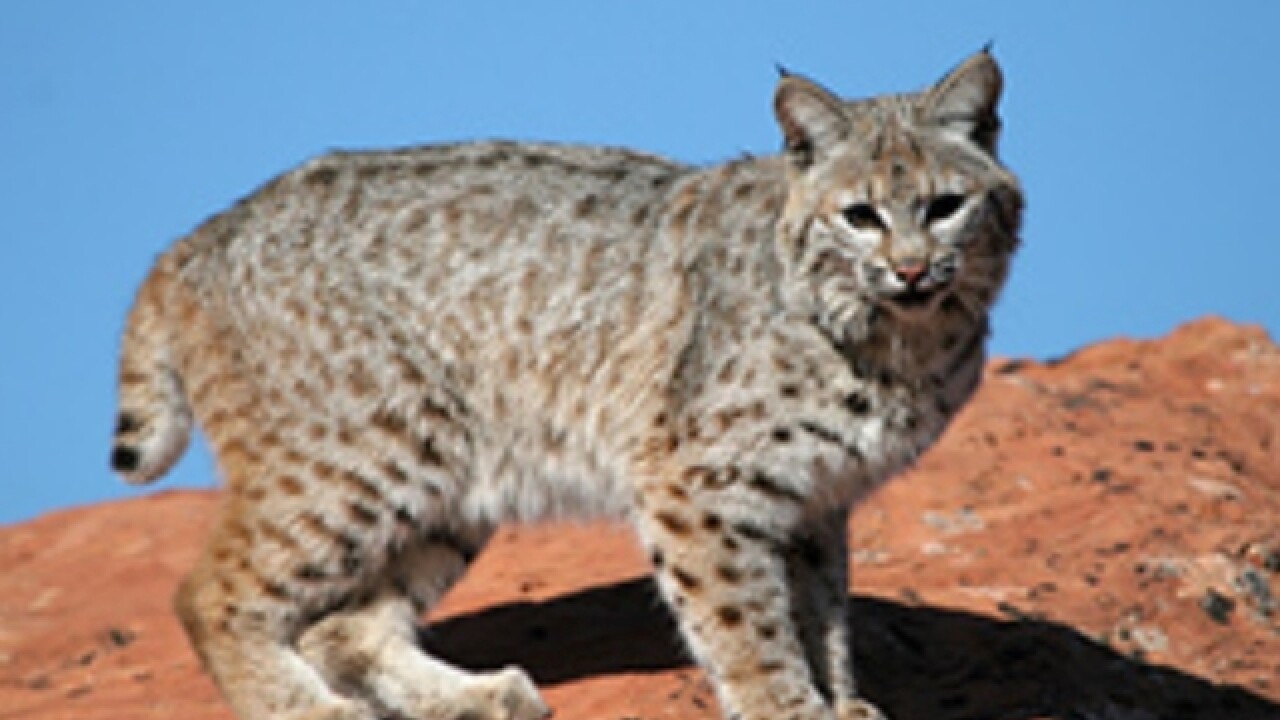 utah.gov
<p>Christopher Loncarich and his confederates trapped, shot and caged mountain lions and bobcats prior to hunts in order to provide easier chases of the cats for clients.</p>

Authorities have euthanized a bobcat that attacked a Bisbee man and caused him injuries.

The Cochise County Sheriff's Office said the attack occurred Sunday morning as the man was walking his dog and saw the bobcat in the brush.

The agency says as the bobcat started running toward the man, he let his dog go and shouted for him to go home.

The bobcat lunged at the man and tore at his left arm.

The man's wife noticed the dog had come home and got in her car to find her husband.

The bobcat didn't run off until his wife honked her horn.

The man who was injured was treated and released from a hospital.

The bobcat was located about 12 hours after the attack and euthanized.