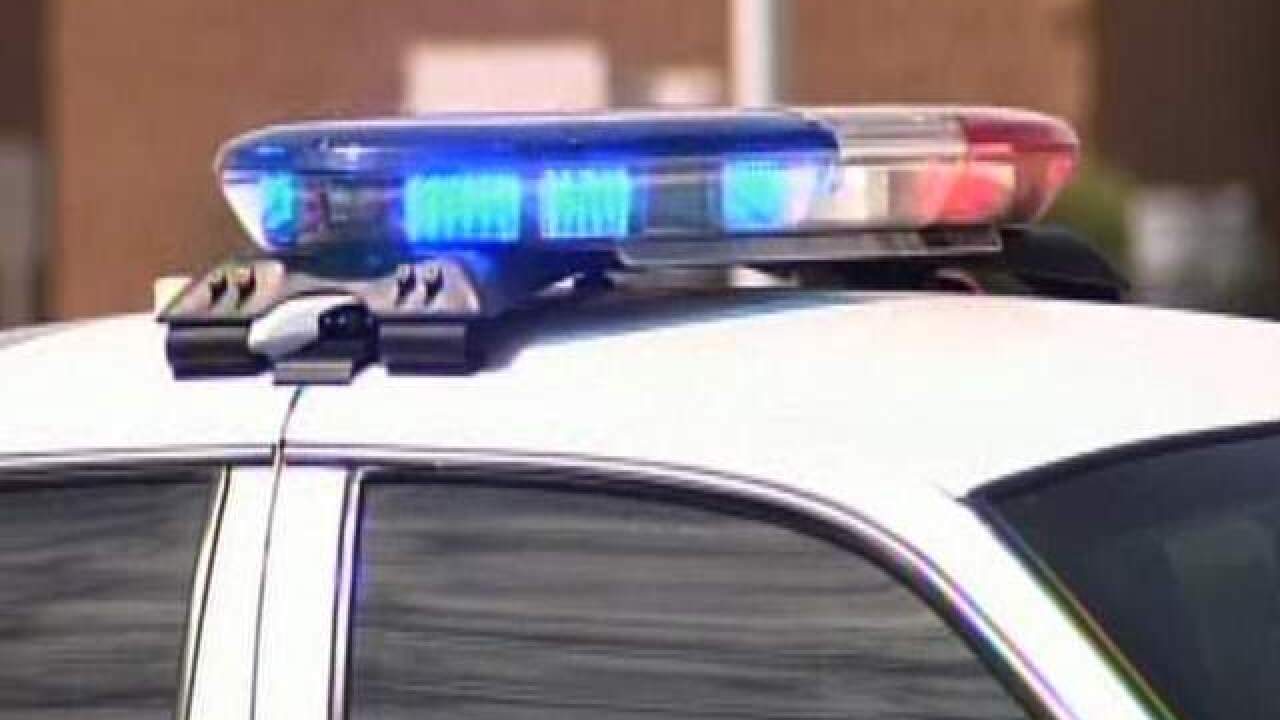 Authorities say the driver of a vehicle used in an attempted homicide in Los Angeles was killed in a wrong-way collision on Interstate 10 in western Arizona.

The Arizona Department of Public Safety says the wreck occurred Wednesday after a speeding vehicle's driver refused to stop for an Arizona state trooper, turned around in the median and started driving eastbound in the westbound lanes.

The DPS says the driver of a tractor-trailer rig also involved in the wrong-way collision was treated at a hospital for injuries that aren't life-threatening.

The wreck occurred 45 miles east of the Arizona-California line.