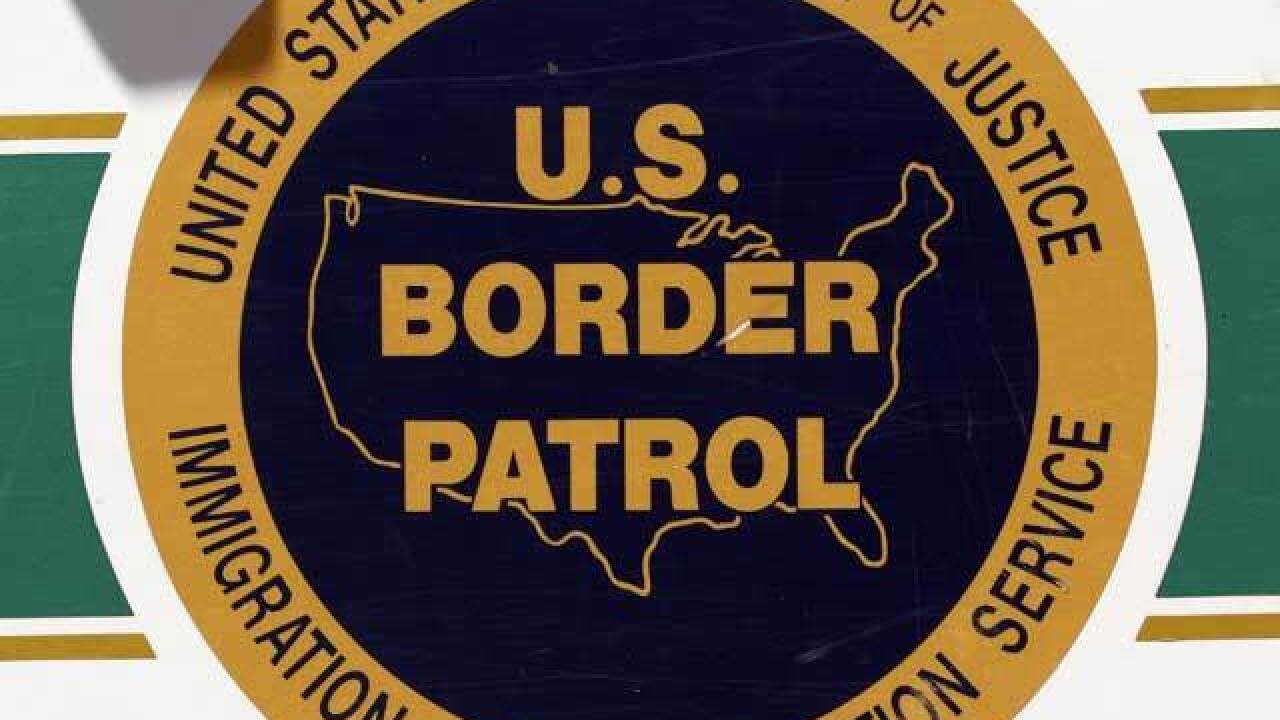 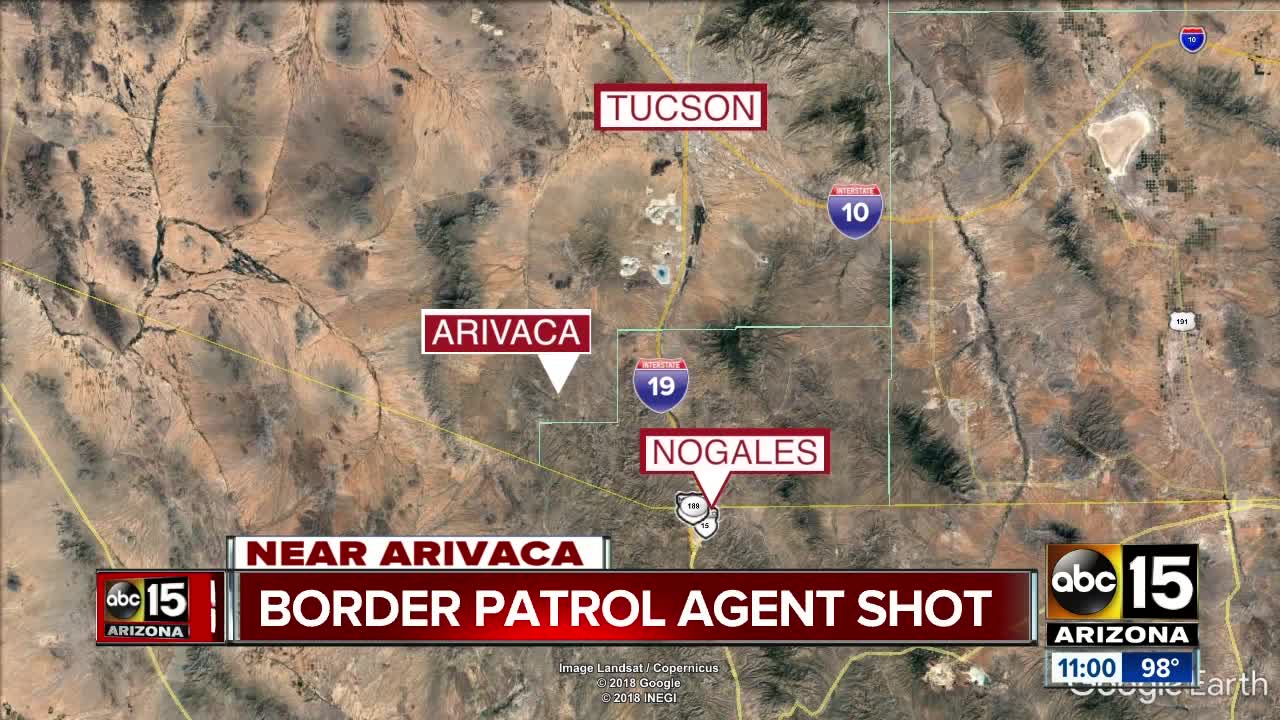 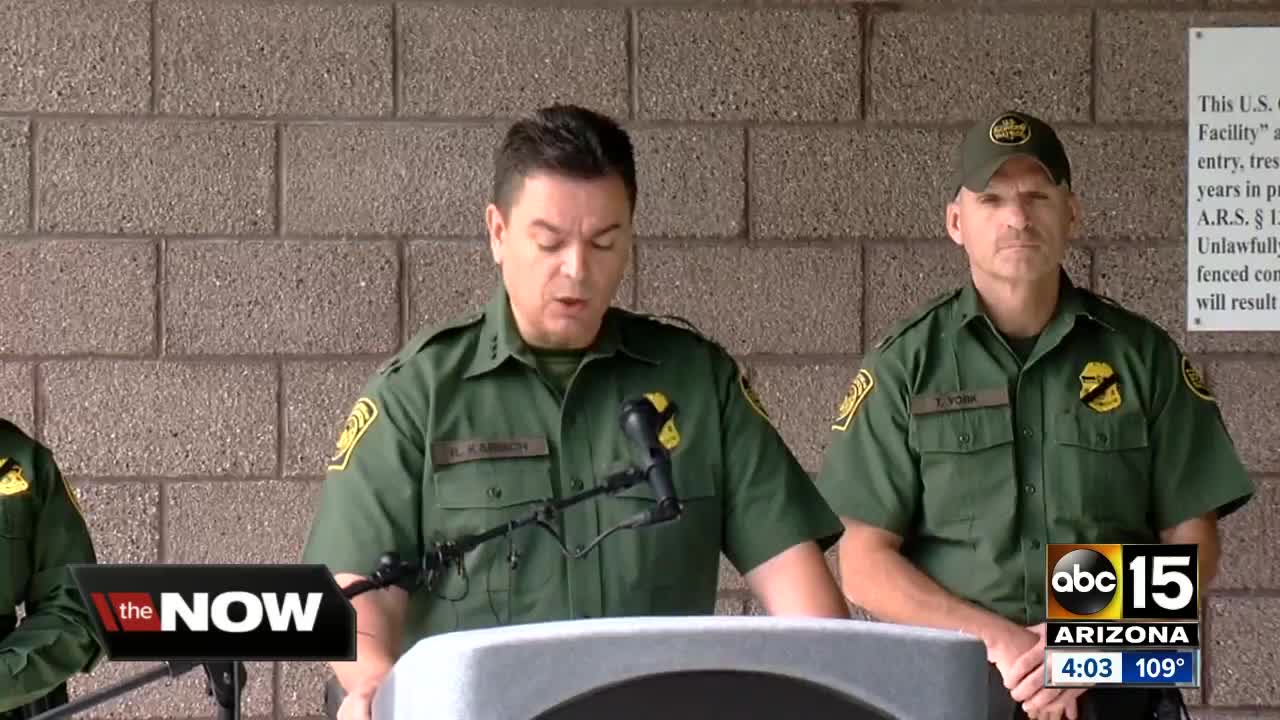 New information suggests a Border Patrol agent in southern Arizona was attacked by an unknown number of assailants, one who fired shots at the agent at close range, hitting the agent multiple times.

The wounded U.S. Border Patrol agent who was shot this week while patrolling a remote area alone near Arizona's border with Mexico is in stable condition and good spirits, the chief of the agency in Tucson said Wednesday.

Karisch said the agent, a veteran with 21 years of experience, was patrolling on foot before dawn Tuesday investigating activity that had been picked up by sensors in a rural, mountainous area south of the community of Arivaca.

The agent, who was not identified, was attacked by an unknown number of assailants, one of whom fired several shots at him at close range. The agent was struck several times and apparently returned fire.

The chief said the agent is a trained paramedic who was able to get to his vehicle and administer first aid. He used the radio in his patrol vehicle to call for help and the agents who responded coordinated his emergency evacuation via air ambulance to a local hospital.

Karisch said the people arrested after the shooting were processed on immigration charges, but "we have yet to tie them to the shooting."

The chief said it is not unusual for agents to patrol alone, and he had been on patrols by himself in the past.

But, he said, "we tell agents to recognize that you are in an extremely dangerous job out there and you should always keep your guard up."

Arivaca is northwest of Nogales, Ariz., and about 10 miles from the border.

Karish would not go into details about the agent's wounds.

But Jim Chilton, a fifth-generation Arizona cattleman, told The Associated Press in an interview Tuesday that the Border Patrol sent him an email saying the agent was alone on his 50,000-acre ranch when he was shot in the leg and the hand. Several bullets also struck the agent's protective vest, which probably saved his life, Chilton said.

The FBI is leading the investigation with the assistance of Department of Homeland Security's Office of Inspector General, Customs and Border Protection's Office of Professional Responsibility as well as the Santa Cruz County Sheriff's Office.

Anyone with information on the incident is asked to contact your local FBI office or report it to Tips.FBI.gov.

Customs and Border Protection, which oversees the Border Patrol, reports hundreds of assaults on its law enforcement personnel across the United States each year, but they rarely involve agents getting hit by bullets.

During the U.S. fiscal year that ended Sept. 30, 2017, there were 786 assaults on the Border Patrol agents nationwide and 93 in the Tucson Sector that includes Arivaca area, the agency has said.

In December 2010, agent Brian A. Terry was shot and killed near Rio Rico, Arizona, while trying to arrest a group of armed people who had been preying on migrants.

Agent Robert Rosas was shot and killed in an ambush on patrol along the Mexico border near Campo, California in July 2009. Agent Alexander S. Kirpnick was shot and killed as he and his partner tried to arrest a group of drug smugglers just north of the Mexican border in Arizona in June 1998.