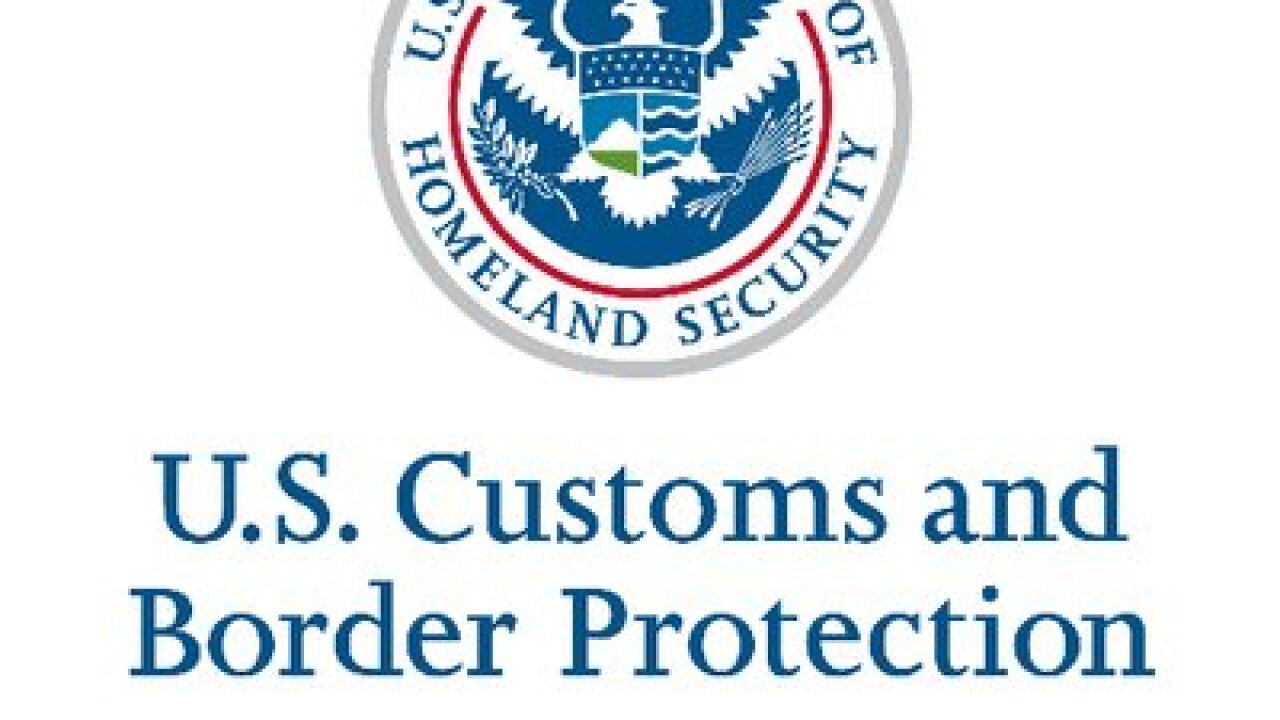 US Customs and Border Protection

A U.S. Customs and Border Protection agent was stabbed multiple times during an incident with suspected undocumented immigrants near Nogales Monday night.

According to a post on Twitter shared by the department, an on-foot agent attempted to make arrests within a group of people around 7 p.m. when one person stabbed the agent multiple times.

The agent reportedly shot and killed the attacker before being taken to the hospital. Officials say the agent has since been released from the hospital.

No further information has been released, but the incident is still under investigation.