Driver tries to flee into Mexico, shots fired at Nogales Port of Entry 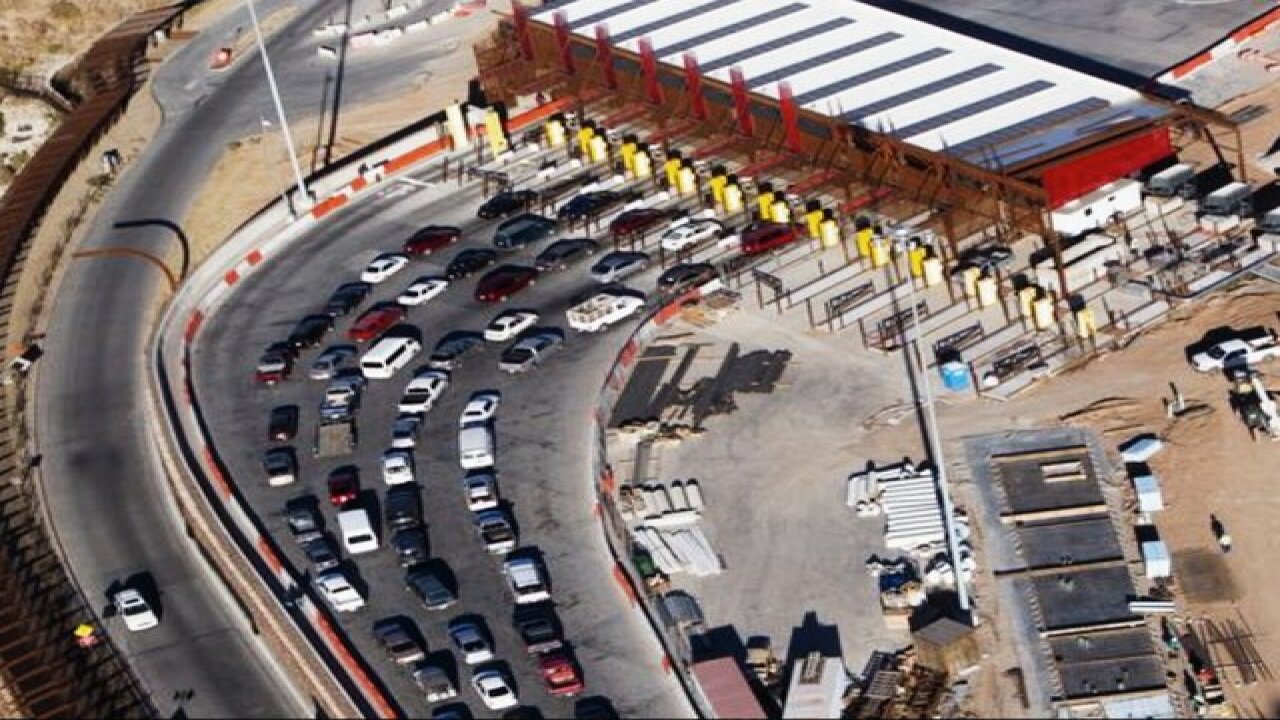 Nogales police say the Mariposa port of entry was closed for several hours for southbound traffic into Mexico because of an incident being investigated by federal authorities.
U.S. Customs and Border Protection officials said shots were fired at the Nogales Port of Entry as a driver tried to flee into Mexico around 2 p.m.
Officials said a Customs and Border Protection officer and a U.S. Border Patrol agent were involved in the shooting while working at the Mariposa Crossing.
Officials said a person tried to evade agents while they were driving south through the port. The vehicle the subject was in swerved, officials say this was done in an apparent attempt to hit the officers who were working.
Officers then fired their weapons at the driver multiple times. The driver was struck and was taken to a Tucson hospital for treatment of multiple gunshot wounds.
Officials said a passenger was also traveling with the subject; the passenger was is currently in custody after sustaining non-life threatening injuries.
Officials are investigating the incident; anyone with information can contact officials at 1-877-872-7435.
Traffic traveling southbound into Mexico was closed off at the port but was later reopened.
Stay connected:
Copyright 2016 Scripps Media, Inc. All rights reserved. This material may not be published, broadcast, rewritten, or redistributed.