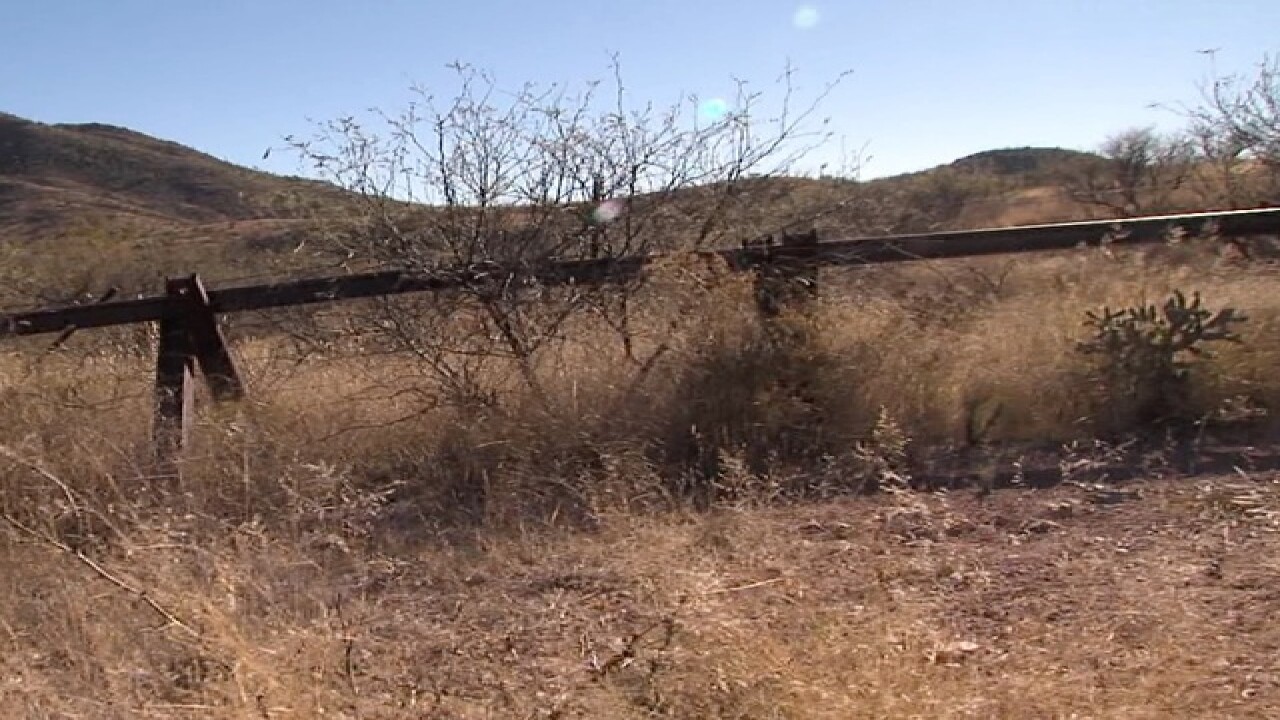 Officials at Peterson Air Force Base in Colorado Springs, Colorado said in a statement that the military service member was found dead Saturday near Nogales.

They say the incident is under investigation, but foul play isn't suspected.

The name and age of the military service member who died hasn't been released.