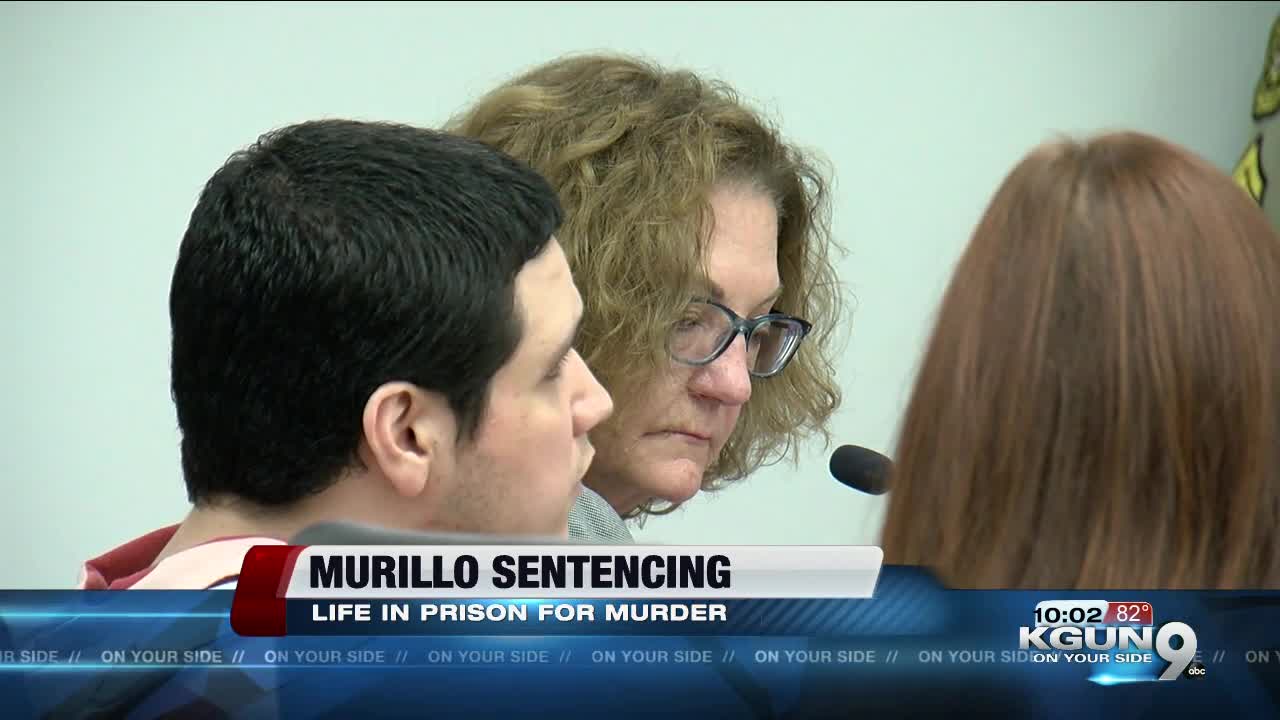 Murillo addresses victims of the crimes he was sentenced for Wednesday 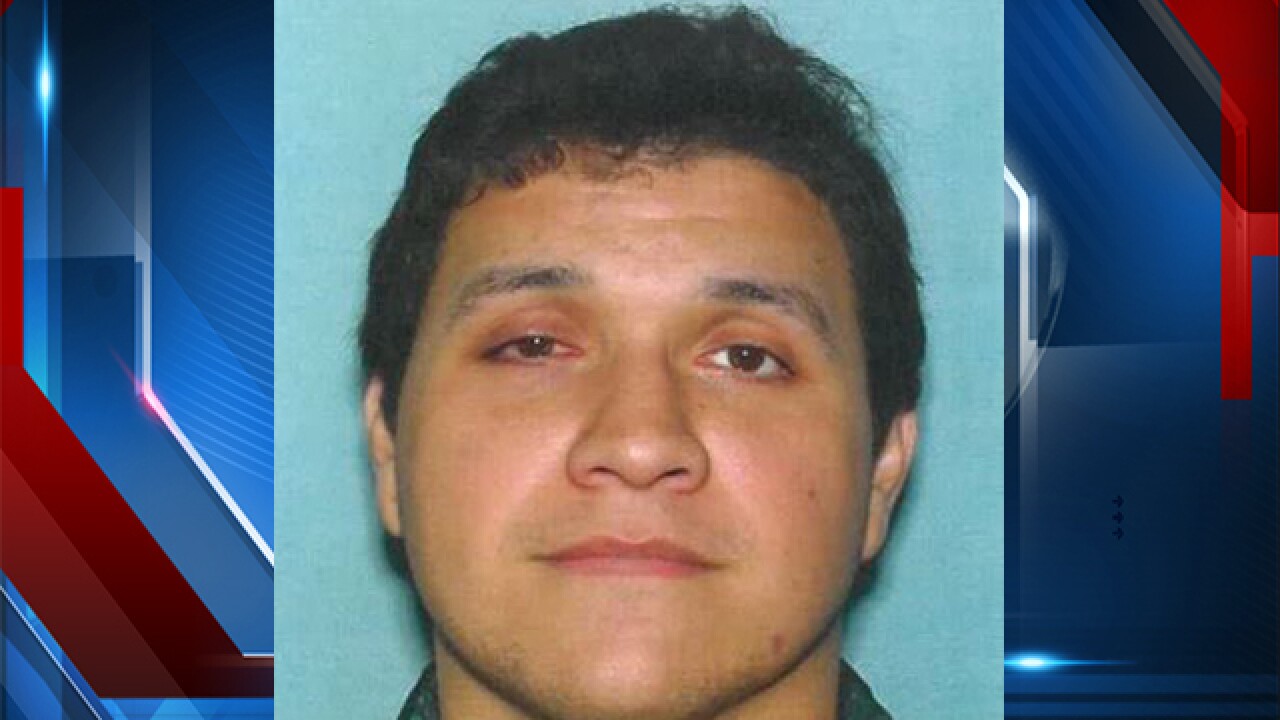 The man who pleaded guilty to the murder of an Arizona police officer will spend the rest of his life behind bars.

A judge Wednesday afternoon sentenced David Murillo to life in prison without the possibility of parole for the murder of Nogales Police officer Jesus Cordova in April 2018.

Cordova's family spoke in court Wednesday, telling the judge that no amount of prison time would bring back Officer Cordova. Murillo also spoke at the hearing, expressing deep regret and offering an apology for what he did.

Alyssa Cordova: "A million years in prison for his murderer won't bring my husband back"

Murillo nods his head as Cordova said this.

MURILLO SENTENCING: Murillo says he is truly sorry for what has happened

If I could give my life to bring him back, I would

I hope all the victims can find proper... closure for what I've brought on their lives

The incident began when Murillo stole a car at gunpoint in Nogales and led police on a chase. When he finally stopped, he got out of the car and fired 15 shots at a police cruiser, hitting and killing Officer Cordova.