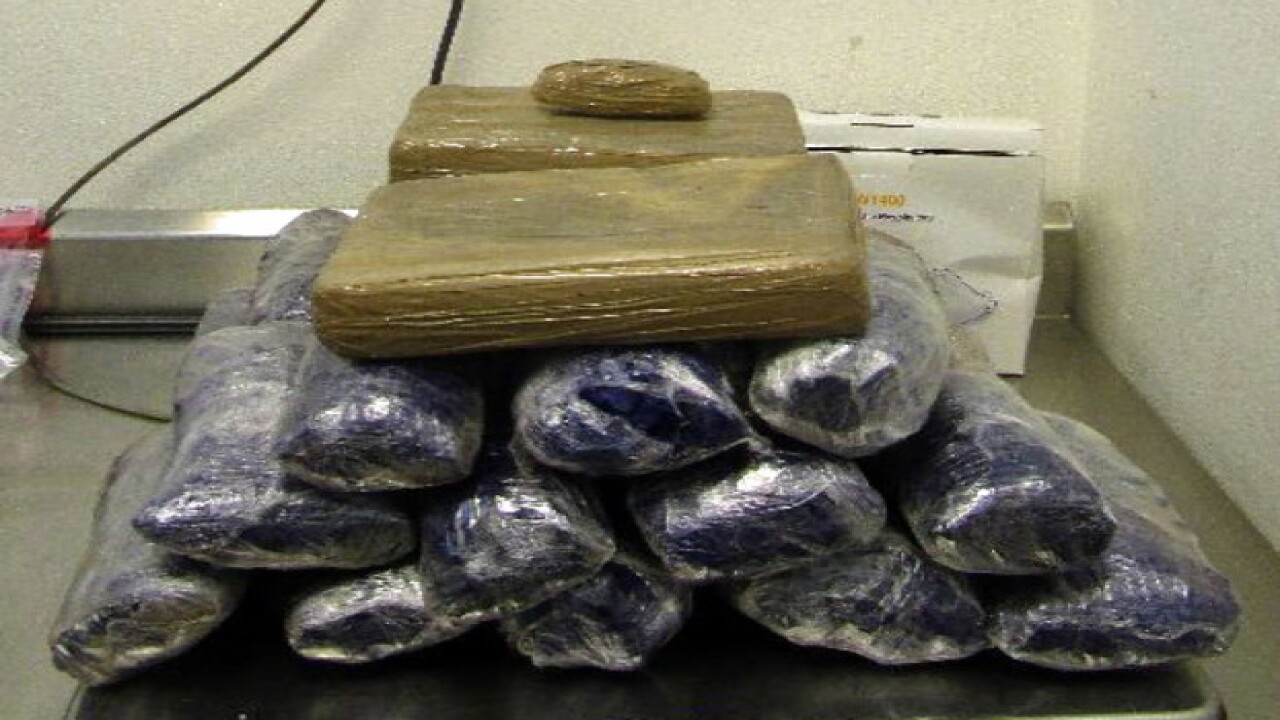 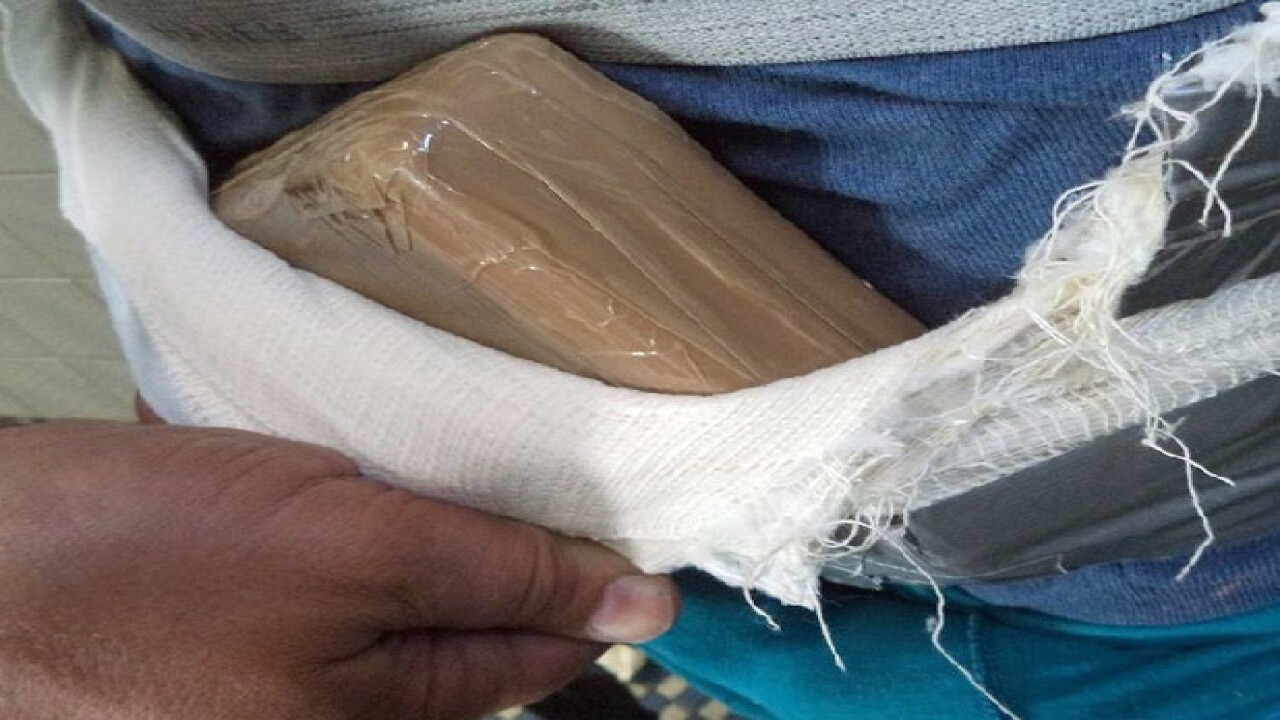 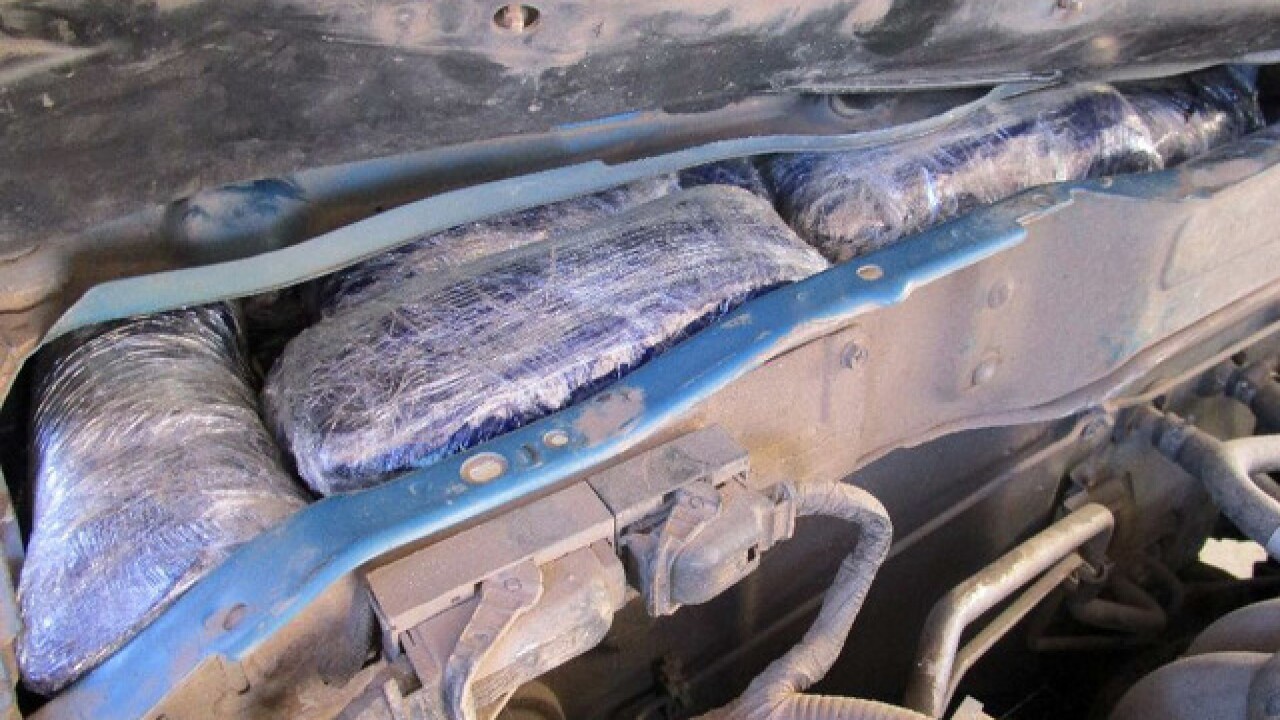 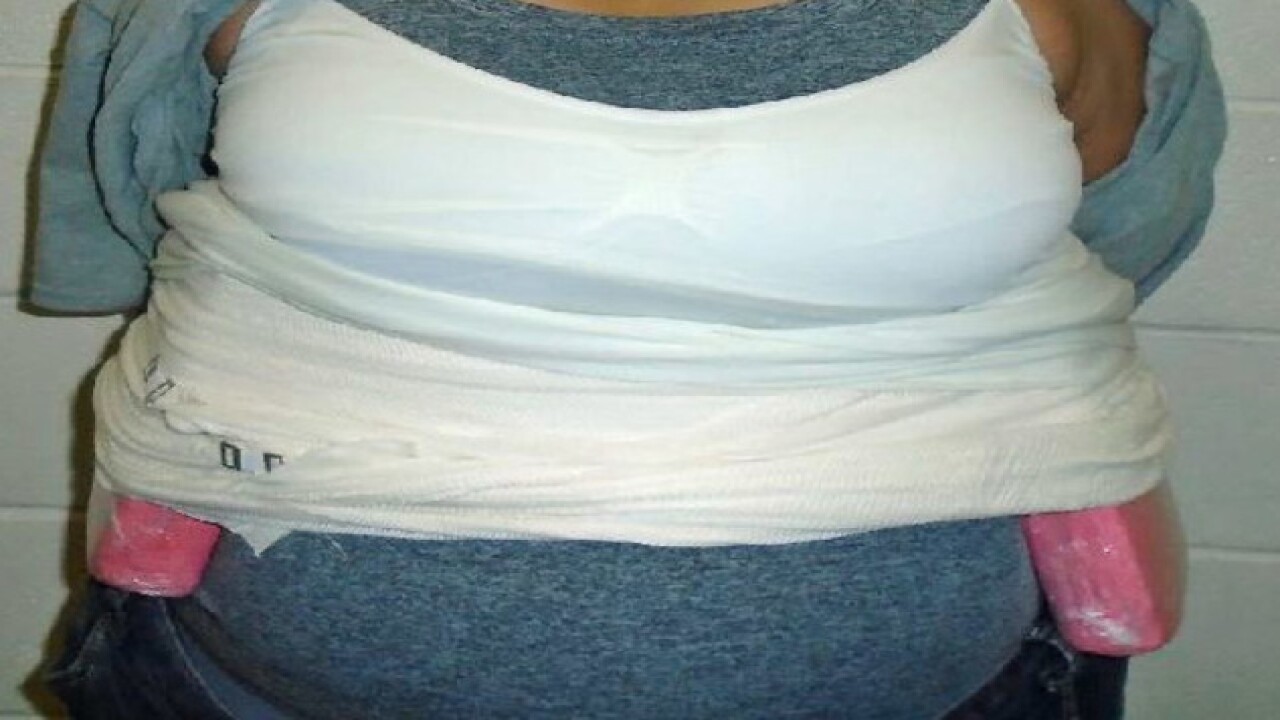 U.S. Customs and Border Protection officers arrested a 50-year-old Mexican woman with cocaine wrapped around her belly Oct. 18 at the Port of Nogales.

Officers also arrested a 22-year-old Mexican man Oct. 19 after finding 32 pounds of cocaine and heroin hidden in his Jeep SUV.

Also on Oct. 19, officers arrested a 31-year-old Mexican man after finding cocaine, meth and heroin hidden in his Nissan sedan.

And again on Oct. 19, officers arrested a 24-year-old Tucson man who hid cocaine in his groin area.

Officers seized all drugs and vehicles, and turned the subjects over to U.S. Immigration and Customs Enforcement’s Homeland Security Investigations.
Copyright 2016 Scripps Media, Inc. All rights reserved. This material may not be published, broadcast, rewritten, or redistributed.