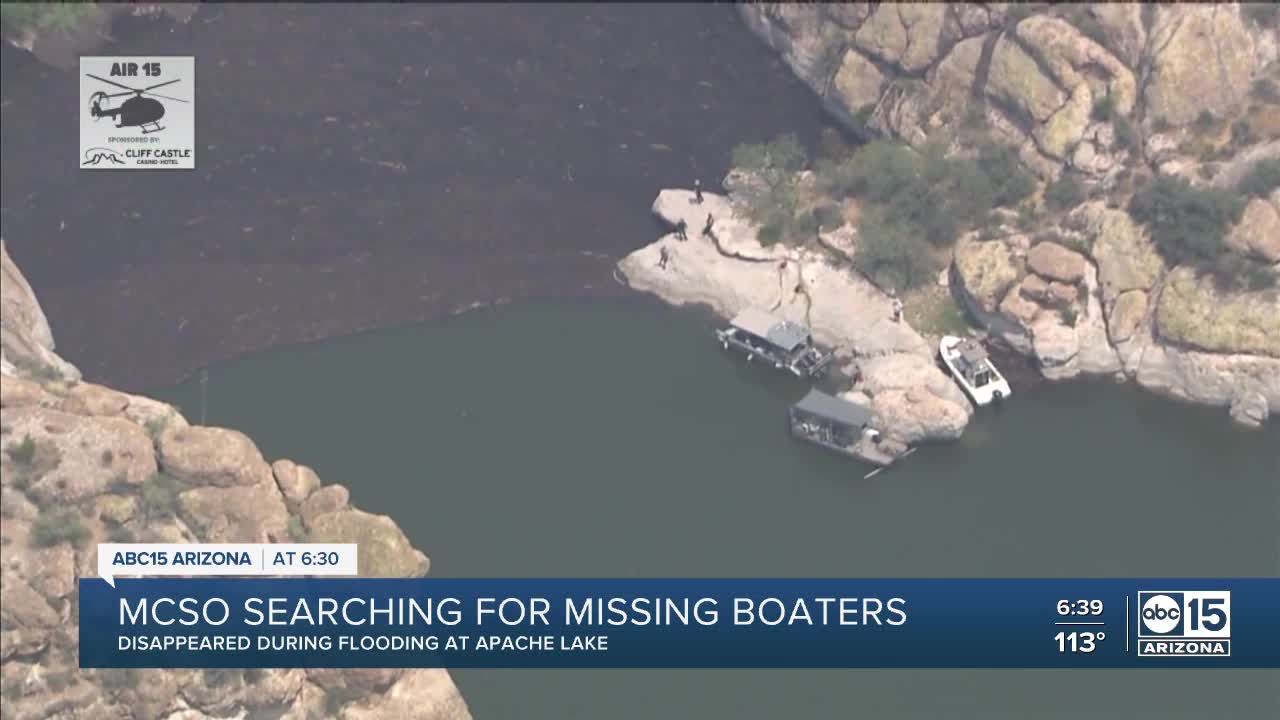 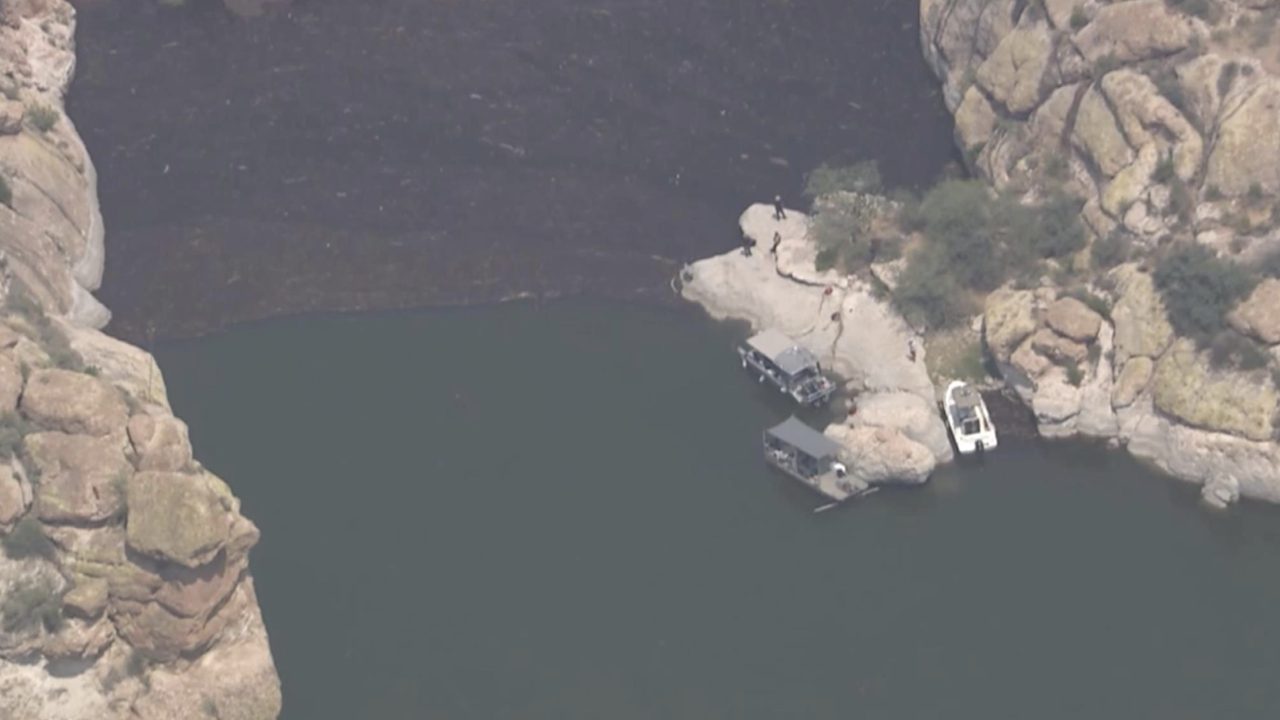 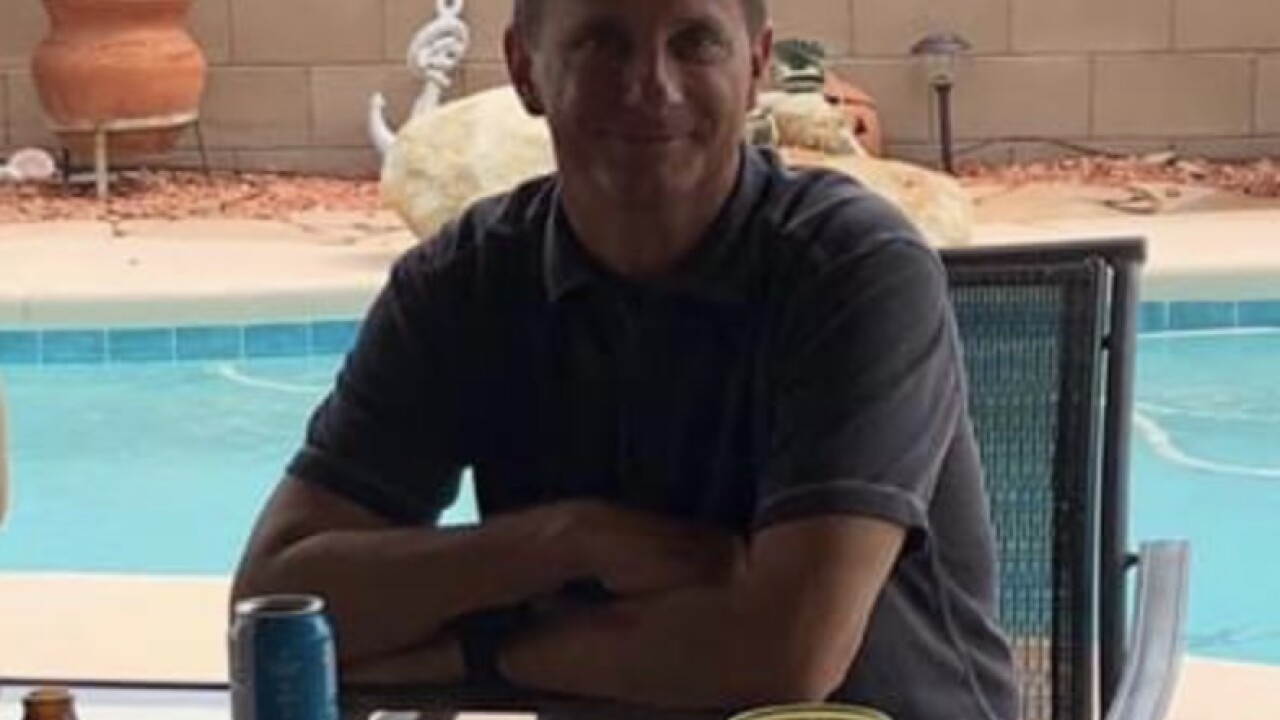 The Maricopa County Sheriff's Office says crews are looking for two passengers of a capsized boat at Apache Lake.

The boat reportedly capsized Saturday night near Alder Creek as a large storm moved into the area. The boat, with five people on board, was trying to leave the area as the storm approached but the engine would not start. Someone on another boat attempted to help jumpstart the boat but the efforts were unsuccessful.

As the storm approached, the boat began to capsize. The driver of the other boat, and their passenger, were reportedly able to help rescue three of the five people on the stranded boat. Two of them, 52-year-old Rick Le Grand and 41-year-old Deanna Peterson, were not able to be located.

MCSO is conducting search efforts in the area to try to locate the two individuals.

MCSO says, "The search area includes part of the cove that is covered by a debris field that is approximately 200' x 350' wide, composed of tree branches and logs that are residual vegetation from the recent Bush Fire that burned the Four Peaks mountain area. The layer of debris on the surface of the water is approximately 12" thick."

MCSO says there is zero visibility under the debris field in the water.

We will continue to update this story as more information becomes available.