MCSO: Hiker did not return from Weaver's Needle area in Tonto National Forest 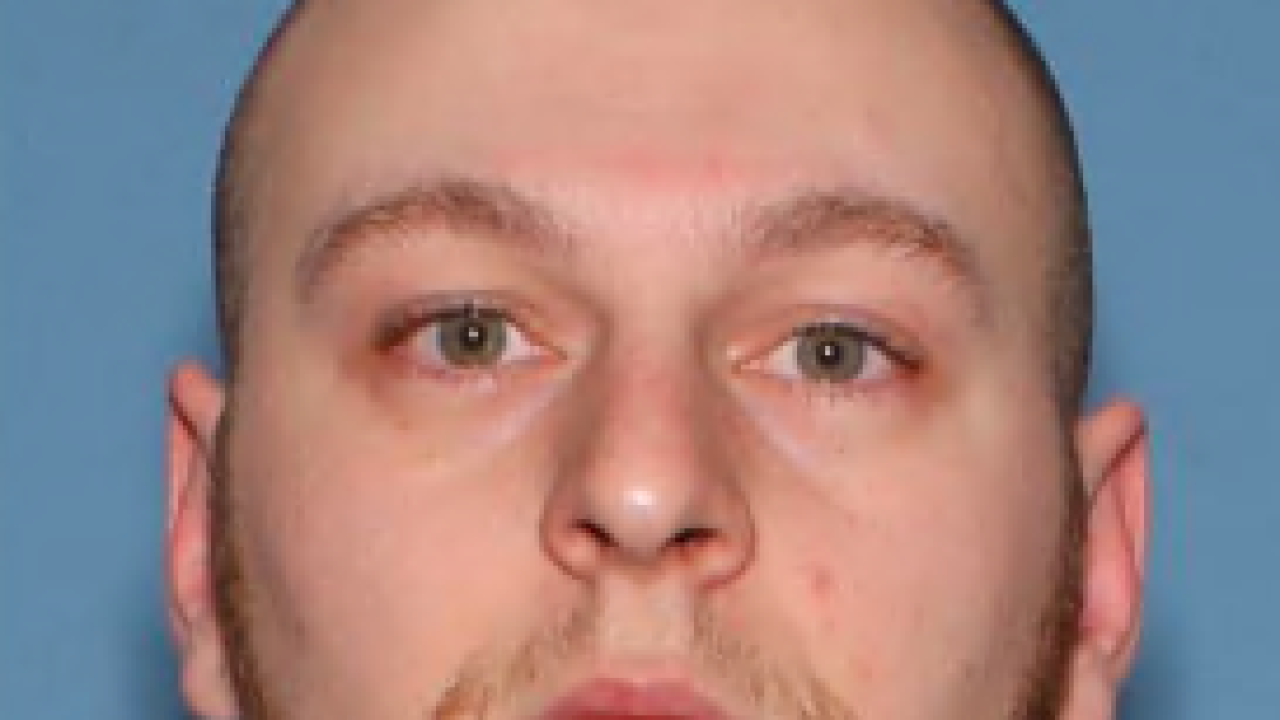 TONTO NATIONAL FOREST, AZ — Maricopa County Sheriff’s officials are looking for a hiker who did not return from an outing in the Tonto National Forest.

Officials were told by family that Welch wanted a better view of the sunset so he began walking down the trail towards Weaver’s Needle, but did not return.

He is said to be an experienced outdoorsman, but did not have food or water with him.

He is described as being 6 feet tall, 200 pounds, with short brown hair and hazel eyes.

He was wearing a black t-shirt with a Ghostbusters image, black jeans and Army-style boots. He has full sleeve tattoos on both arms.