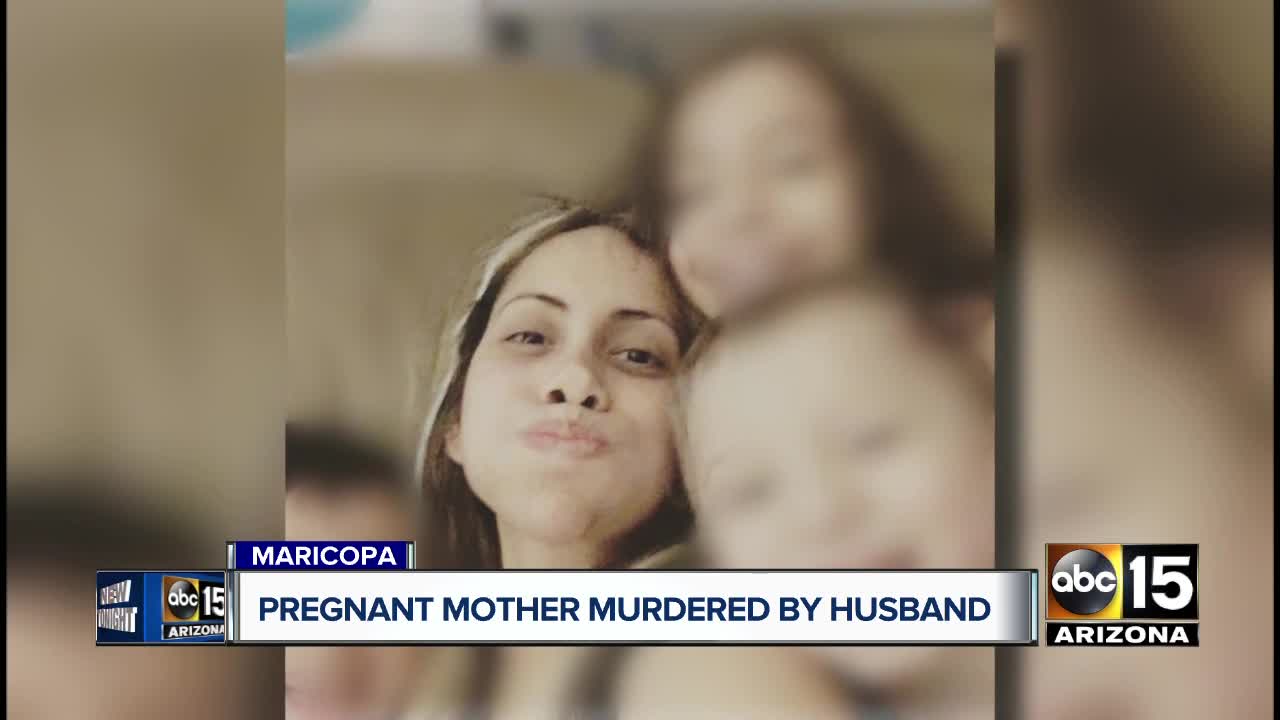 Family says they hope others can learn from the tragedy. 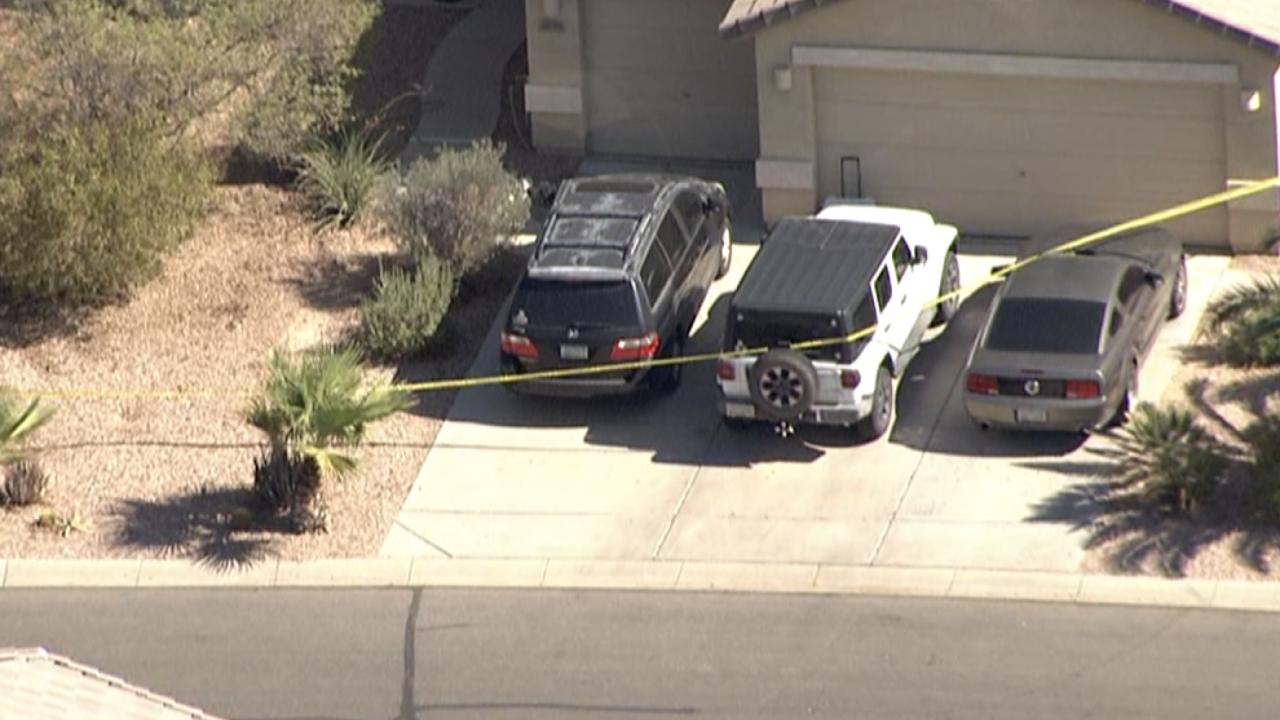 MARICOPA, AZ — A pregnant Maricopa mother was murdered Wednesday afternoon in what police say was an apparent murder-suicide.

IInvestigators told ABC15 after Matthew Padzunas shot and killed his wife, Vanessa Palma and their unborn baby girl, he turned the gun on himself.

Her friend telling ABC15 on Saturday that Vanessa Palma loved her kids more than anything.

"That was her life. She was five months pregnant," said Sherie Willets, Vanessa's close friend.

The unborn baby girl had already been named "Maeve."

"I lost my best friend, and if I could bring her back I would, but I can't," said Caballero, fighting to hold back tears.

Caballero said her sister Vanessa was looking to get out of the abusive relationship for months.

"It’s just so hard - how many times she tried to ask for help, and how she felt like she couldn’t because…she was convinced DCS would take her kids," Caballero said.

"He made sure she was on the end of his hook all the time. And that's how he controlled her, fear of losing her children," said Willets.

In a statement, Maricopa police said: "Officers had been to that house three times for calls related to domestic violence. Each time we provided resources and did follow up visits from our victims assistance unit."

The department also confirmed there was an order of protection granted.

In 2014 though, Padzunas won a local website's 'Father of The Year' contest.

"One minute he was fine, and the next minute he turned," said Caballero.

The couple's three children, ages 12, ten, and seven-years-old, are now living with their aunt.

"It's difficult for me and my family, especially those kids," said Caballero.

The 12-year-old daughter recently told her aunt about the morning her mother was killed.

"That day I was going to tell my mommy to please leave me home with her, because I wanted to be with her. I felt something bad was going to happen," said Caballero, recounting the conversation with her niece.

The family hopes others in abusive relationships seek help and get out before it is too late.

Caballero said she plans to get the children counseling.

The family has also created a GoFundMe to help pay for funeral expenses and trave l to the family's home state in New Jersey.