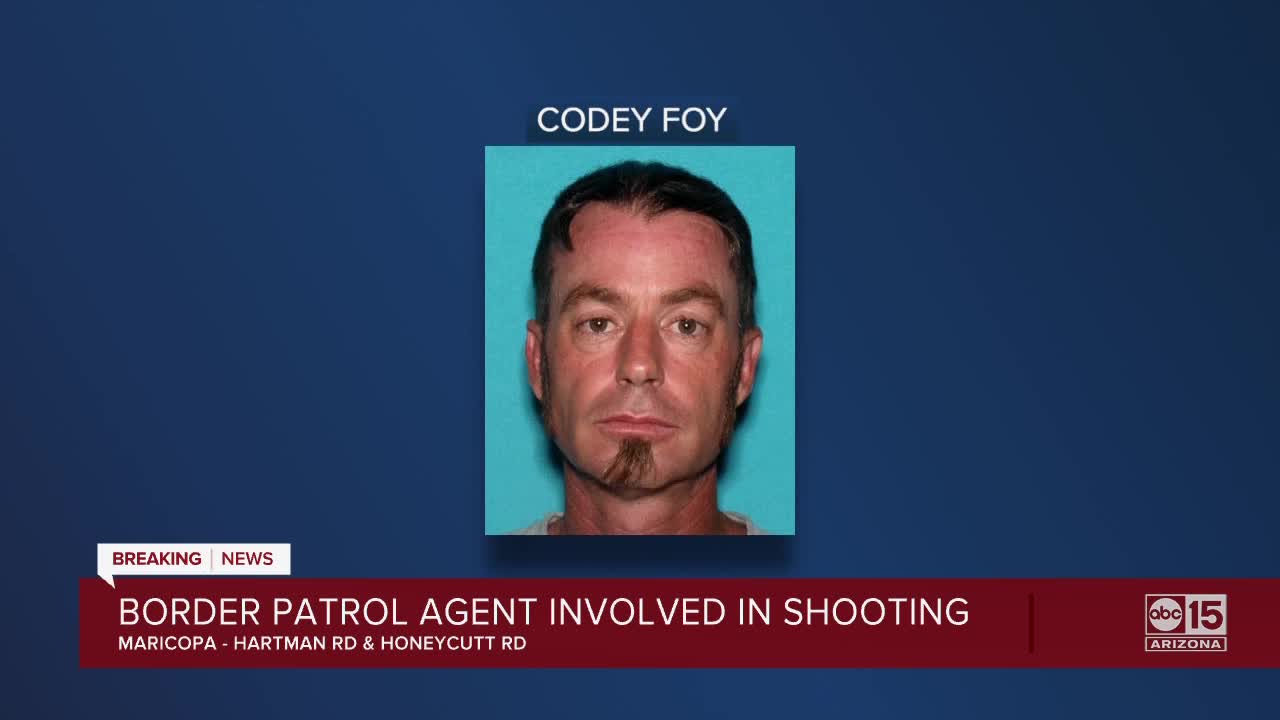 The Maricopa Police Department is investigating an officer-involved shooting in the Tortosa area. 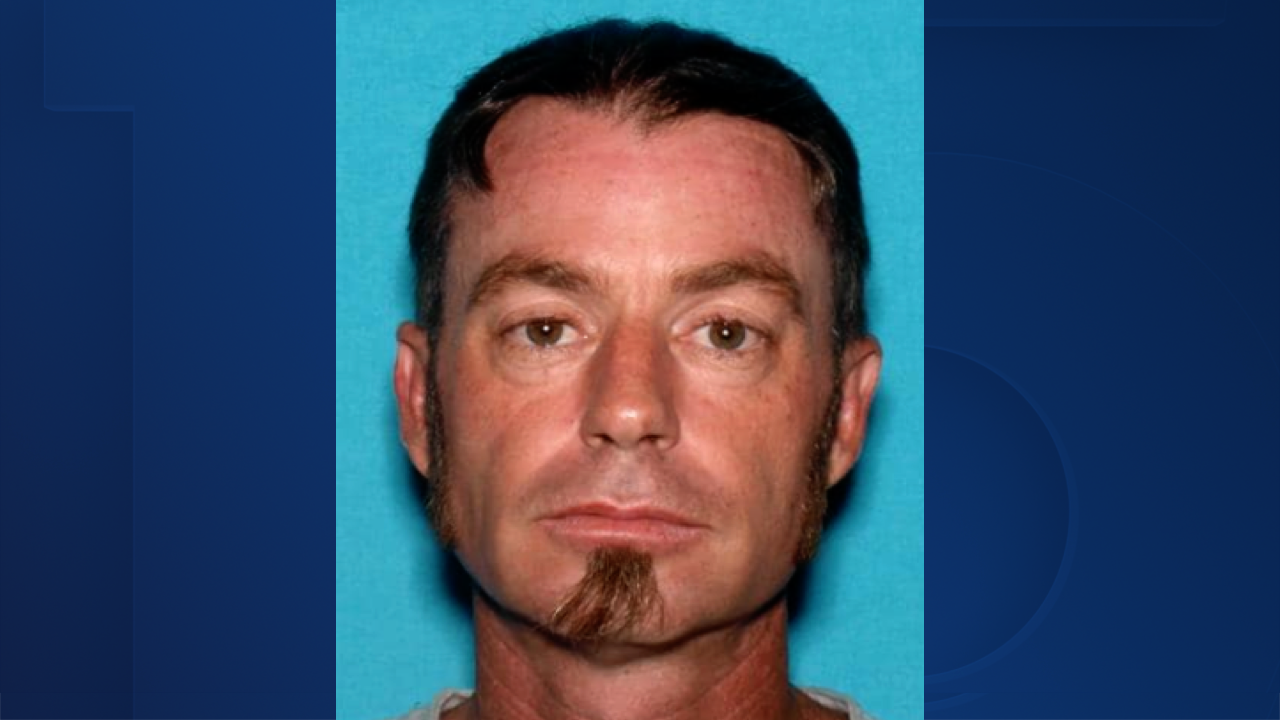 MARICOPA, AZ — The Maricopa Police Department is investigating an officer-involved shooting in the Tortosa area.

Officials say an off-duty border patrol agent was involved in the shooting near Hartman and Honeycutt roads Tuesday afternoon.

The suspect, identified as Codey Foy, was involved in an incident early Tuesday and then fled the scene.

Foy was later located and shot in his left hand by the border patrol agent.

He was later transported to a Valley hospital for treatment for his hand injury, Maricopa PD says.

Official statement regarding the encounter of an armed fugitive being sought by @MPDPIO. @usbpchieftca https://t.co/mcgD2NjXqA

It is unclear what led up to the incident.

MPD is working an OIS in the Tortosa area. Off duty border patrol agent involved. The suspect in this case is Codey Foy from earlier incident today in the same area. Investigation continues BP agent unhurt suspect sustained a none life threatening GSW to left hand.