Police: Man leaves son, puppy in vehicle while at casino 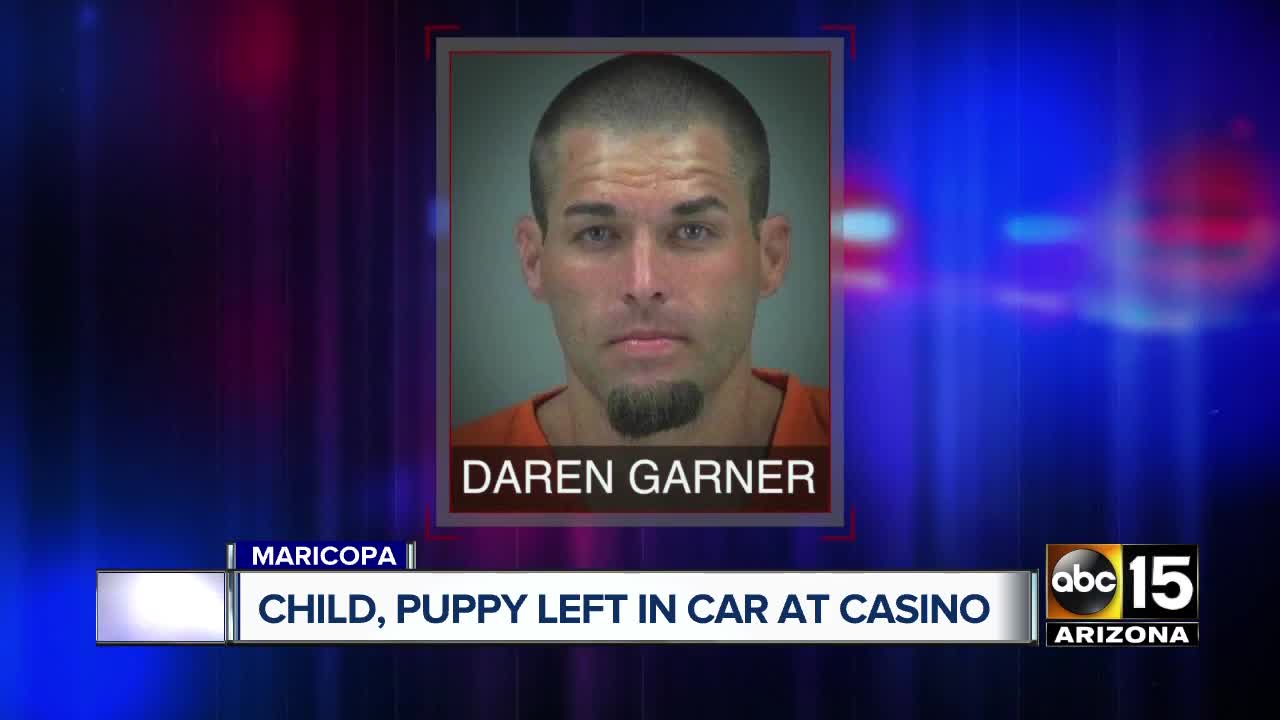 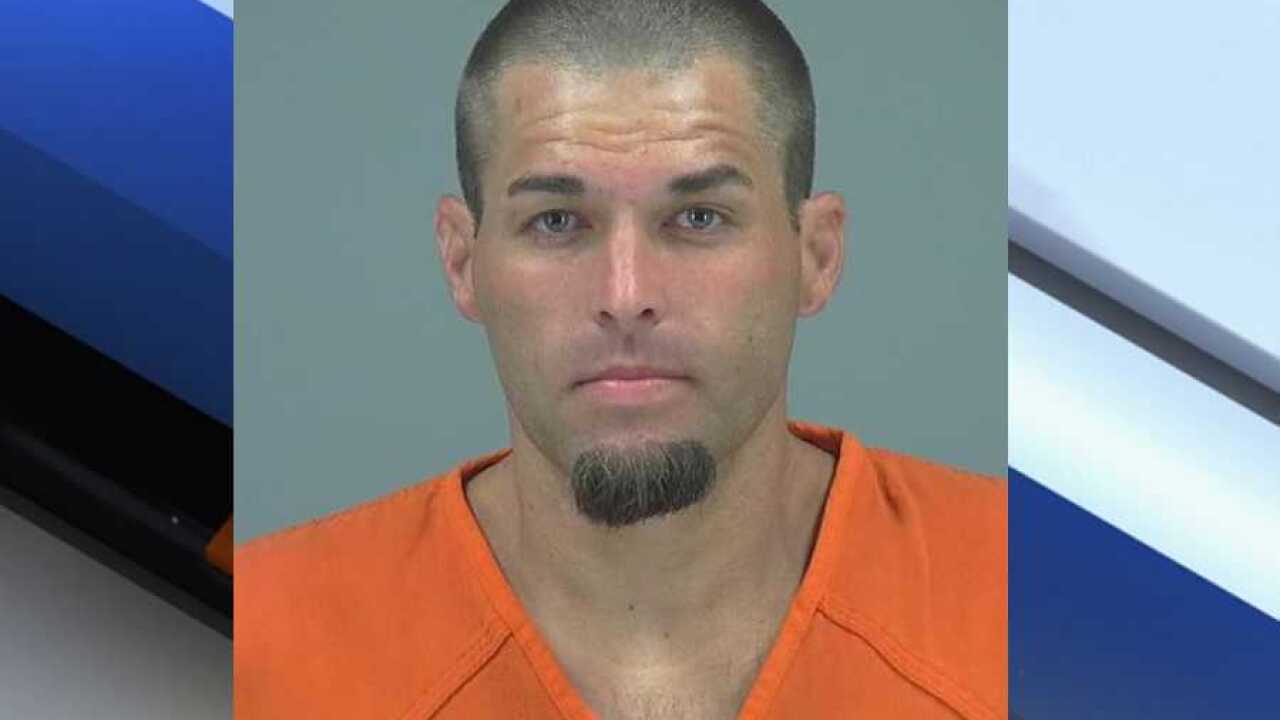 AK-CHIN INDIAN COMMUNITY, AZ — Authorities arrested a man for leaving his son and a puppy in his vehicle while he visited a casino, and say he took off when officers tried to contact him.

Police say the Harrah's casino called around 6:30 p.m. on Sunday, August 11 to report a child and dog were left in a vehicle in the parking lot of the casino on tribal land just south of Maricopa. Officers arrived to find an 11-year-old boy and a roughly five-week-old puppy in a locked vehicle. The windows were down but neither had water, according to a criminal complaint.

Police say surveillance video from the casino shows a man leave the car and walk toward the casino entrance.

Officers called the man, identified as Daren Garner, and asked him to meet them. Police say they waited for an hour, but Garner never showed up. Instead, police say in court paperwork he was seen on surveillance video leaving casino property.

Garner was subsequently stopped near SR-347 and Ak-Chin Parkway and taken into custody.

He has been charged with endangerment, child abuse and neglect and was released on his own recognizance.