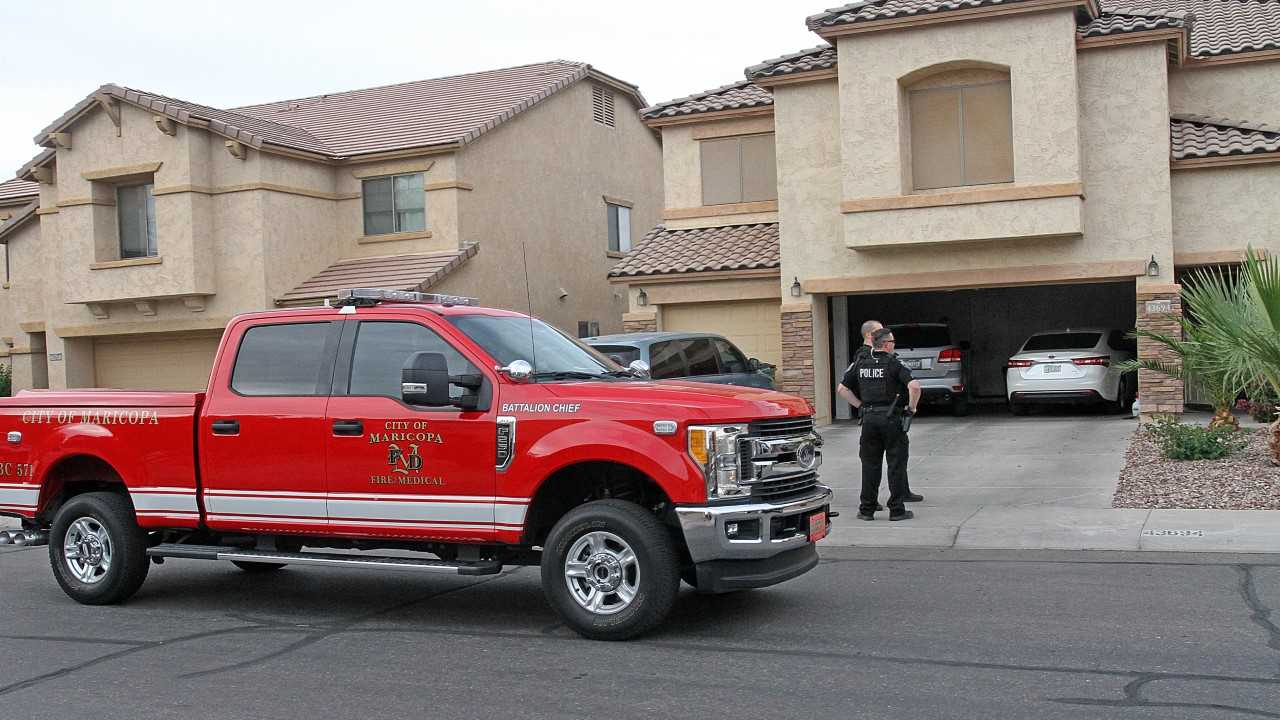 MARICOPA, AZ — Maricopa police officials say a 2-year-old child was taken to the hospital after falling in a backyard pool Thursday evening.

Officials were called to a home near Maricopa-Casa Grande Highway and Honeycutt Road around 5 p.m. after the toddler reportedly slipped out the back door and fell into the pool. Another person in the house noticed the child at the bottom of the pool.

The child's mother jumped in to rescue the child and began CPR.

Fire officials responded to the scene and transported the child to a Valley hospital to be evaluated. The child was reportedly alert and awake when crews arrived.

Police say the pool did not have a fence.