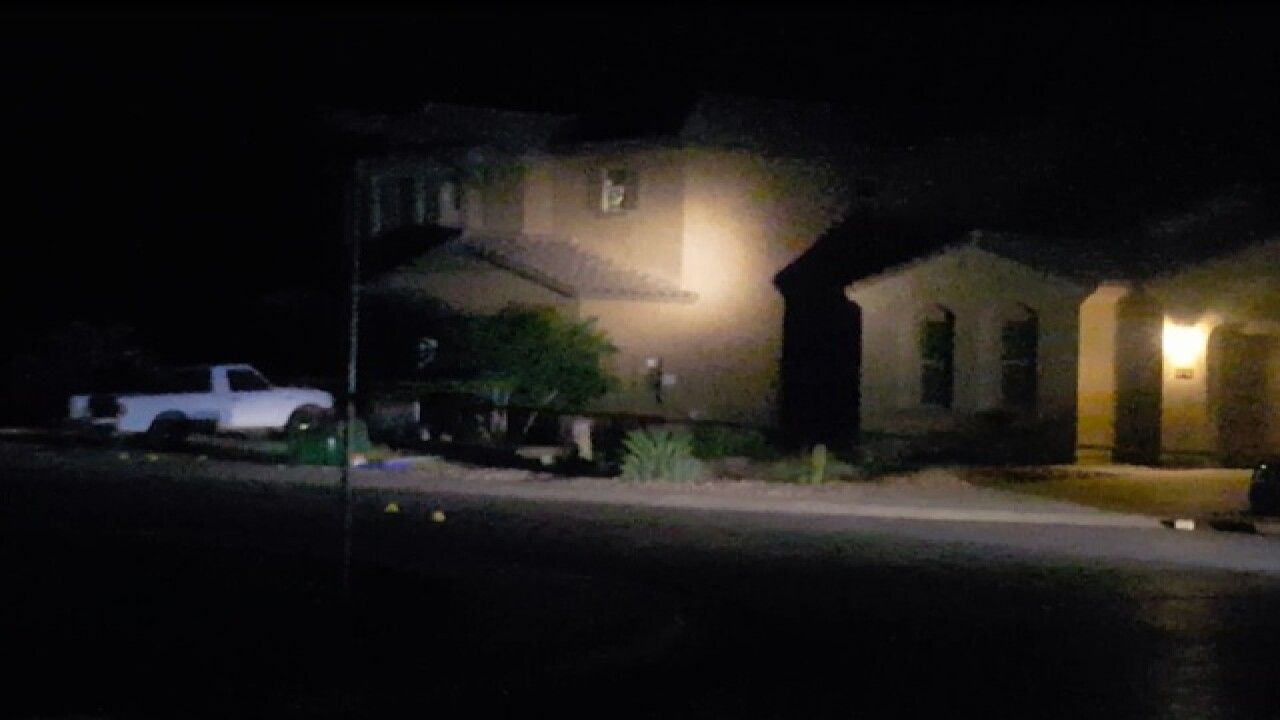 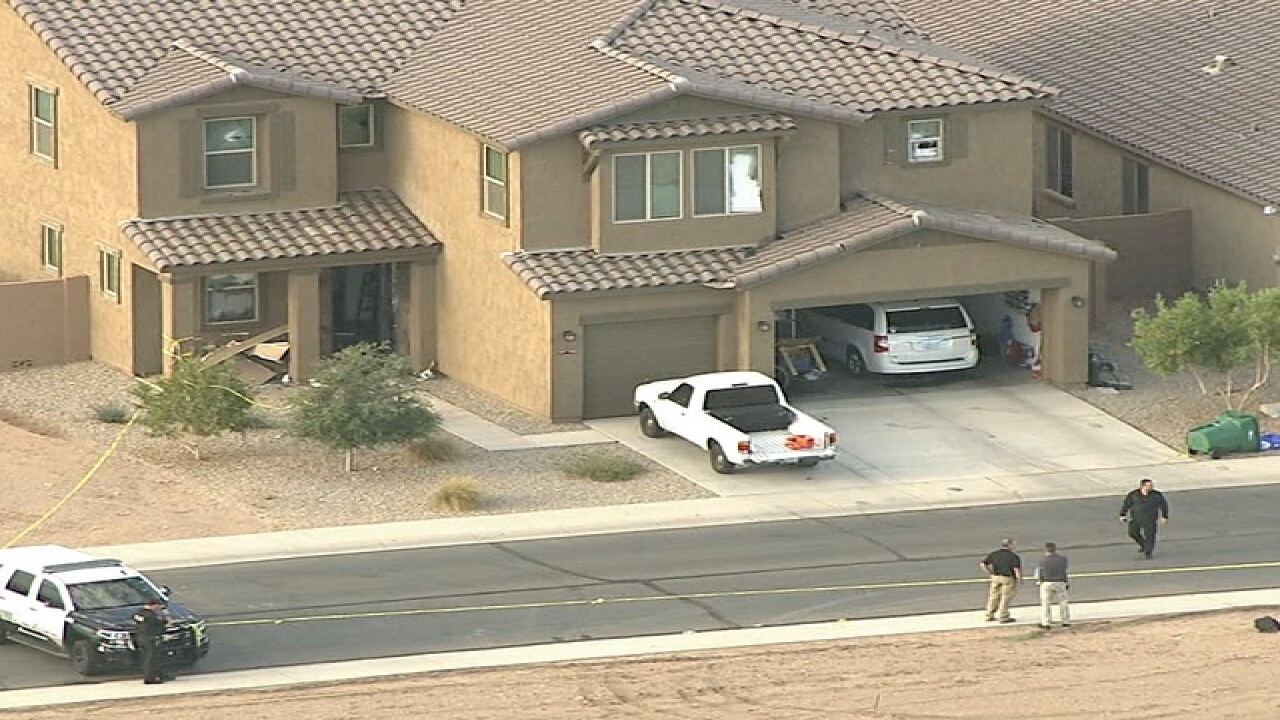 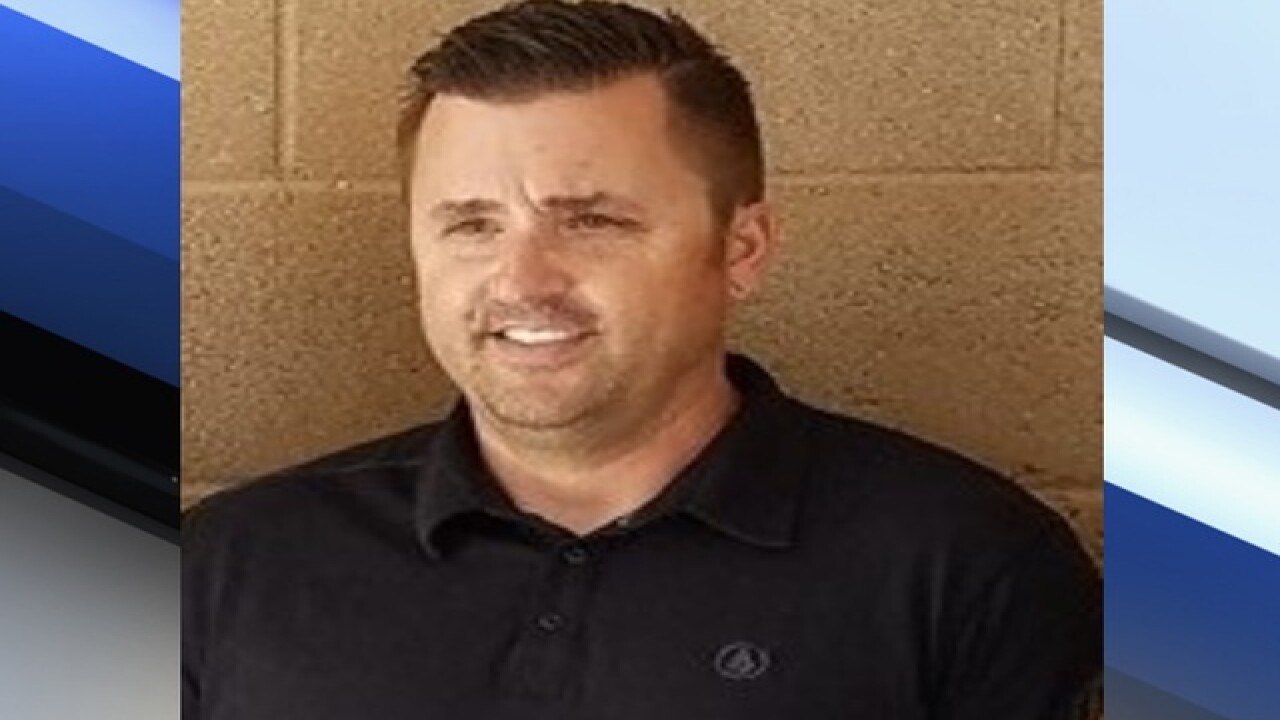 The City of Maricopa Police Department says a suspect was found dead after firing at officers overnight.

The call started Monday night as a domestic violence situation in the El Dorado Lakes neighborhood.

A man at the home armed with an AR-15 reportedly exchanged shots with responding police officers before going back inside the home. Police say family members, including two children, were able to escape unharmed.

A SWAT team joined officers and used a robot to go inside, which later found the suspect dead in an upstairs closet.

It's not clear if Russo died from injuries sustained while exchanging gunfire with police or if he took his own life.

Police say they had no prior history with Russo or the home.