Man who jumped out of vehicle hit, killed by another car in Maricopa, police say 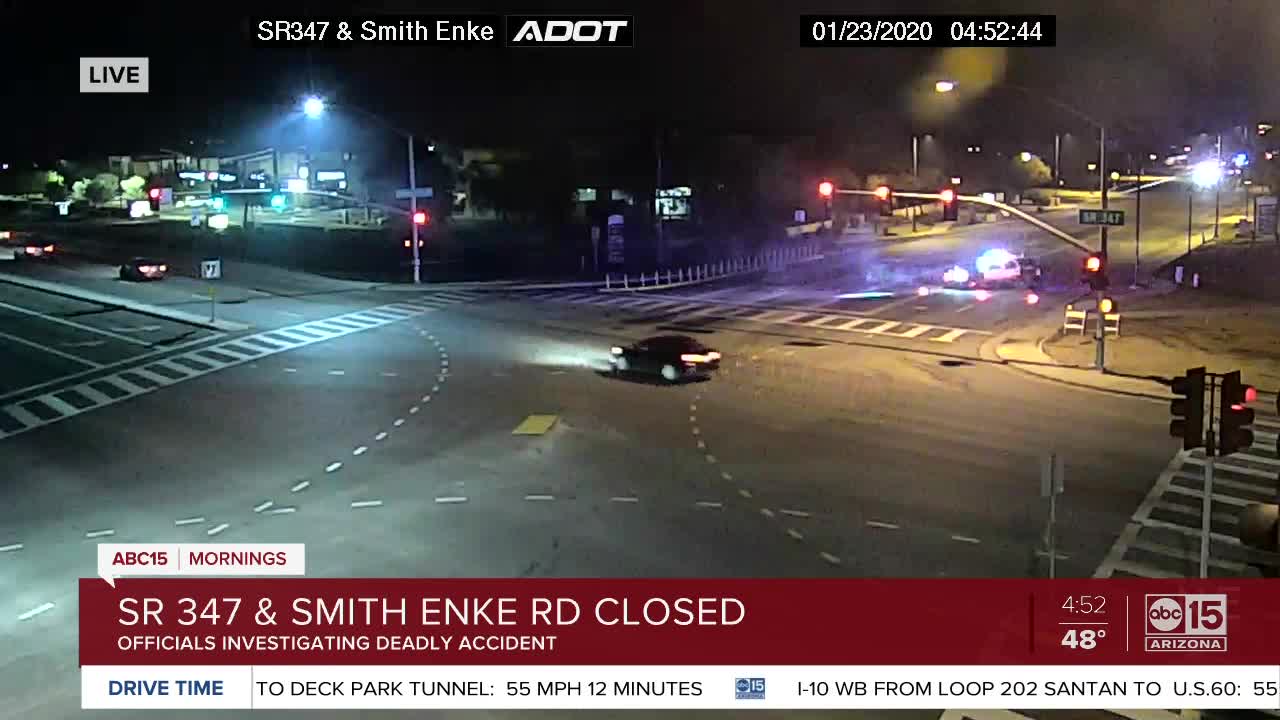 A man reportedly fell from a vehicle and was hit and killed by another car. 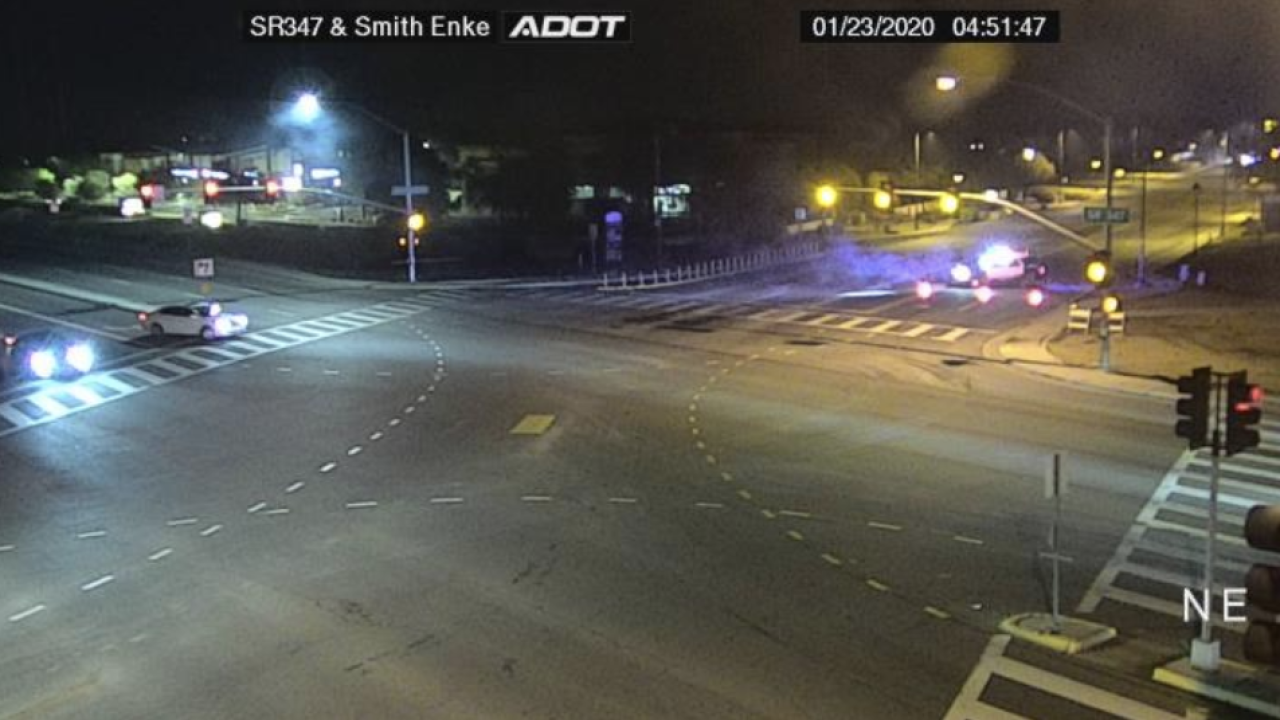 MARICOPA, AZ — Maricopa police are investigating a deadly crash involving a man who jumped from a van early Thursday morning.

Police say the victim, only described as a male in his 20s, reportedly jumped out of a vehicle on Smith Enke Road near John Wayne Parkway after getting into a fight with his father.

After jumping from the van, the man was hit by another car and was killed.

Officials say the car that struck the man did not stay on scene.

NOTE: Police originally reported that they were looking for the vehicle the man fell from, but have since provided new information.

Police describe the vehicle that hit the man as a dark-colored sedan.

Traffic was blocked during the investigation.