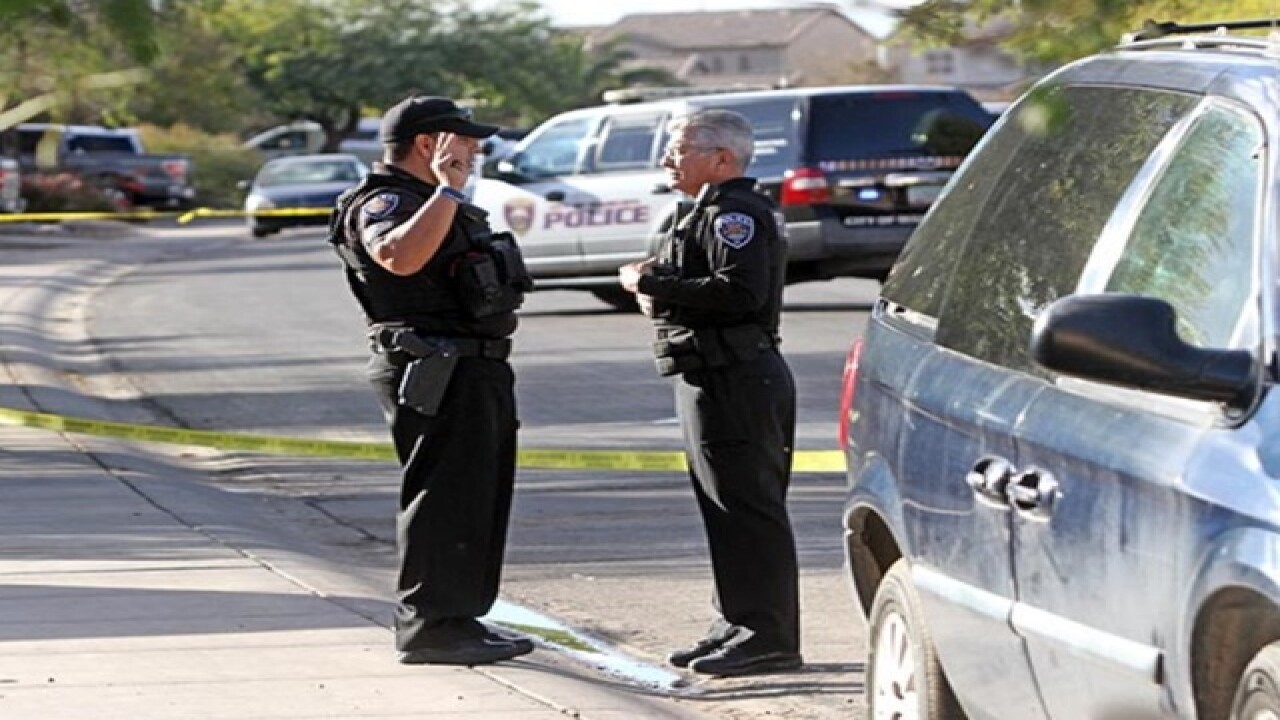 Officials have identified a man who was shot and killed in Maricopa.

The shooting happened near John Wayne Parkway and Smith Enke Road around 3 p.m. on Friday, according to the Maricopa Police Department.

Police arrived to the home after neighbors said they heard gunshots in the area. Witnesses also said they saw a woman with blue jeans and a dark colored hoodie leave the area in a white car.

Police do not believe this was a random act of violence.