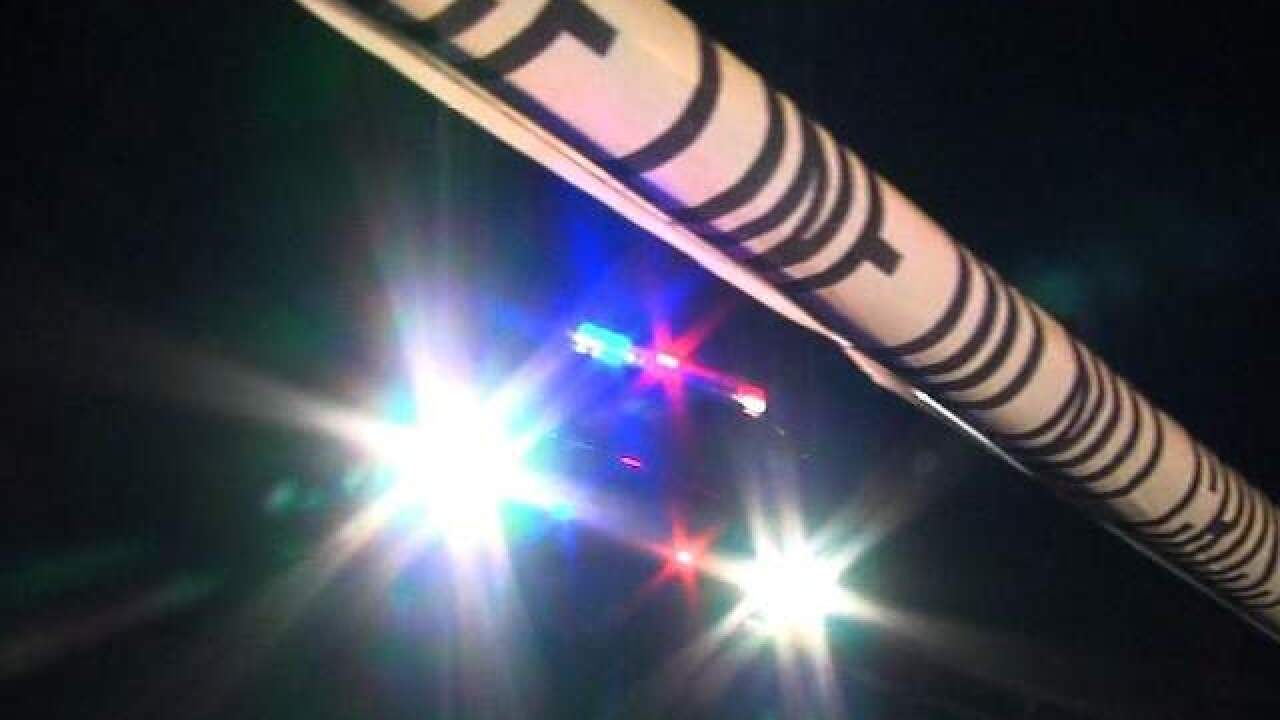 Maricopa police say a home invasion suspect died in custody after police used a stun gun on him while he was fighting with officers.

The Casa Grande Dispatch reports officers confronted the man in the backyard of a home early Saturday morning after an occupant called the police to report the man had entered the home.

According to police, the man charged officers when they found him yelling in the backyard and that he began to fight before he was shot with a stun gun.

Police said he was then handcuffed and put in leg restraints and that he stopped breathing as Maricopa Fire Department personnel tended to him. He was taken to Chandler Regional hospital where he was pronounced dead by medical staff.

The man's identity has yet to be released.

According to Maricopa police, the Department of Public Safety will be investigating the death.