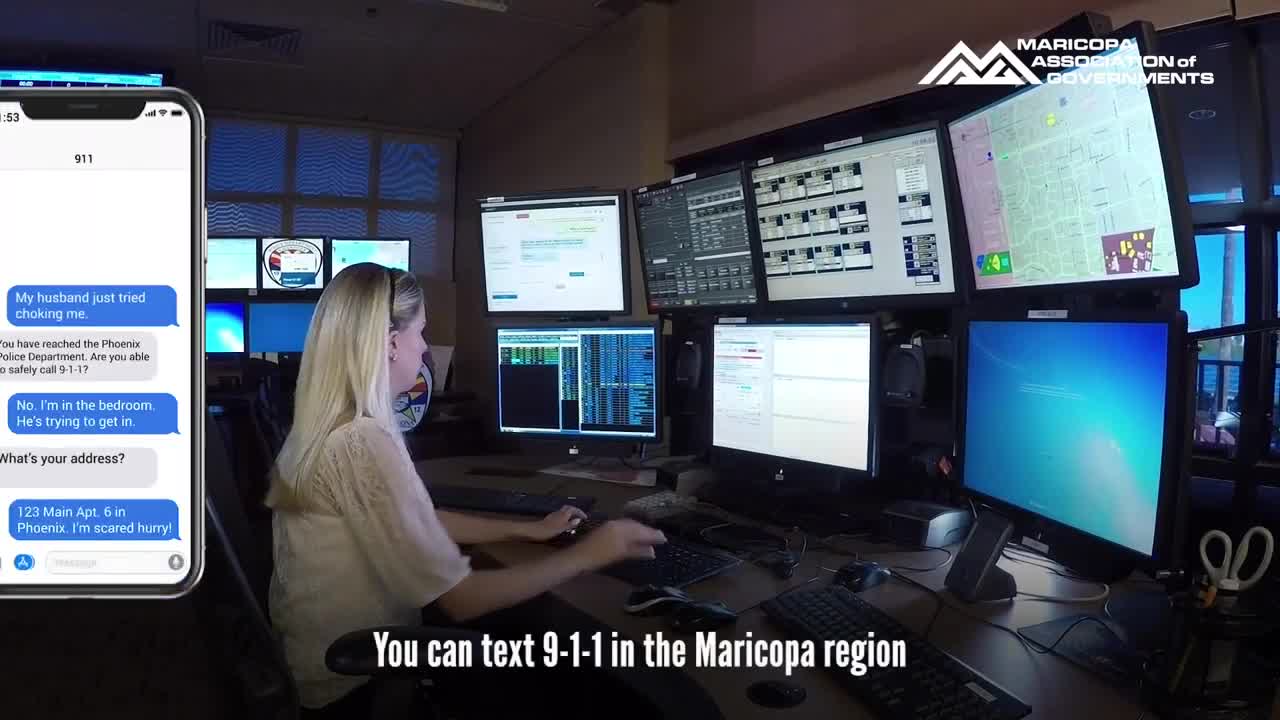 The Maricopa Association of Governments is reminding domestic violence victims of the 911 texting option. 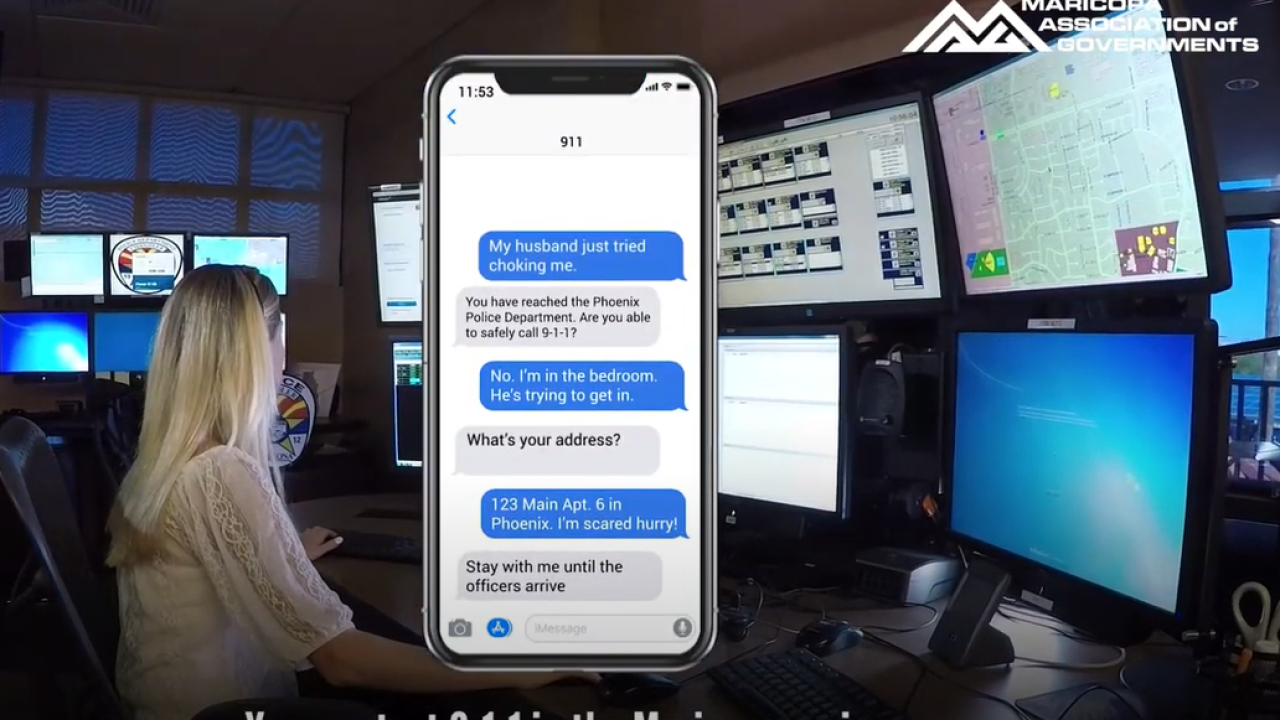 PHOENIX — There have been 25 deaths in Arizona this year due to domestic violence.

That’s according to City of Maricopa Police Chief Steve Stahl, who is also the Maricopa Association of Governments (MAG) Council Chair.

He says one in four women and one in ten men are victims of violence or stalking by an intimate partner. In 2019, there were 95 deaths related to domestic violence in Arizona, according to Stahl.

That’s why local leaders are reminding everyone about the option to text 911 in the event of an emergency.

MAG says the impact of the coronavirus pandemic, which includes a stay-at-home order, has led to some people being stuck at home with their abusers.

“We stay home to stay healthy, but home is not always a safe place. Being separated from friends, family and neighbors takes a toll emotionally. Domestic violence victims especially may feel cut off from support systems,” says MAG Regional Council Chair and Tempe Mayor Mark Mitchell. “We want victims to know they are not alone, and that they can text 911 if they are unable to safely call.”

“Not only do communities need to reduce deaths for COVID-19, we are working equally hard to decrease the number of people who die at the hands of their abusers. We need people to know we are here to help.” said Chief Stahl.

In Phoenix, domestic violence calls are among the most dangerous received by law enforcement, according to Phoenix Mayor Kate Gallego, who says promoting advocacy resources helps protect both victims and first responders.

Vice chair of the MAG Regional Council and Glendale Mayor Jerry Weiers says that while voice calls are best, a text to 911 should be used any time a voice call is dangerous or not possible.

“This technology helps in a wide variety of scenarios, such as domestic violence, active shooter, or home invasions. It is also being incredibly helpful for those who are deaf, hard of hearing, or have a speech disability,” said Weiers.

Text to 911 became live in Maricopa County in April 2018, and is currently being rolled out in other areas of the state.

For a list of domestic violence resources you can visit AZMAG.gov.

Isolation created by COVID-19 affects all of us. Combined w/ the danger of #domesticviolence, it can be deadly. Victims at home w/ abusers may not be able to call 9-1-1 but they can text to 9-1-1 https://t.co/0l2nXCUDKE @MayorGallego @MayorWeiers @AZMayorMitchell @cityofchandler