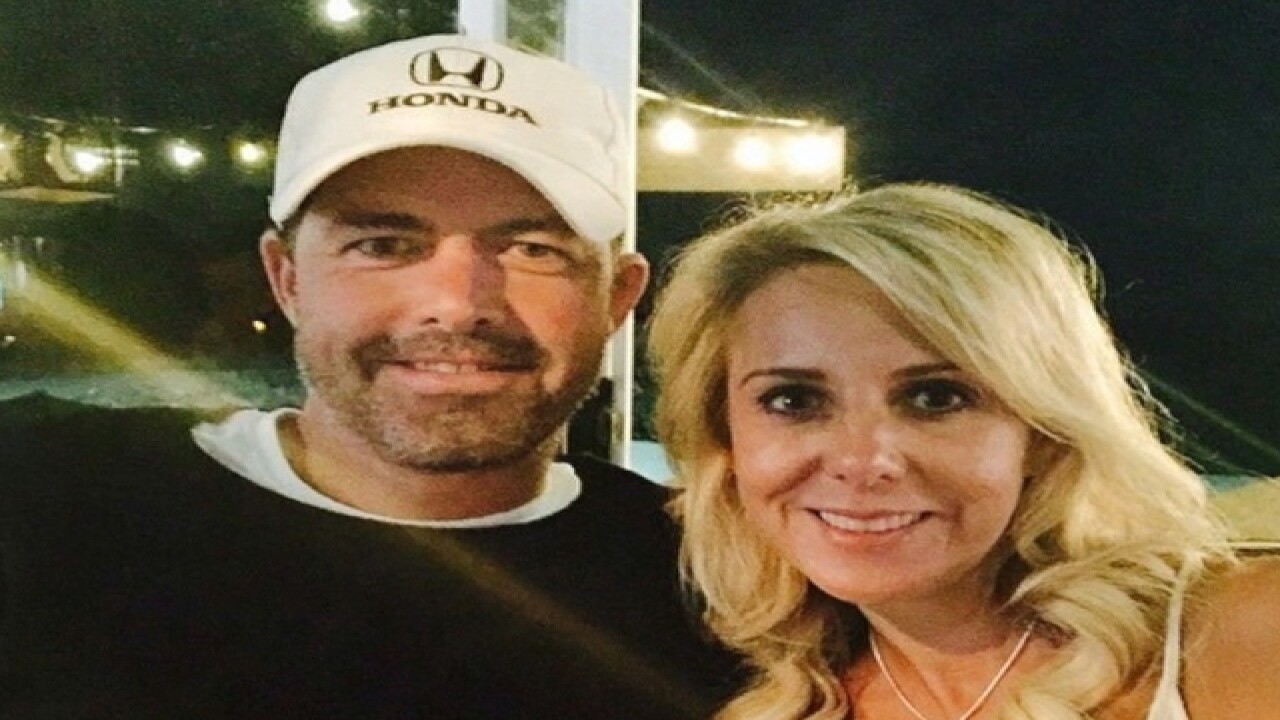 FLORENCE, AZ — An Arizona man has pleaded guilty to killing a couple and burying their bodies on his property.

The Casa Grande Dispatch reports 42-year-old Jose Valenzuela entered the plea Monday to two counts of murder in the deaths of Michael and Tina Careccia.

Valenzuela told the court that he shot Michael Careccia following a struggle in June 2015. He then restrained Tina Careccia and shot her in the head.

Their bodies were found on Valenzuela's Maricopa property 11 days later.

Valenzuela is scheduled to be sentenced on Aug. 13. He could face a life sentence without parole.

Maricopa is about 35 miles south of Phoenix.