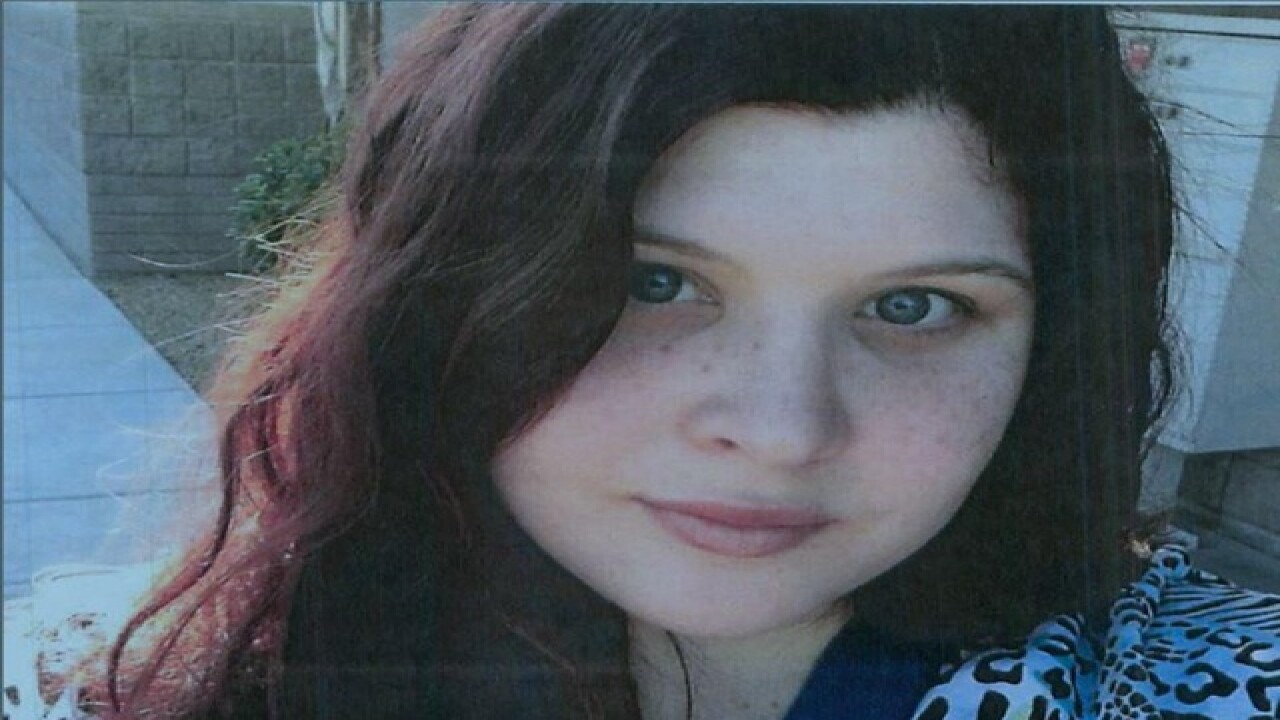 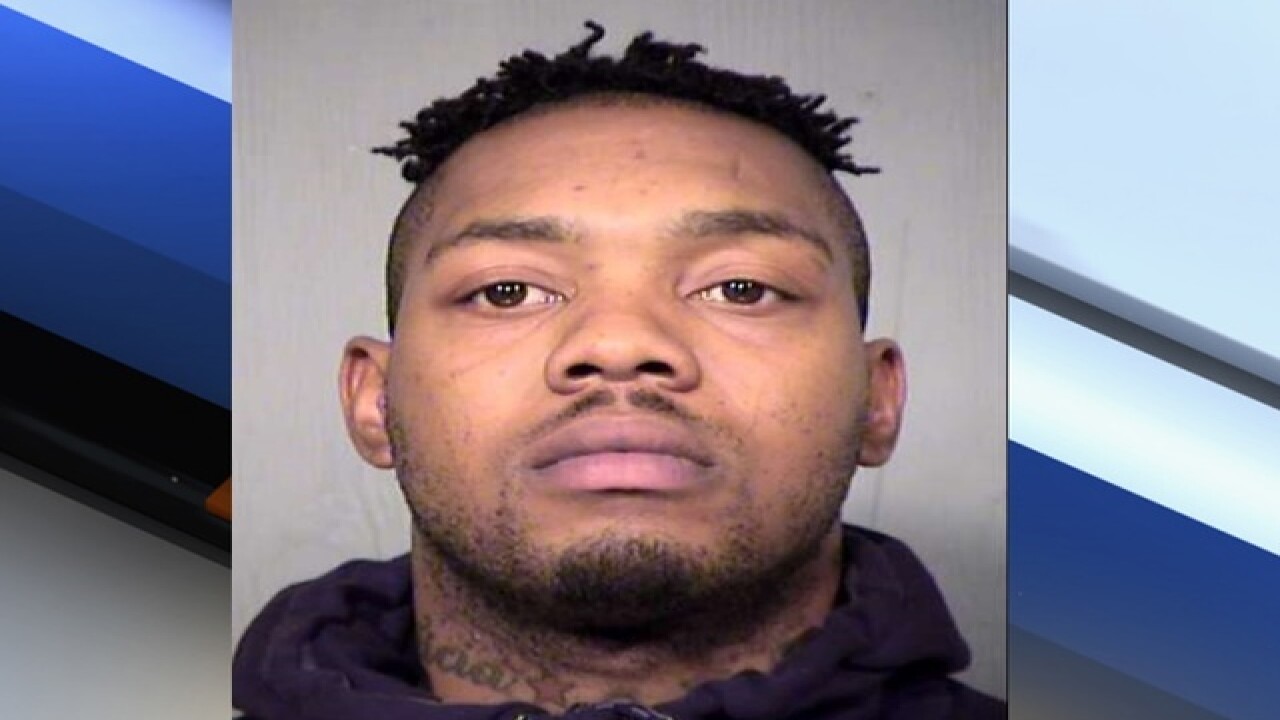 Authorities say they have a man in custody in connection with the disappearance and death of a Maricopa woman.

In a release sent Sunday, the Maricopa Police Department said investigators found the body of 24-year-old Angela Russo in a desert area of Maricopa County.

Police have turned over the investigation to the Maricopa County Sheriff's Office, as law enforcement said there is "significant" evidence of foul play.

Russo was first reported missing in mid-April, and investigators said her cell phone's last location was in the Maryvale area of Phoenix. Matteson said Johnson lived in that area.

Matteson said Russo's body was discovered within the last week or so in a shallow grave in a desert area off of 411th Avenue near Tonopah.

"It's beyond devastation at this point," said Diana Schalow, Russo's mother. Her daughter would have turned 25 on May 10. Authorities said they were still going through evidence to establish a timeline of when Russo was killed.

Schalow previously told ABC15 she thought her daughter disappeared after meeting someone she met through online dating.

"She did not know him. It was just trying to go out on a date to get to know somebody," Schalow said Sunday.

Matteson said detectives were still working with investigators from the Maricopa Police Department to determine the relationship between Johnson and Russo.

Authorities warned of the dangers of meeting someone for the first time after making contact online.

"Let friends know or meet at a public place or go with another friend or never go back to a person's house," Matteson said.

Now, Russo's family is mourning and honoring her memory.

"I’m just going to make sure that she is remembered as the beautiful person that she was," Schalow said. "Our baby was a beautiful, loving, caring daughter and sister."