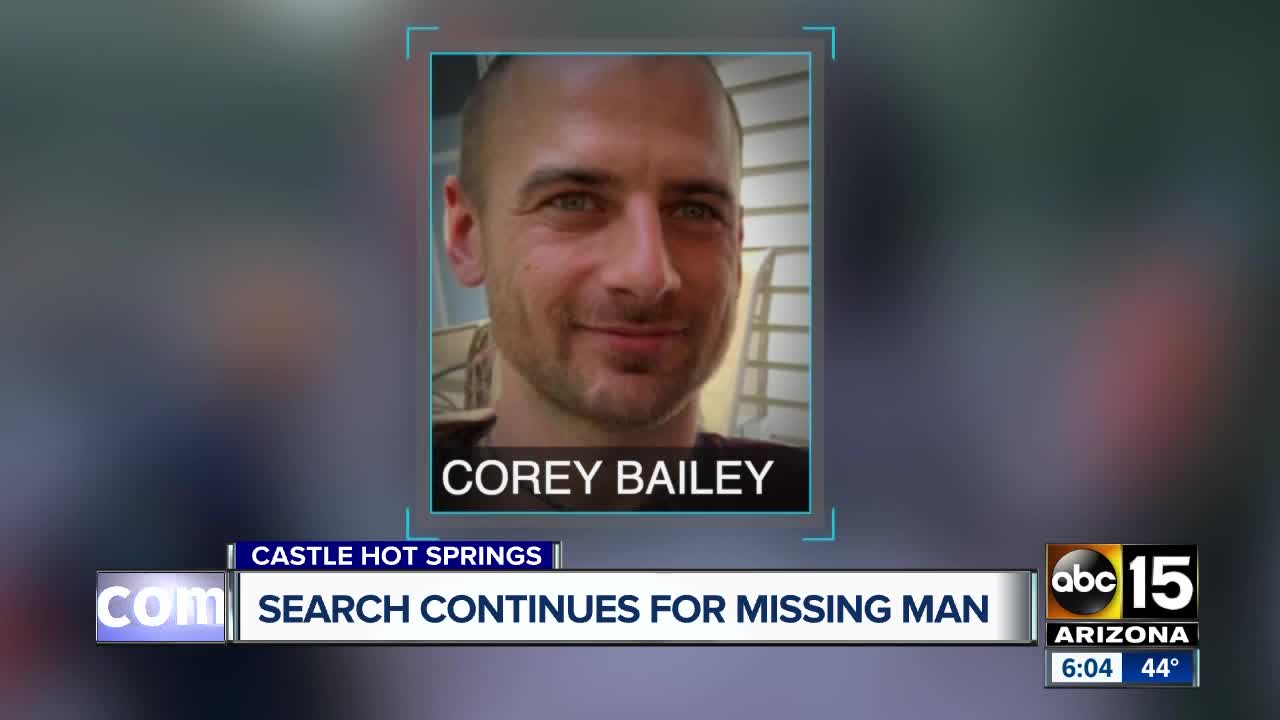 rews are searching by ground and air for a man who was reported missing near Castle Hot Springs last weekend. 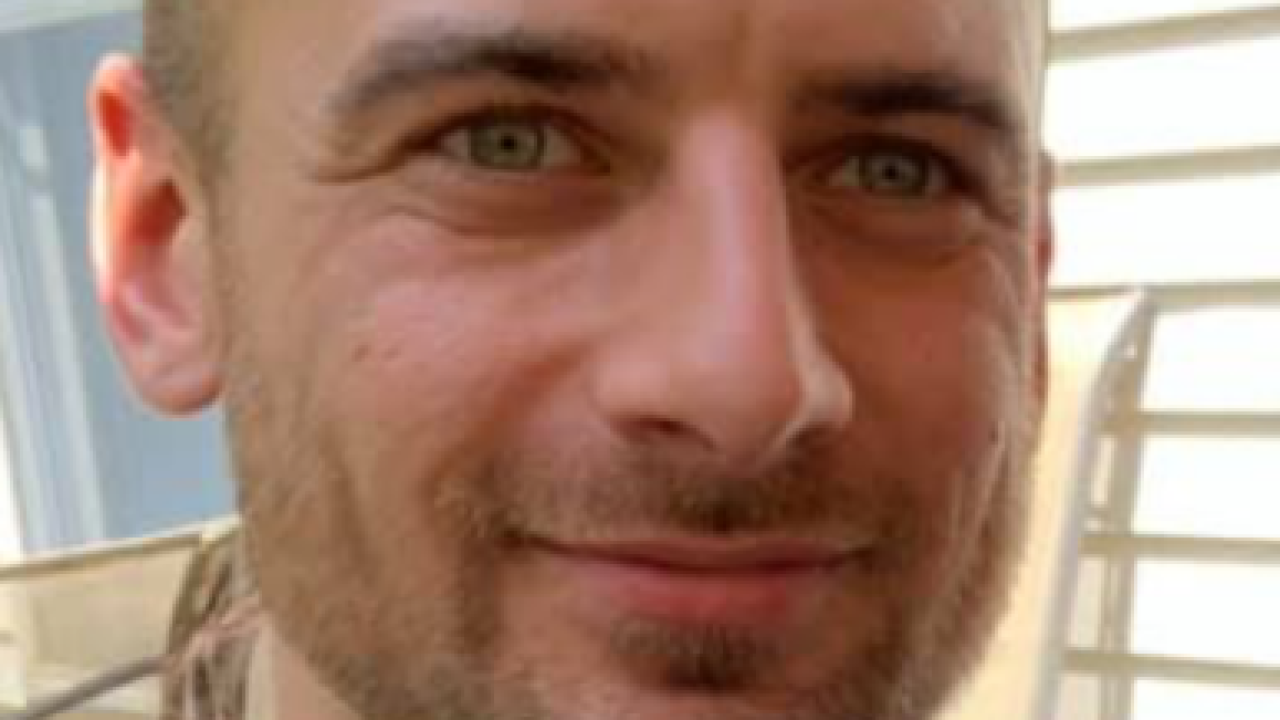 CASTLE HOT SPRINGS, AZ — Crews are searching by ground and air for a man who was reported missing near Castle Hot Springs last weekend.

Yavapai County Sheriff's Office says Corey Bailey, 31, was out four-wheeling with friends on Sunday, December 29, 2019, and has not been seen since taking a walk in a remote area.

His disappearance was reported to officials on December 31.

YCSO says search crews have been working to locate Bailey since they learned of his disappearance.

Bailey reportedly has no cell phone with him and it's unknown what clothes he was wearing when he disappeared.

He is about 6 feet tall, 165 pounds, and has brown hair and hazel eyes.

Officials are asking anyone who has seen Bailey or has more information about him, to call YCSO immediately at 928-771-3260.