Left to die: Man hurt on trail died, then eaten by Mountain Lions 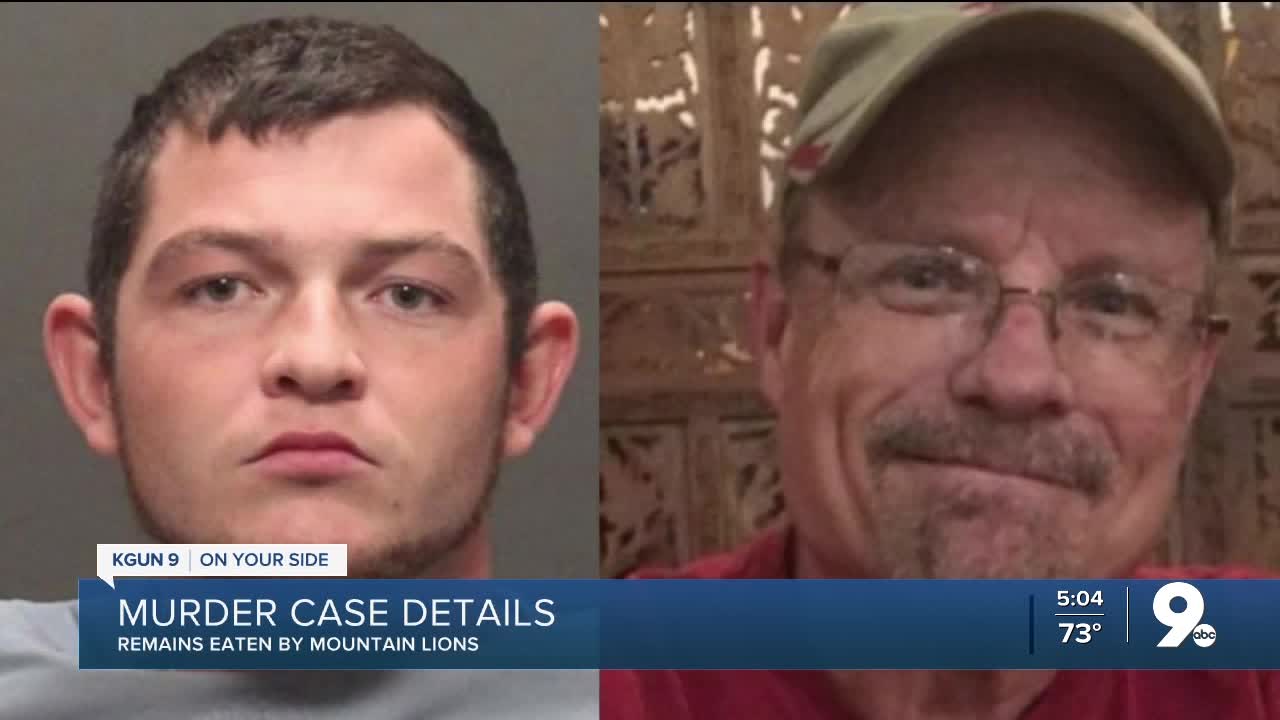 The reports from Pima County Sheriff’s detectives do not make it clear precisely how Steven Mark Brashear died but add detail to his connection to Daylan Jacob Thornton. He’s charged with murdering Brashear.

Just before New Year’s Eve, hikers found Brashear’s body near the Pima Canyon Trail. His remains had been partially eaten by mountain lions. An autopsy concluded the lions did not kill Brashear--that he was already dead when the animals found him.

Reports say in December, Thornton and Brashear drove from Oklahoma to the Tucson area where Thornton said he would visit his family.

Brashear was going through a divorce and wanted to get away for a while.

But Thornton said he was angry that Brashear didn’t talk to him on the trip and instead devoted his time in the car to Grindr, a gay dating app.

At first, Thornton told deputies soon after the pair arrived in Tucson, Brashear went off on a date and Thornton never saw him again. Later, he admitted that did not happen and they went to the Pima Canyon Trail.

He says there, Brashear either fell or jumped off a cliff. Thornton said Brashear was suicidal over his divorce though family members said he had taken it well.

Thornton said Brashear was badly hurt and called for help. But Thornton said he did not help him. Detectives say instead, Thornton met with an ex-boyfriend, then arranged a roughly 2 a.m. date through Grindr.

Detectives say he told them he regards sex as a stress reliever and said, “I guess it was my way of grieving.”

Detectives say he returned to the trail at least twice including a time when he removed Brashear’s phone from his remains and placed it on another trail well away from where Brashear died.

He says he’d never hurt Brashear, but never told authorities about Breshear’s death because he thought he’d be blamed for it.