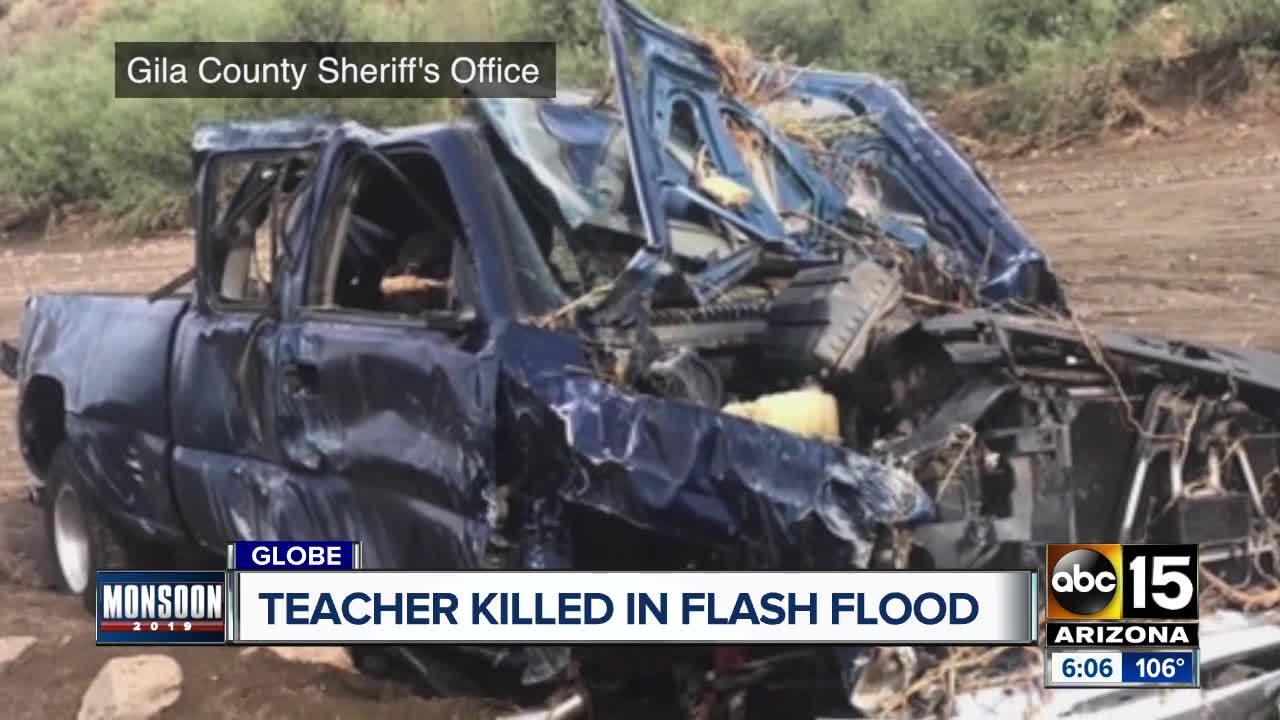 Authorities say a 52-year-old woman drowned when a vehicle got stuck by flash flooding in a wash north Globe late Monday. 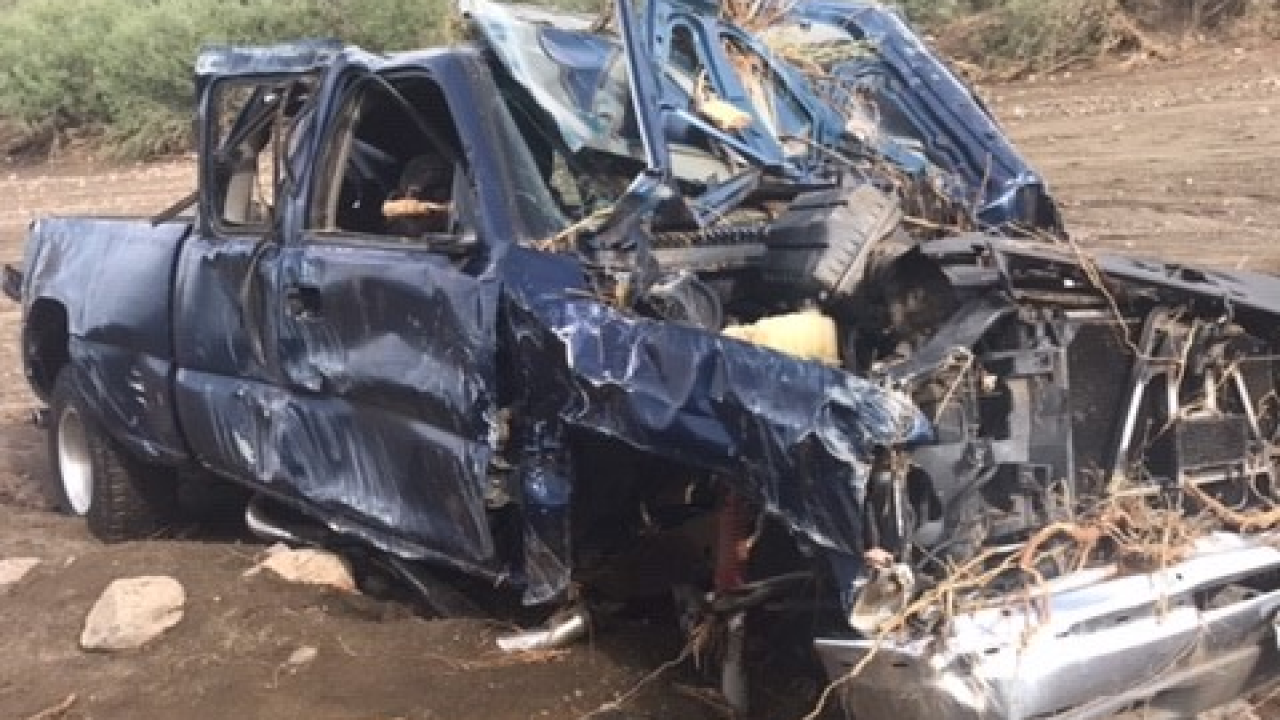 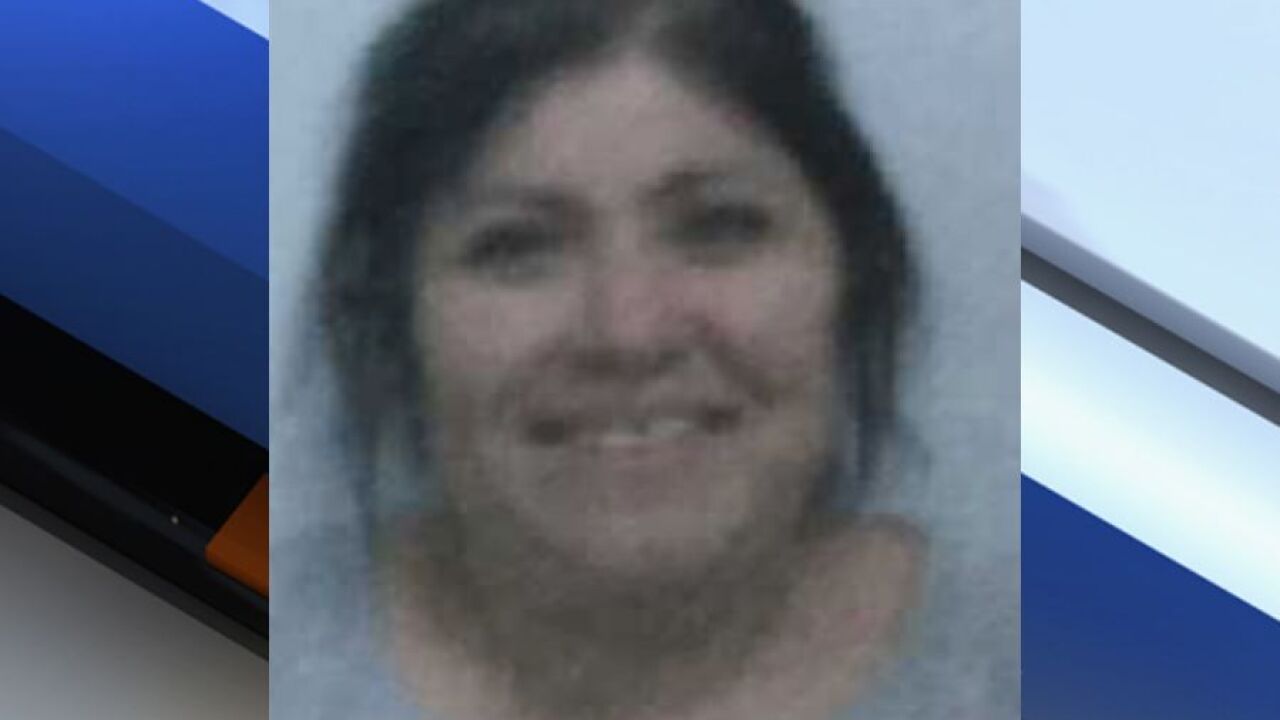 The Sheriff's Office said Catherine Canez of Miami was found dead about a mile downstream in Irene Wash and that a second person in the vehicle, made it to safety. He was identified as 45-year-old Richard Weaver of Globe.

Officials with the Miami Unified School District told ABC15 Canez spent roughly 26 years with the district, and was most recently a special education teacher at Miami High School.

"She just will be very missed by a lot of people in the community, our staff members, our students," said Sherry Dorathy, Superintendent of the Miami Unified School District. "Her loss is great and we will feel her loss for years to come."

Canez clearly made an impact on many people living in the community.

"She was just outgoing, friendly," said Globe Mayor Al Gameros. Gameros says the incident is a tragic reminder of the threat posed by Mother Nature.

"I think it's a reminder, especially in the Monsoon season right now, that we need to be aware that those storms are happening miles away from us that could affect the area that you're at," he said.

The office said the incident remained under investigation.

It also urged people to be aware of their surroundings during the monsoon season as weather conditions can change rapidly.