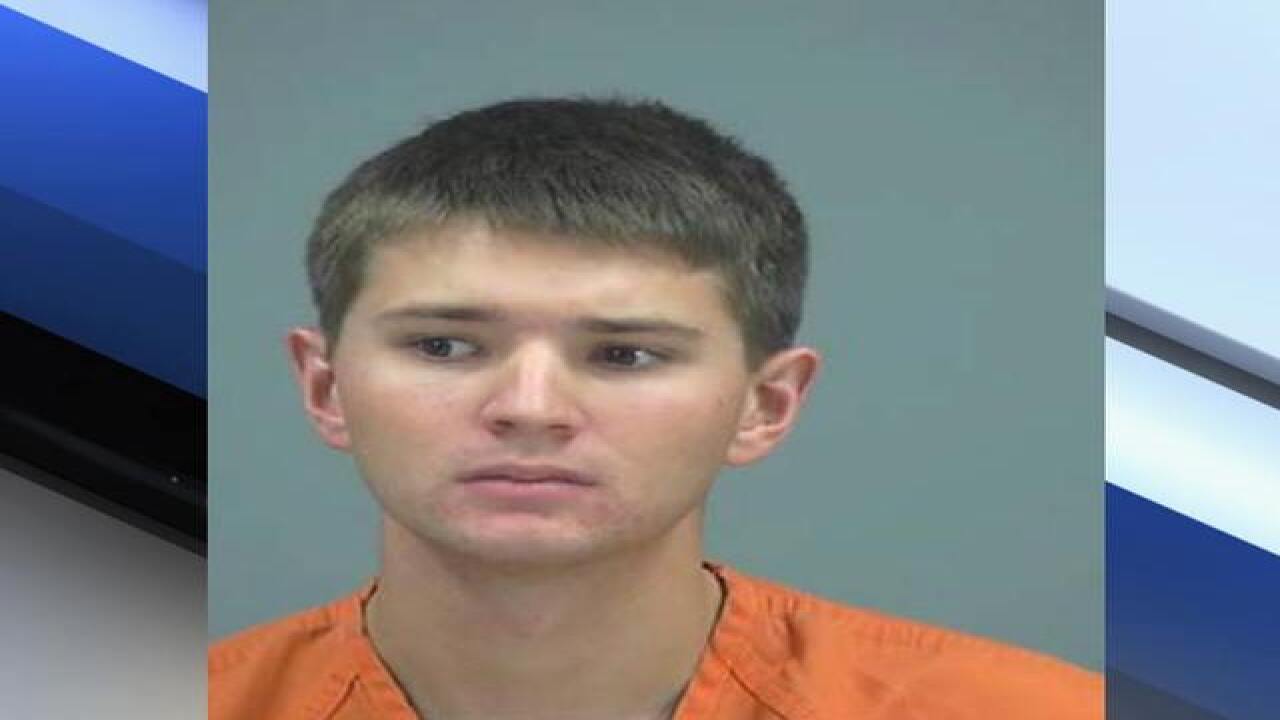 A plea deal has been reached in the sexual assault case of a San Tan Valley man who has agreed to plead guilty after his 2014 arrest.

Kost was 18 years old when he was arrested, accused of sexually assaulting 13 girls between the ages of 12 and 17. Kost was a student at Poston Butte High School in San Tan Valley at the time of his arrest.

Most of the charges against him were dismissed, however a plea deal was reached between the two parties in which Kost agreed to plead guilty to attempted sexual conduct against a minor and child abuse.

"Tyler has admitted to engaging in consensual acts with girls who were his peers and two are very close in age to him under Arizona law even consensual behavior can be a criminal offense," Joey Hamby, Kost's attorney, said.

"This is a plea in which this young man still potentially faces additional prison time," Pinal County Attorney Kent Volkmer said. "He will serve no less than three years in prison, no more than seven and a half, it will be followed by 15 years of probation."

Kost has spent most of the last two years behind bars.

Kost's defense team alleged the 13 girls involved in the case conspired to frame him for "being a player."  In court, prosecutors said there were only five victims in this case, and there was no conspiracy against him.

His sentencing is scheduled for February 10th. He could be eligible for release at that time, based on time he's already served.

ABC15 learned Kost will not have to register as a sex offender.