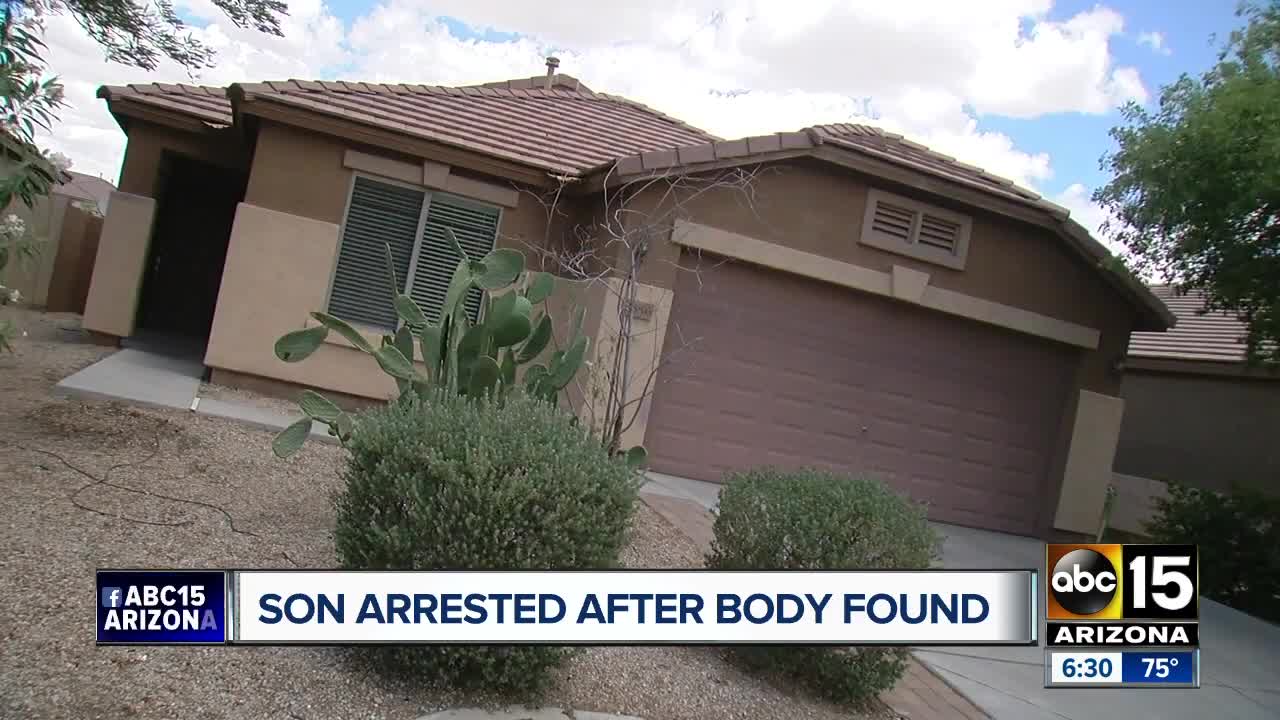 Authorities have arrested a man for concealing the death of his mother so he could continue to collect her benefits. 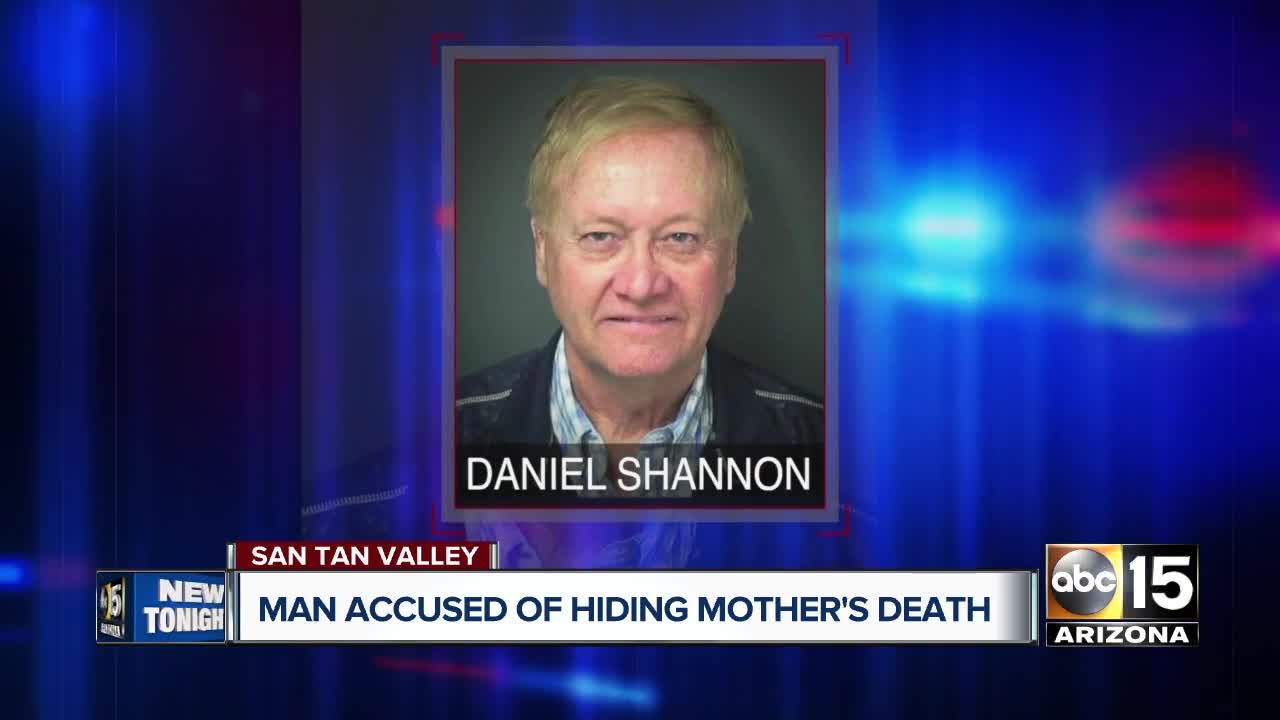 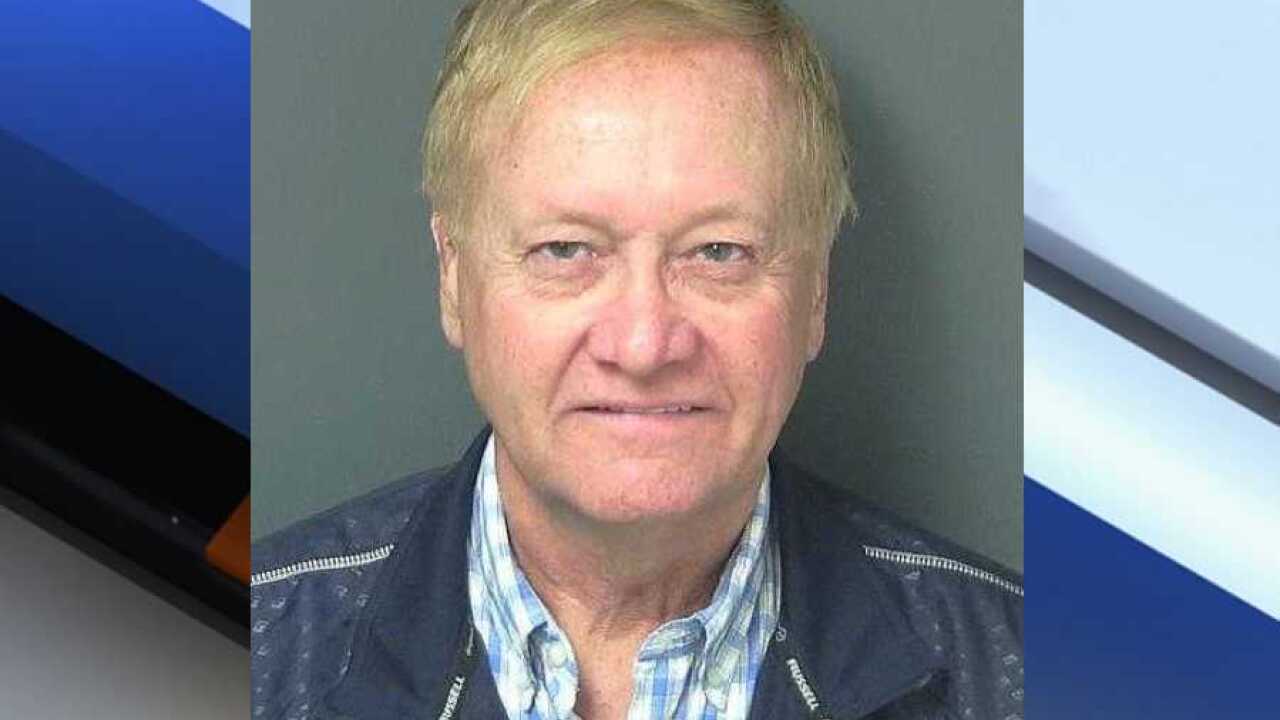 SAN TAN VALLEY, AZ — Authorities have arrested a man for concealing the death of his mother so he could continue to collect her benefits.

The Pinal County Sheriff's Office says 66-year-old Daniel Shannon buried his mother in the backyard of their home near Hunt Highway and Gary Road after she died last year.

Leonie Shannon's disappearance was first brought to the attention of the sheriff's office in April 2019 when someone was concerned for her welfare after not seeing her since December 2018.

Shannon told deputies who responded for a welfare check that his mother, 97, walked away from the home and this was not the first time his mother had disappeared. He said he did not want to report her missing on the chance that she returned home.

PCSO says Shannon's story changed several times over the course of the investigation, and when questioned Wednesday, May 22nd, investigators say he admitted his mother died on December 21st and he buried her in the backyard.

Deputies say Shannon continued to collect his mother's Social Security and VA benefits to help pay for the patent on his invention.

The sheriff’s office pointed to a past news story about a self-closing toilet seat invention when asked about which patent he was working to pay for.

Shannon was arrested Wednesday and a body was recovered from the backyard. He has been charged with fraud and concealment of a body.

In late June 2019, ABC15 learned that the medical examiner report concluded the manner of death was natural causes.