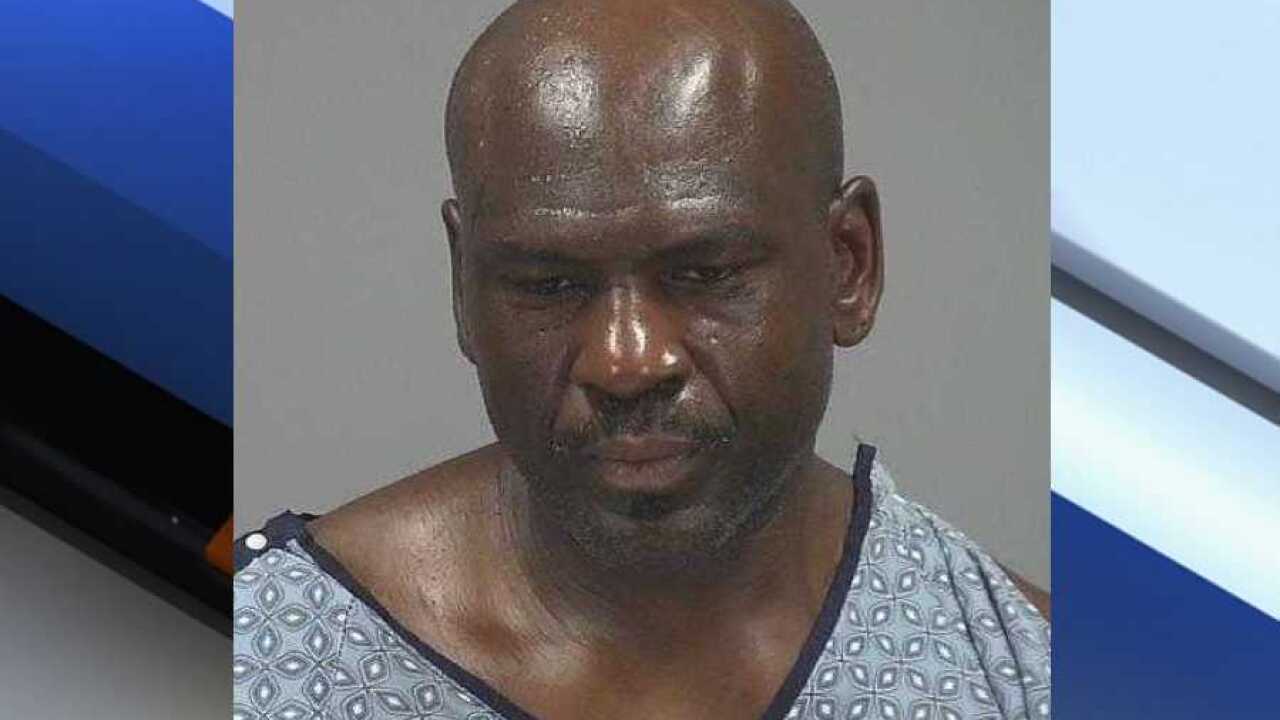 COOLIDGE, AZ — Authorities say a suspect has been arrested, accused of robbing a bank and holding a woman at knifepoint.

According to the Pinal County Sheriff's Office, deputies received information Monday morning that a bank robbery suspect was hiding in the area. Deputies say 49-year-old Roy Rushing was seen leaving a home in Coolidge in a vehicle with a woman driving.

Deputies pursued the vehicle until it crashed and rolled over at the intersection of Pima Avenue and Main Street.

Rushing and the woman were removed from the vehicle and taken to a nearby hospital for treatment of non-life threatening injuries.

The sheriff's office says Rushing used a knife to hold the woman driving against her will and ordered her to not stop when deputies approached.

In addition to the bank robbery charges, Pinal County says Rushing will face charges of kidnapping and aggravated assault, among others, for the pursuit and crash.