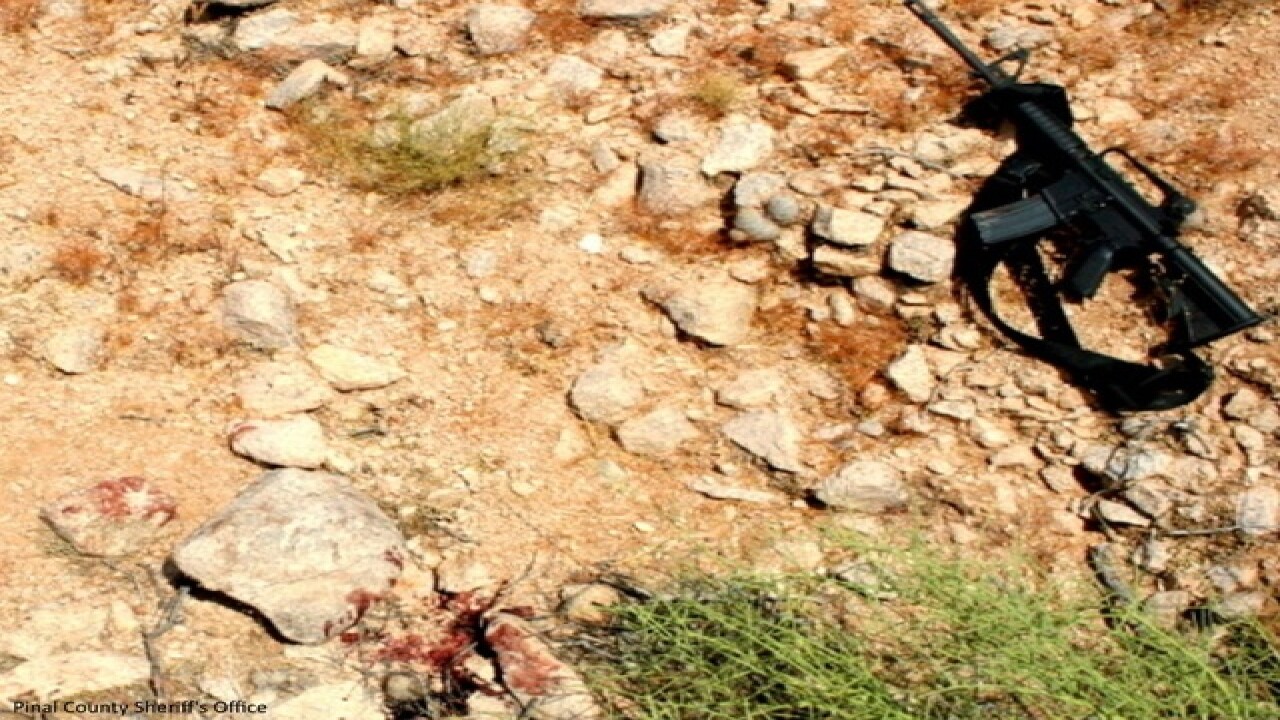 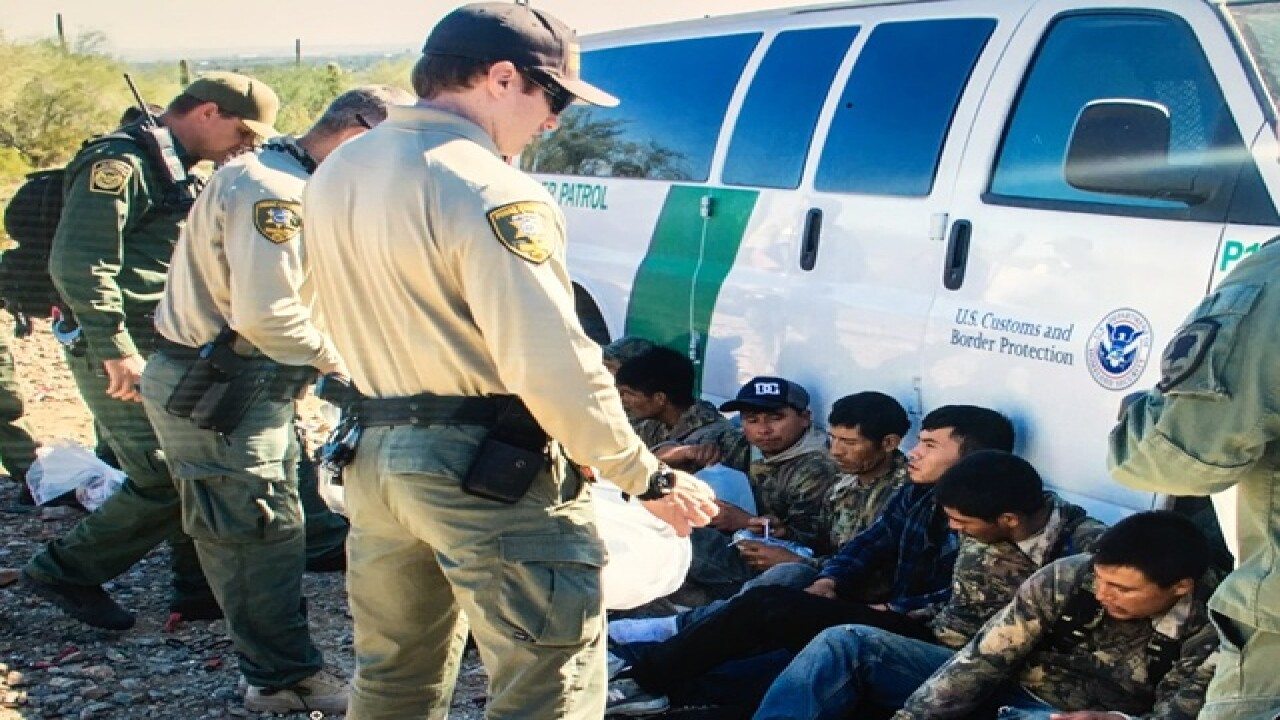 The Pinal County Sheriff's Office is warning hikers and campers of a dangerous threat this holiday weekend -- cartel assassins.

Sheriff Paul Babeu is recommending anyone using back roads, campsites and trails in western Pinal County to be extra cautious and consider carrying a firearm if they are in any wilderness areas.

According to PCSO, Mexican cartels are sending the "sicarios" -- groups of assassins -- to kill rivals trying to steal their drugs. The armed enforcers are expected to target "rip crews", who ambush other transport gangs to take their drugs and money.

"We are taking this threat seriously and believe that the public and my deputies deserve to know that there is an elevated risk of encountering gun violence in certain areas of Pinal County," Babeu said in a Monday press release.

The sheriff gave three specific locations where gunfights have happened since March:

"I am concerned that when these cartel hitmen have armed confrontations with the rip crews in the deserts of Pinal County, innocent Americans and my deputies are going to be injured or killed," Babeu warned.

“People who think that this is somehow far removed, that it’s happening in Mexico and that we’re all safe here, that’s not the case. This violence is occurring right here in our county," Babeu said.

He said no civilians have been hurt, but he says the warning is for the southwestern areas of Pinal County.