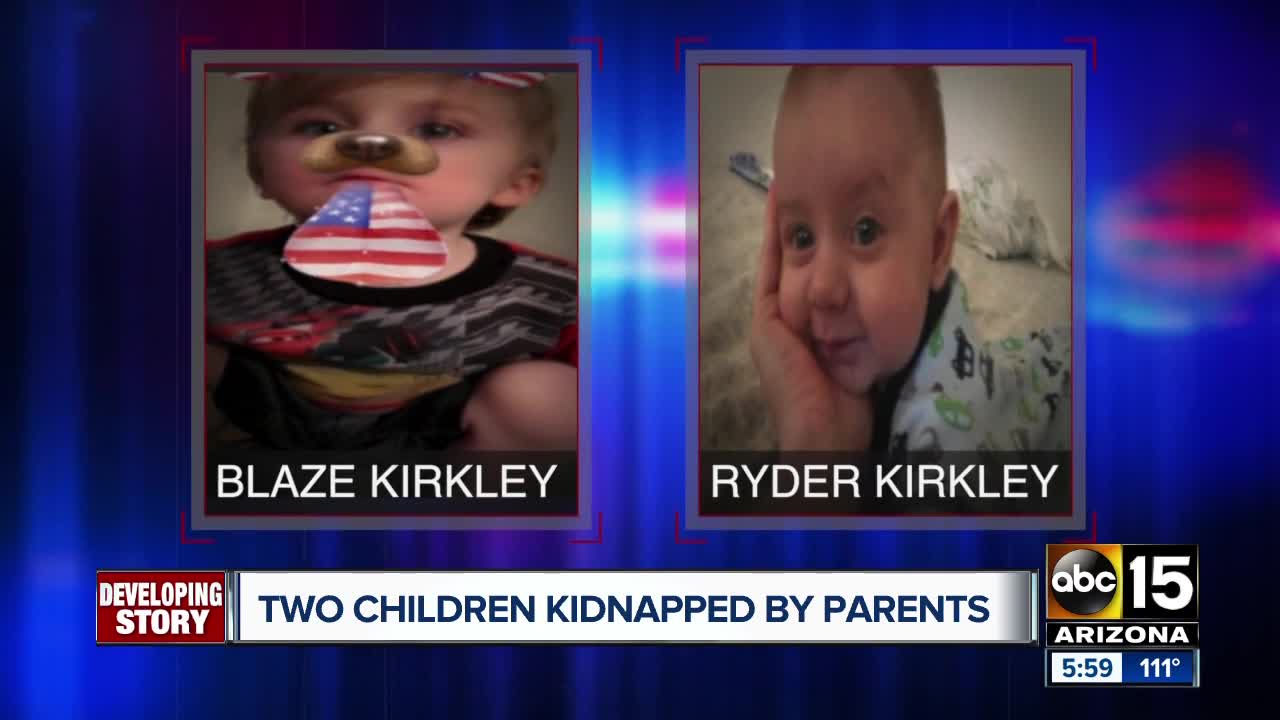 An Amber Alert was issued Tuesday for two children who were taken from Arizona Department of Child Safety custody around 7:30 a.m. 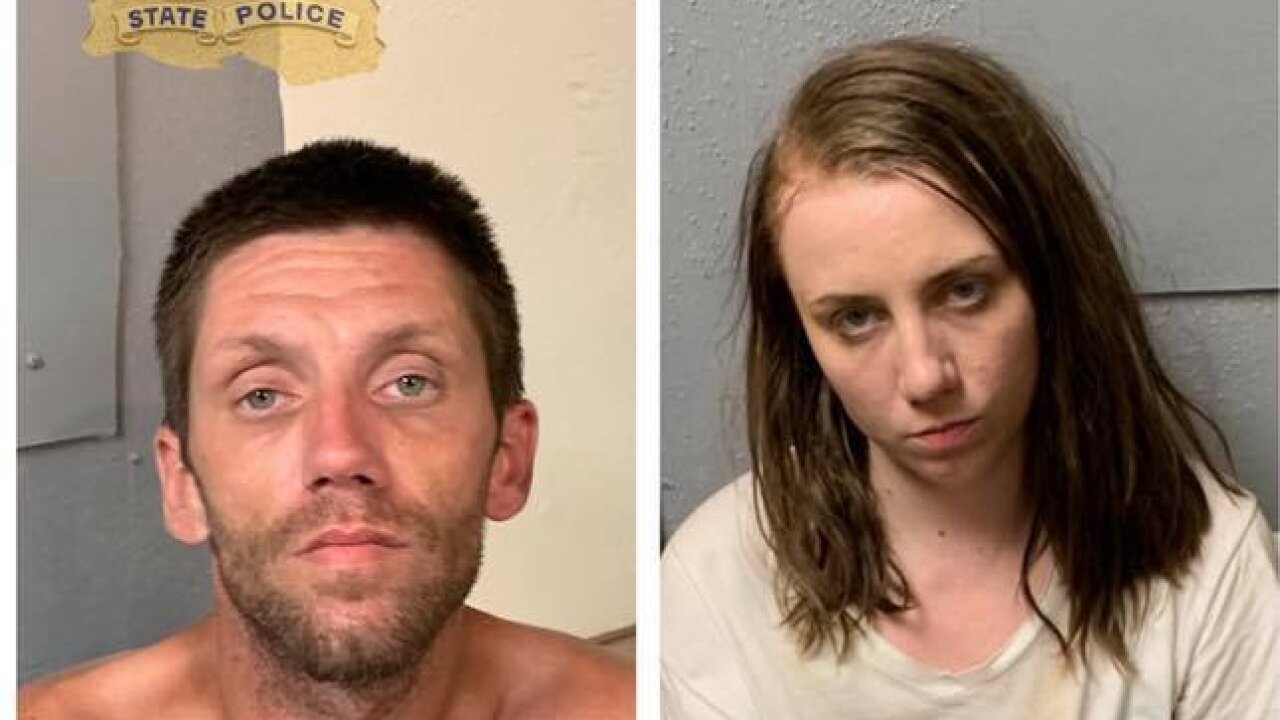 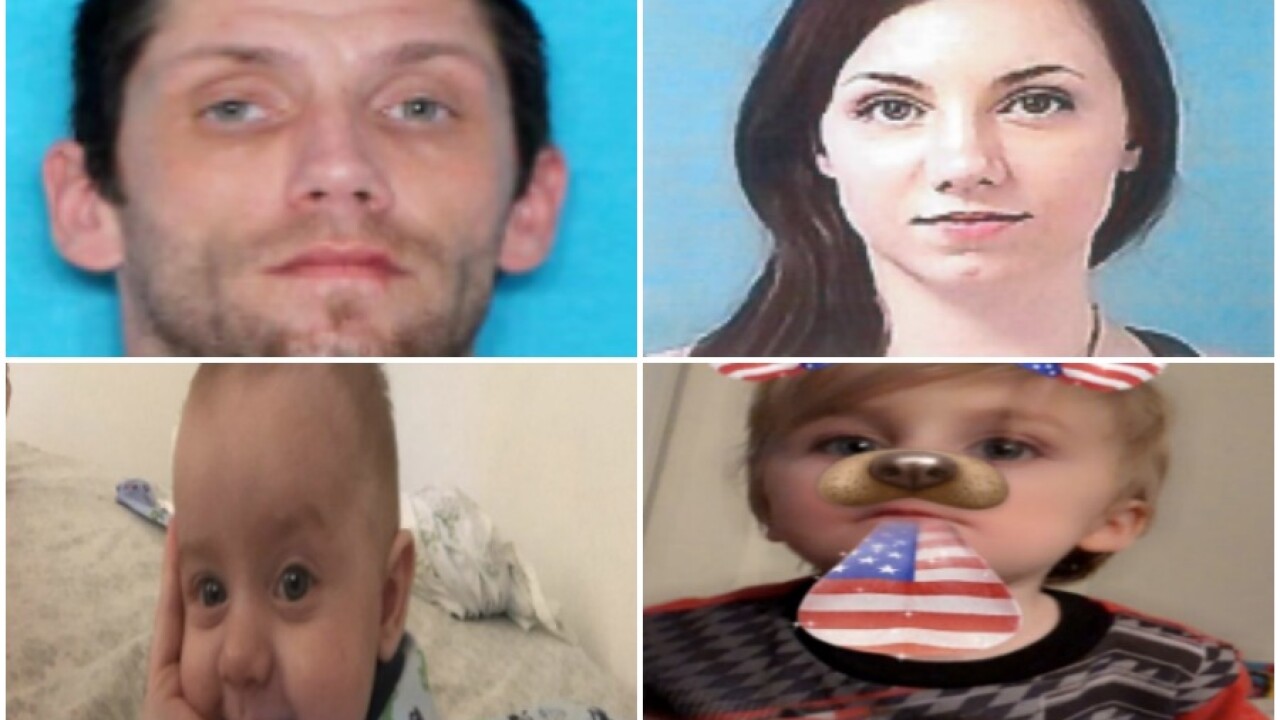 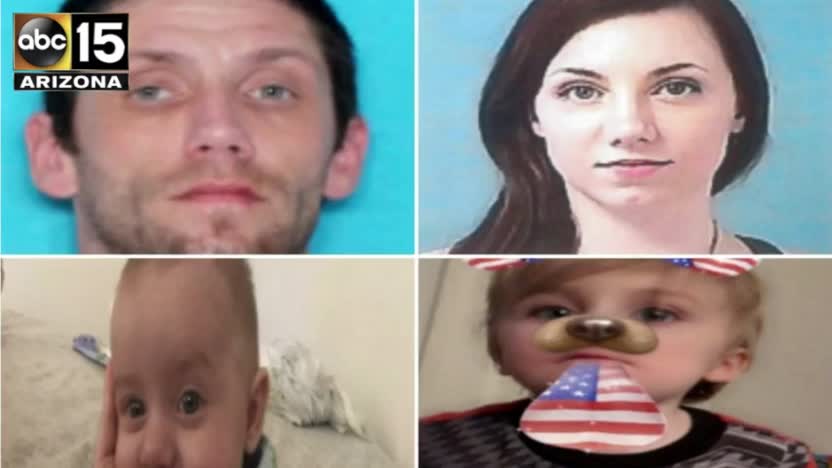 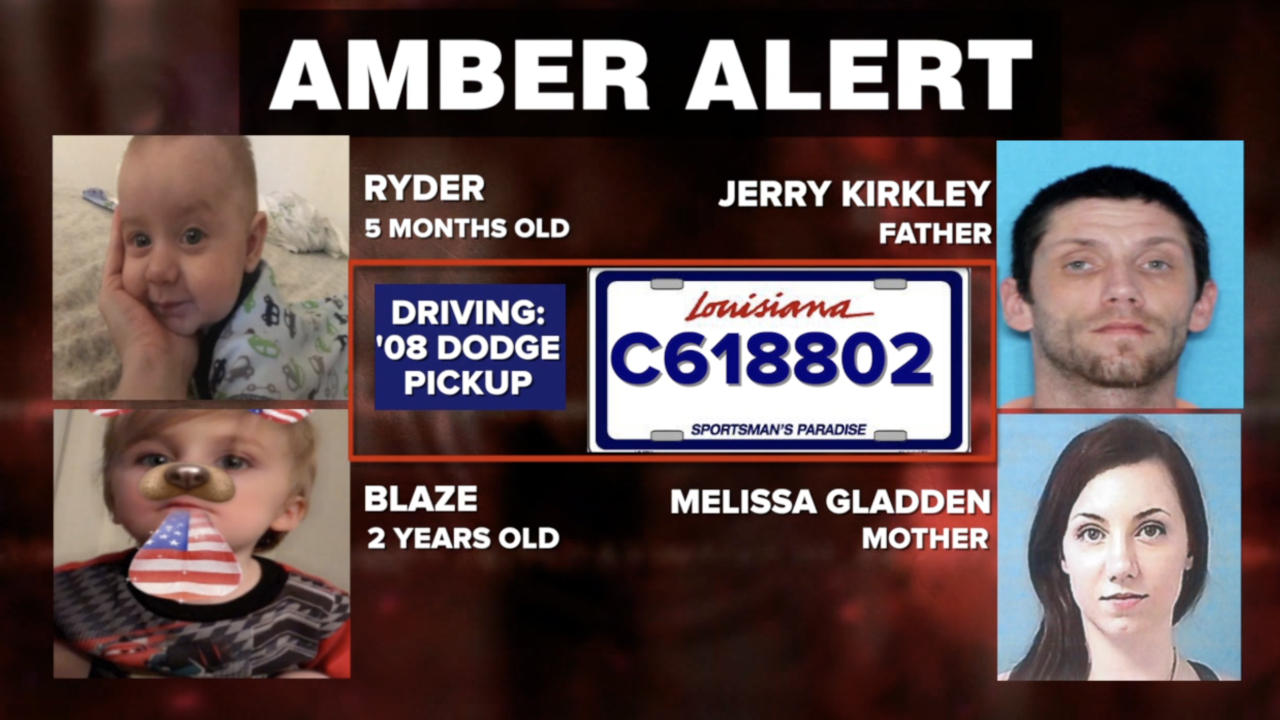 FLORENCE, AZ — An AMBER Alert has been canceled after two young boys who were taken from Arizona Department of Child Safety custody Tuesday morning have been found safe.

According to the Department of Public Safety, 2-year-old Blaze and 4-month-old Ryder Kirkley, were located around 11 p.m.

.@Arizona_DPS: The Amber Alert has been canceled; the children have been found. https://t.co/hJUkH7dcPe

The alert was issued after the boys' parents, Melissa Joy Gladden and Jerry Jay Kirkley, took off with the kids in a 2008 Dodge pickup with Louisiana license plate number C618802.

According to a now deleted Facebook post from Louisiana State Police, the 2008 Dodge pickup was found traveling on I-20 eastbound in Bienville Parish, LA shortly after 1 a.m. (11 p.m. local time).

Florence police said they had probable cause to arrest Gladden and Kirkley. Authorities said Kirkley has a history of domestic violence and is known to carry weapons.