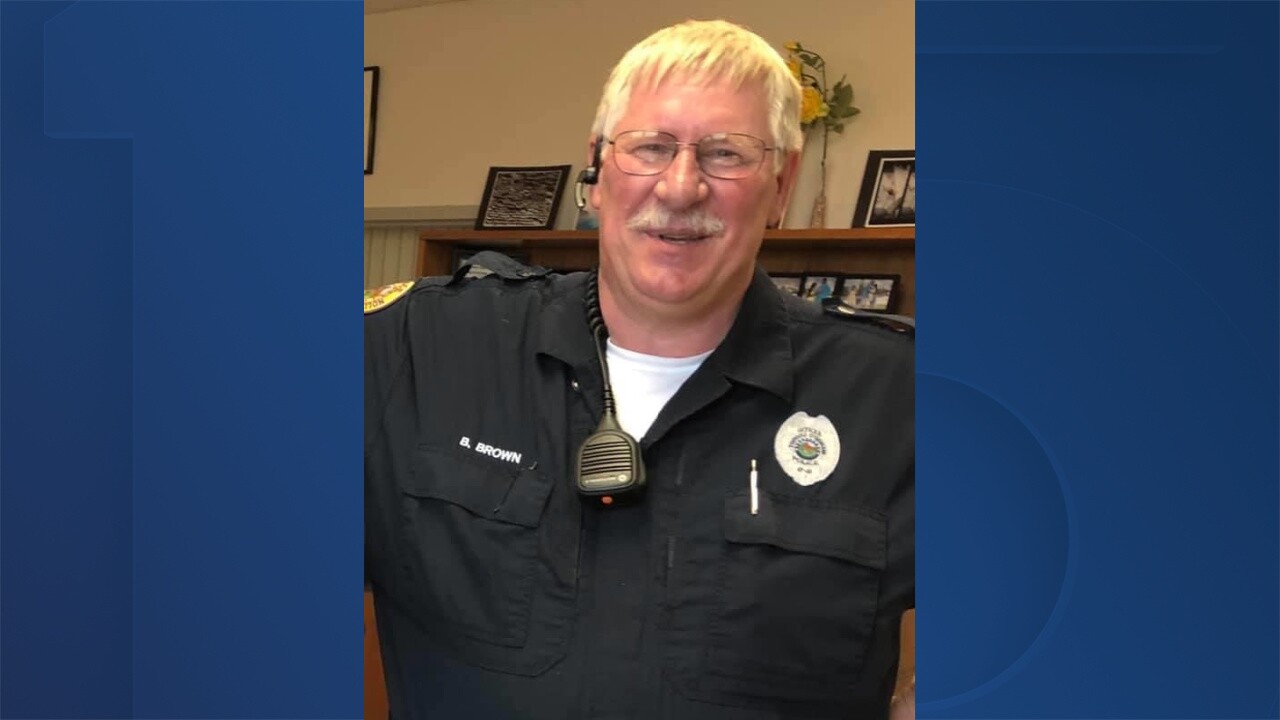 WHY, AZ — The FBI says they are investigating after a Tohono O'odham police officer was killed Thursday in southern Arizona.

FBI officials say the incident occurred near the Desert Diamond Why Casino near Why, Arizona.

TOPD officers responded to reports of a public disturbance by an erratic driver who was armed.

Officer Bryan Brown suffered a serious injury as a result of the incident and was airlifted to a hospital in Phoenix where he was pronounced dead.

The suspect has been placed into custody by USBP agents after he attempted to flee. He was then transported to a hospital and was treated for his injuries. He has since been identified as 40-year-old Carlos Maximilliano Galvan.

FBI officials did not confirm how officer Brown died nor how the suspect was injured in the altercation.

According to a statement by Tohono O'odham Nation, they say Officer Brown was a 19-year-old veteran of the Tohono O'odham Police Department. For the past ten years he served as a School Resource Officer in the Baboquivari Unified School District.

Brown also served in the U.S. Army for eight years, went on to serve as a civilian for an additional three years.

"Officer Brown is survived by his wife, seven children, four step-children, eight grandchildren, seven siblings, and his father. He was preceded in death by his mother," the statement reads.

Officer Brown was committed to serving others and put his life on the line answering the call of duty. For that, Arizona will be forever grateful. My sincerest condolences go out to Officer Brown’s loved ones as well as the Tohono O'odham Police Department. #RIP https://t.co/4N0UsiGo3q

A funeral for officer Brown was held on Saturday, September 12.