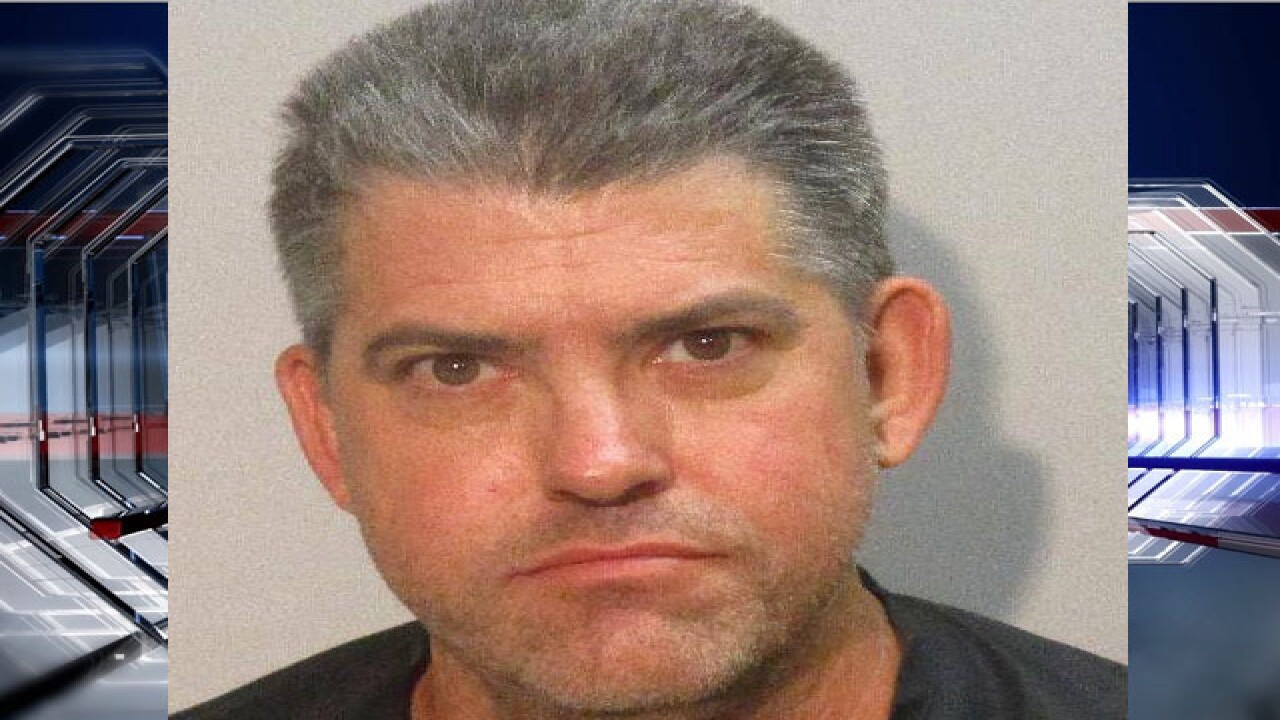 Sam Coleman, 59, told deputies that neighbor Jesse Lee Steel rang his doorbell to pick up kittens he had been promised. Sam Coleman's wife, Elizabeth, answered the door, and Sam Coleman said Steel shot Elizabeth, entered the home and then fired at him before fighting him and leaving in a vehicle.

Elizabeth Coleman died from gunshot injuries, and Sam Coleman -- who fired two shots at Steel before he left -- suffered several gunshot wounds to his upper body and is in stable condition.

Deputies and U.S. Border Patrol agents tracked down Steel, 48, and arrested him.

He was booked into Cochise County Jail and faces charges of aggravated assault, murder and attempted murder.