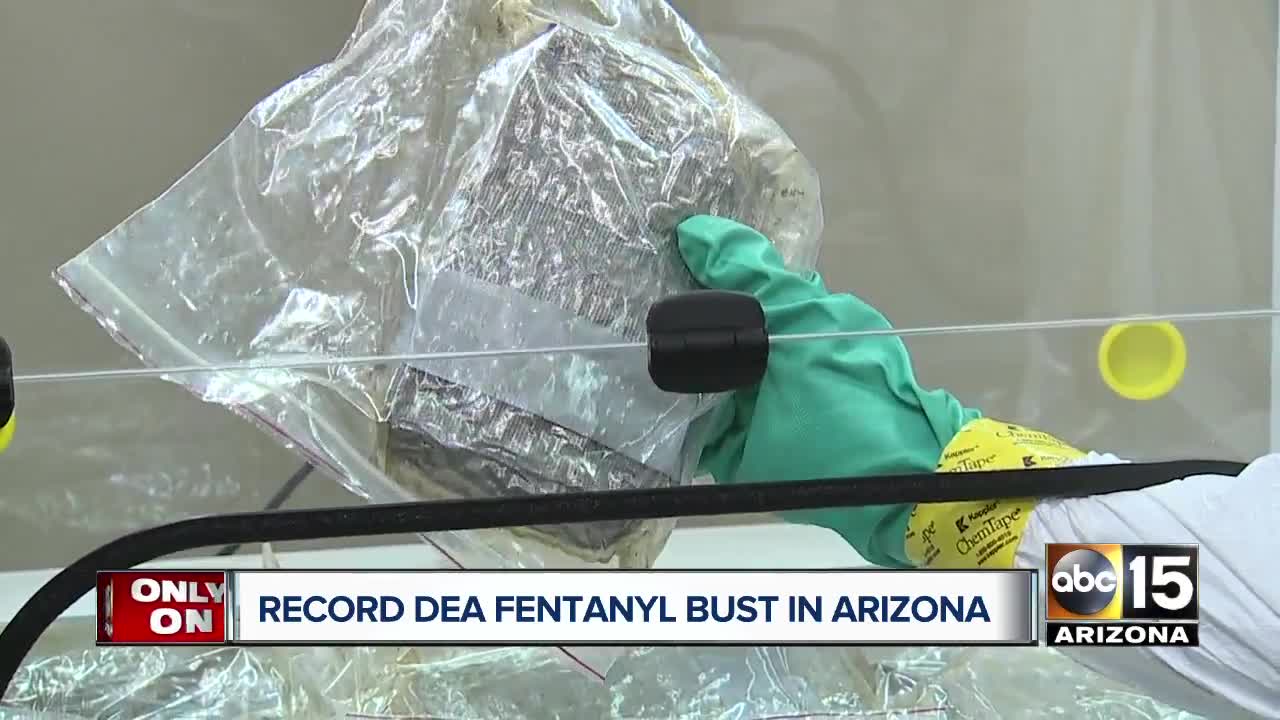 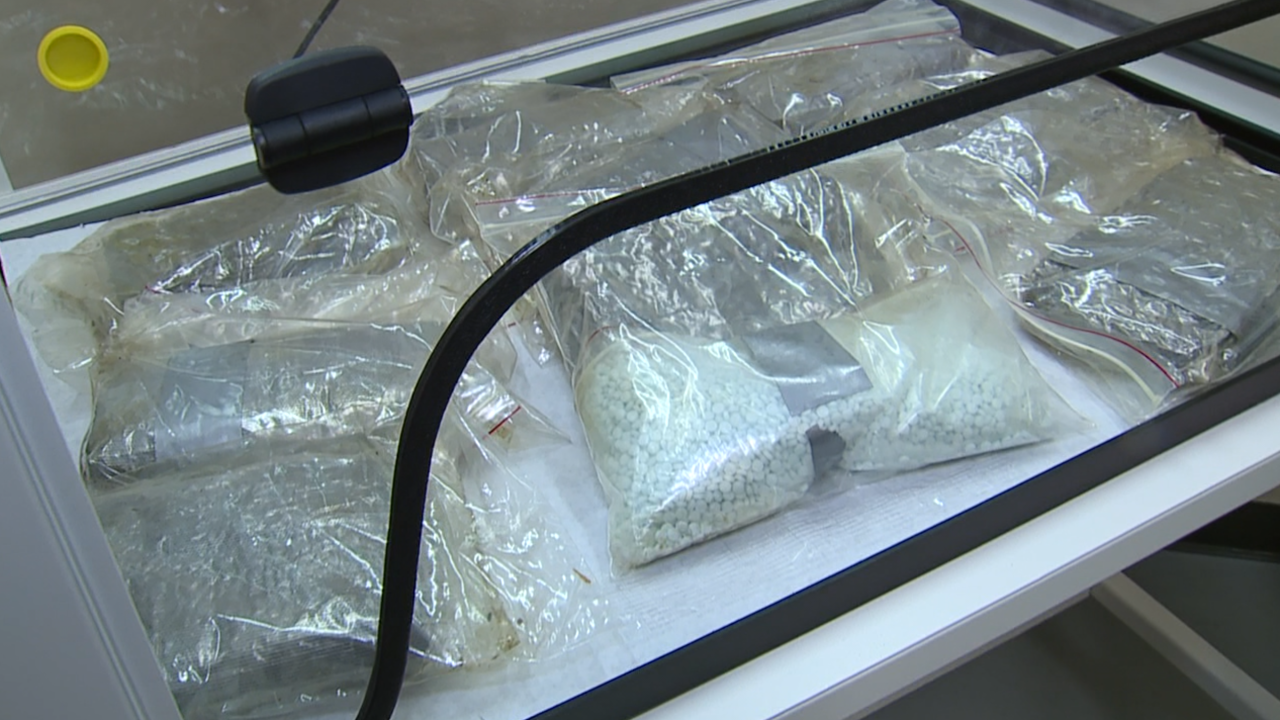 Drug Enforcement Administration agents say they seize thousands of the dangerous pills at a time, and have arrested hundreds for selling fentanyl in Arizona.

This week, agents broke a record -- seizing more than 73,000 pills in southern Arizona in just one bust.

Special agent Doug Coleman calls it a Catch-22. “We seized a bunch of dope, we saved a bunch of lives," he said. "On the other hand, it's disheartening because it means that there is more and more of this coming across and bigger and bigger quantities."

Coleman says a majority of fentanyl is being smuggled into Arizona from the southern border, making the Valley one of the most common areas with consistent trafficking of the drug.

DEA agents say this much fentanyl is worth more than $1 million, and even one pill could kill. But now, drug makers are getting smarter, manufacturing the drug to look almost identical to pharmaceuticals or other, less harmful drugs.

"More and more Americans are going to die from this for a while until we get this problem under control," said Coleman.

Their agents take special precaution when handling the substance, wearing protective suits, gloves and even gas masks to prevent exposure.

After each arrest, the DEA says the drugs are taken to a lab for testing to find out how much fentanyl each pill contains, and after court proceedings wrap up on a case, the drugs are destroyed.