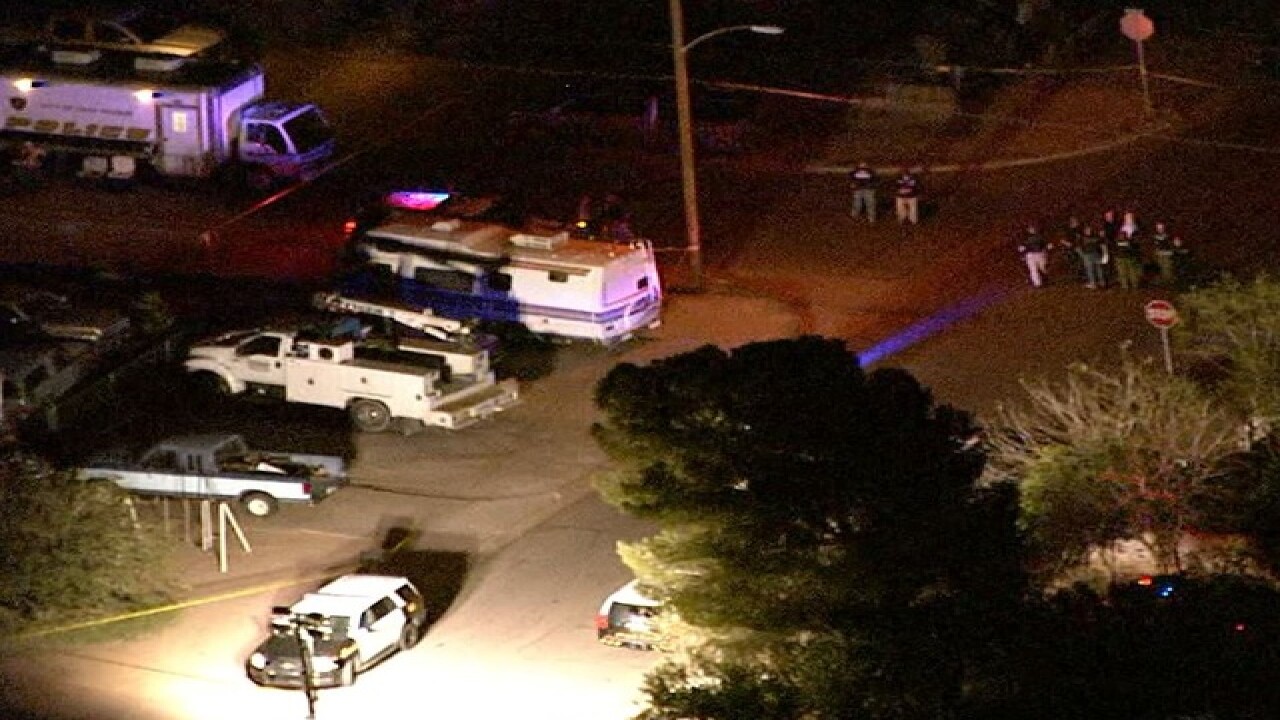 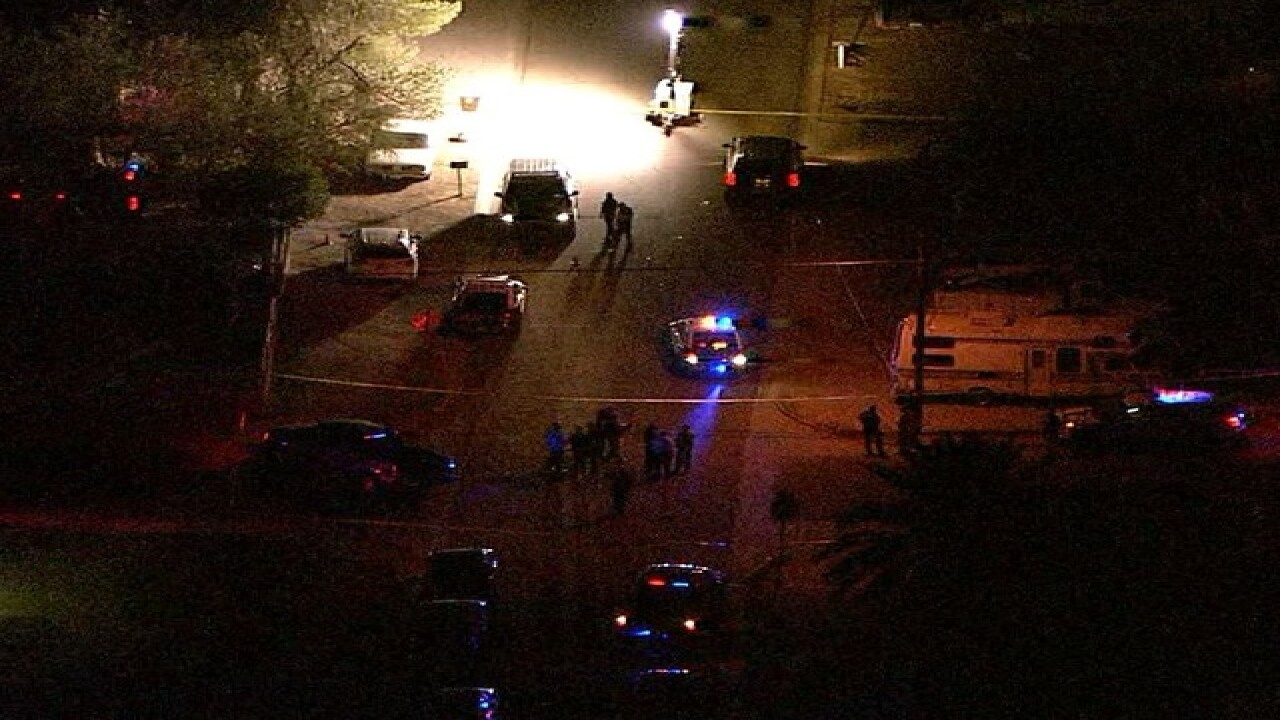 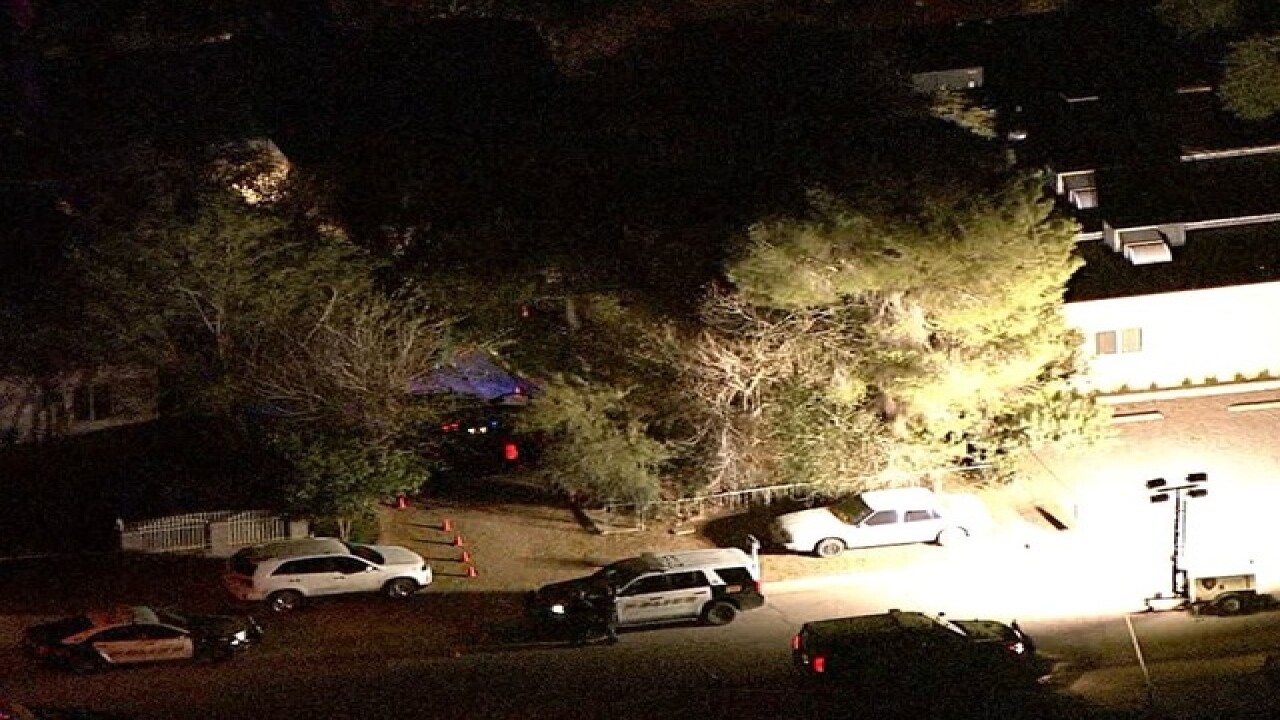 Authorities have identified the man shot and killed by an officer Friday evening.

Casa Grande police said the shooting happened at a home near 10th Street and Pinal Avenue.

Officials said 48-year-old Gabriel Parker was shot and killed after he charged at officers with a machete. Law enforcement first used bean bags and Tasers before resorting to lethal force, but they were not effective, police said.

"He was very agitated," said public information officer Thomas Anderson with Casa Grande Police. "Our officers gave him numerous commands to drop the machete and he refused to do so."

"He continued to impose that threat and charged them, which caused them to use lethal force," said Anderson. All three fired their weapons.

The Casa Grande Police Department said no officers were injured in the shooting.

"Seeing it actually happen right in front of your face is hurtful," said Freenalene Miguel, who was family friends with Parker. "He is a good man, he just had some problems."

Miguel said she heard seven gunshots, and Parker had a history of mental health problems.

Police would not confirm if Parker suffered from mental health problems.

The three officers have been placed on administrative leave pending the investigation, which will be handled by the Arizona Department of Public Safety.