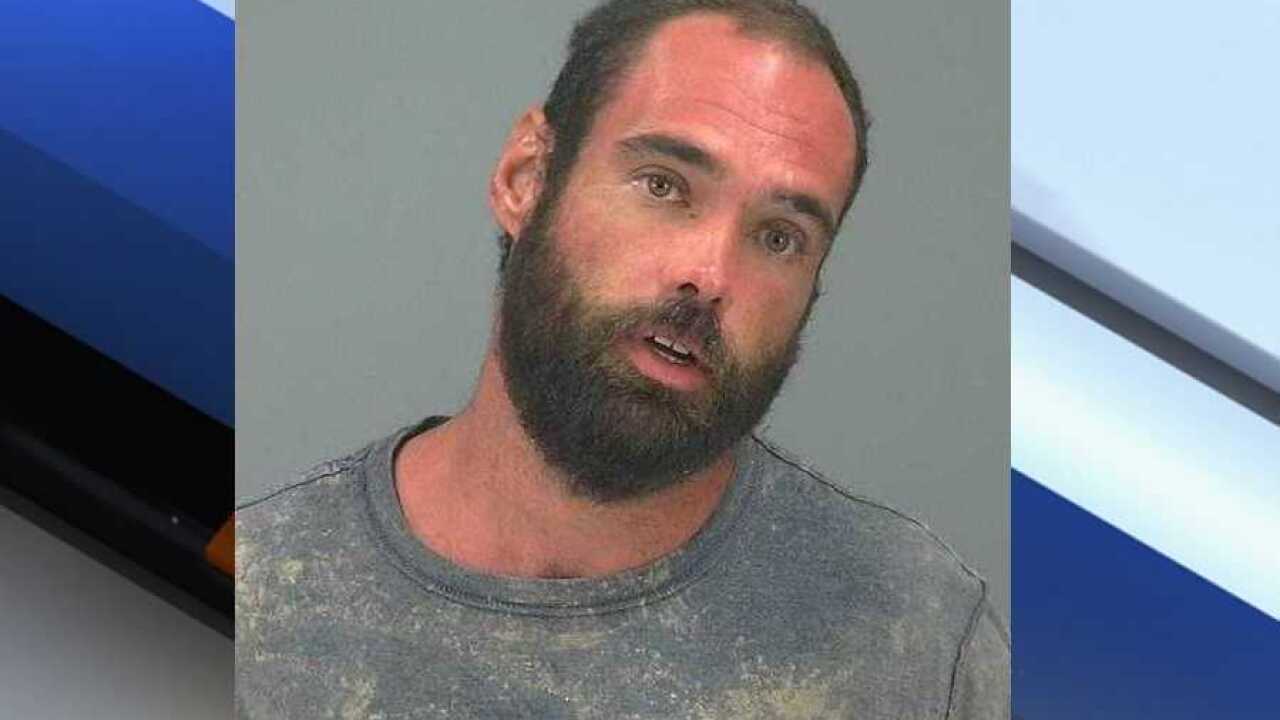 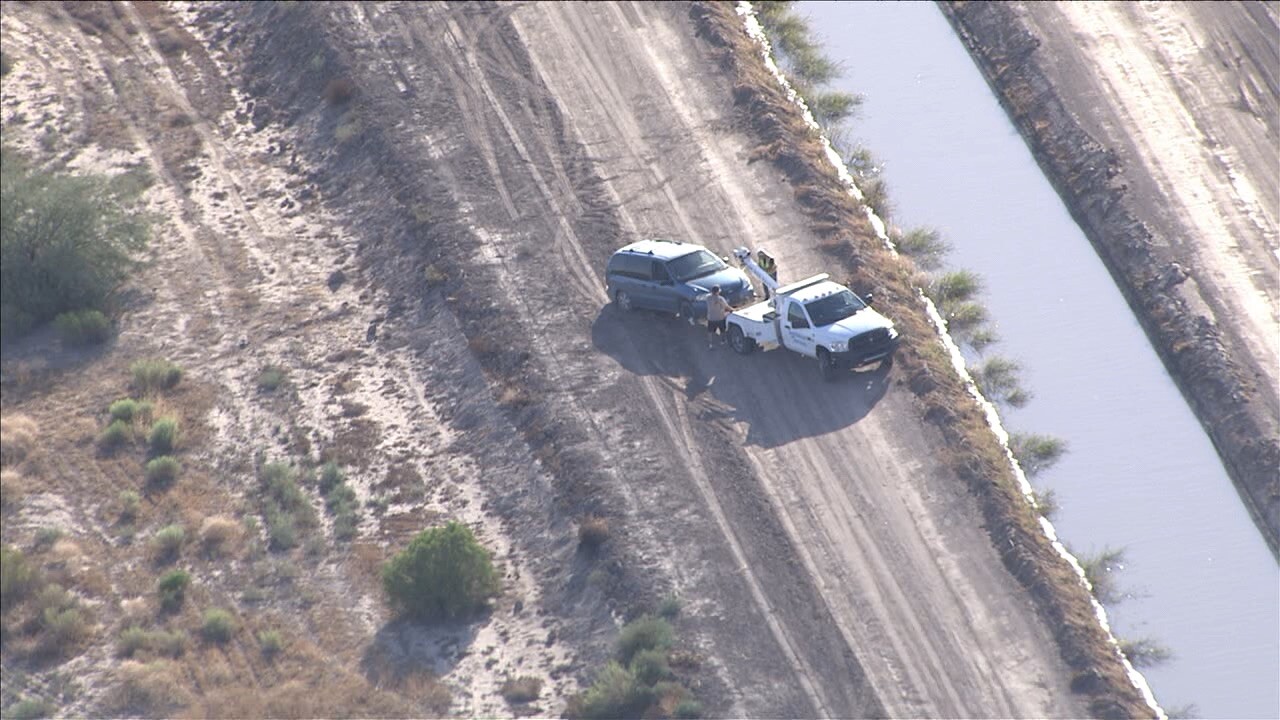 CASA GRANDE, AZ — Authorities say a pursuit suspect has been apprehended after a brief chase in Pinal County Wednesday.

The Pinal County Sheriff's Office says the pursuit started near Casa Grande when one of its sergeants tried to talk to a suspect wanted for five shoplifting warrants.

Deputies say the man, 34-year-old John Kennedy, ran away from a house south of town before doubling back and getting into his vehicle.

Deputies followed as Kennedy led them down dirt roads and along canals east of town.

Kennedy was apprehended near Signal Peak Road and Selma Highway after getting stuck in soft dirt, according to a sheriff's office spokesman. When he tried to back out, he rammed a Pinal County deputy's vehicle.

He was taken into custody and will be charged with aggravated assault on a police officer and resisting arrest, among other charges for the pursuit. He will also be charged on the shoplifting cases.