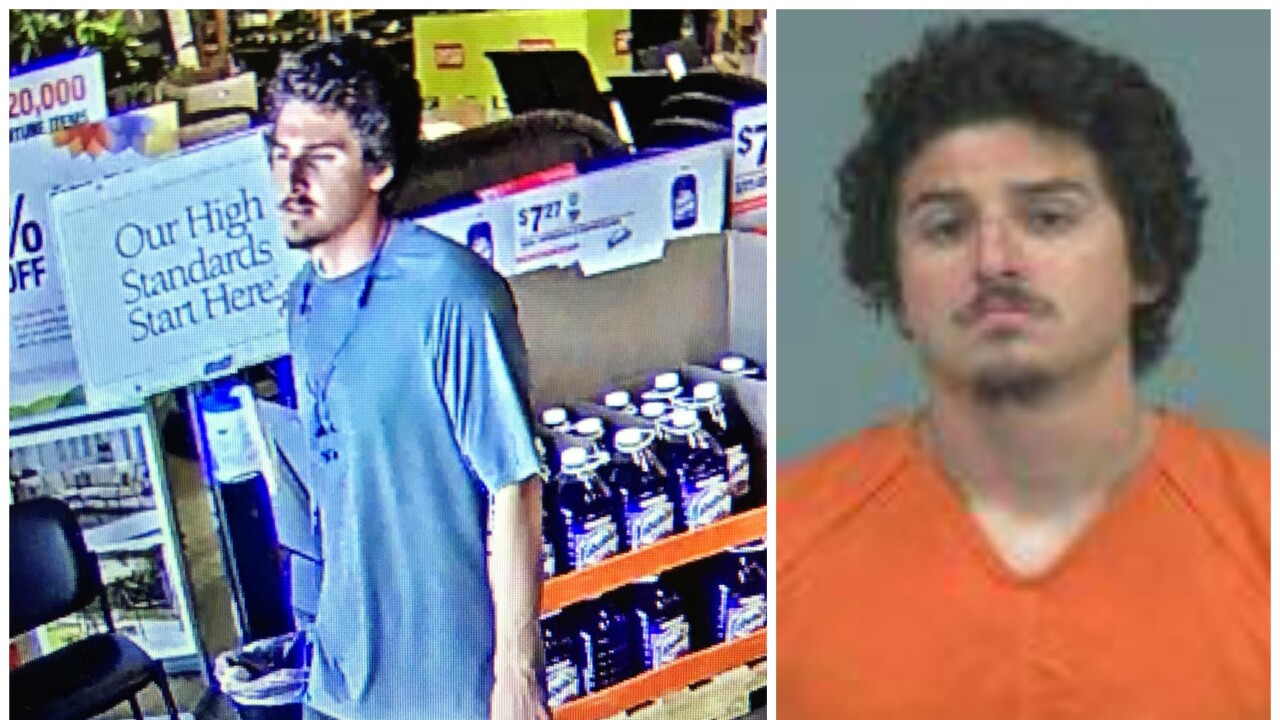 CASA GRANDE, AZ — Police say a 22-year-old man has been arrested after the murder of a Casa Grande woman.

Police say 65-year-old Patricia Roberson was found dead in her home after a call of a suspicious vehicle in an alleyway Thursday morning.

Officers were initially called to investigate the suspicious vehicle. They reviewed nearby business surveillance video that showed a man parking the car, throwing keys over a block wall and walking away.

The vehicle was registered to Roberson, so officers conducted a welfare check at her home. Roberson was found dead inside her home with multiple apparent stab wounds.

During the investigation, officials discovered footage from a local Home Depot store, showing a man who was with the victim on Wednesday afternoon.

Officers located the man, Angel Noland Jr., walking on Florence Boulevard Thursday night. He reportedly tried to evade officers, but was taken into custody inside a Starbucks store.

Police say Noland is homeless and stays in the Casa Grande area.

He was booked into jail on second-degree murder and vehicle theft charges. The Pinal County Attorney’s Office will be reviewing the charges.