PCSO: One dead, another hurt after shooting near Casa Grande 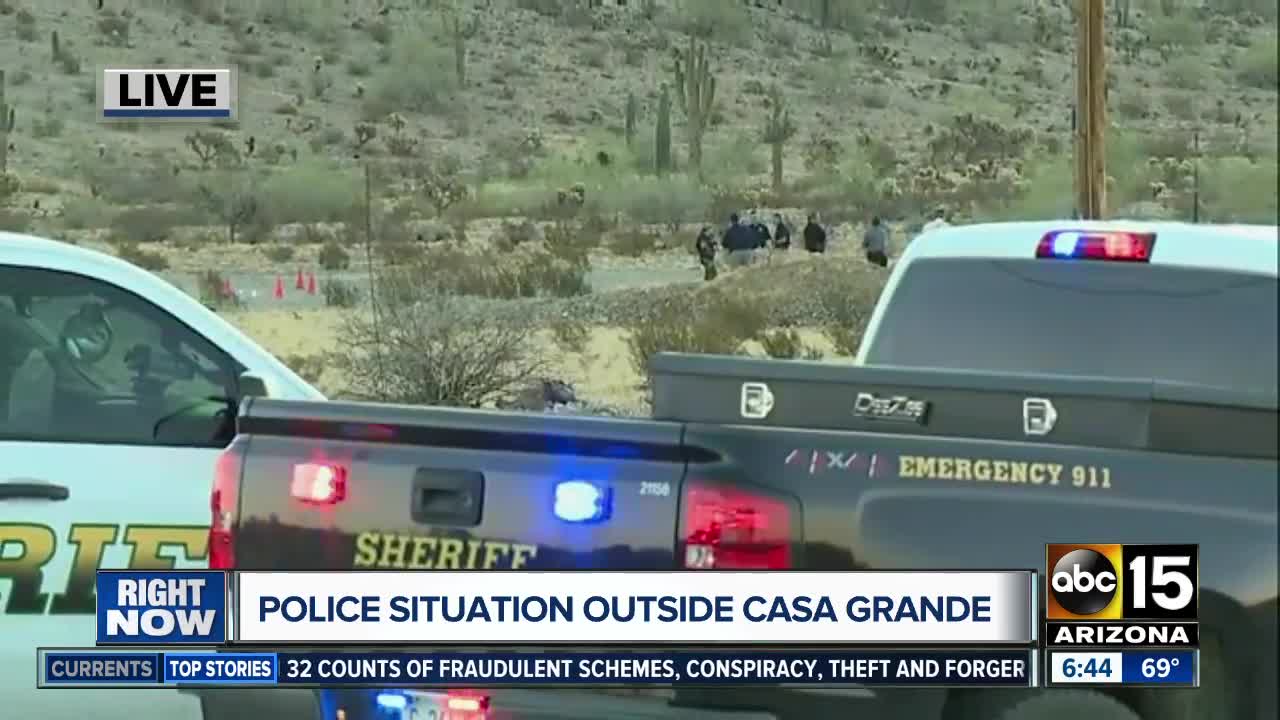 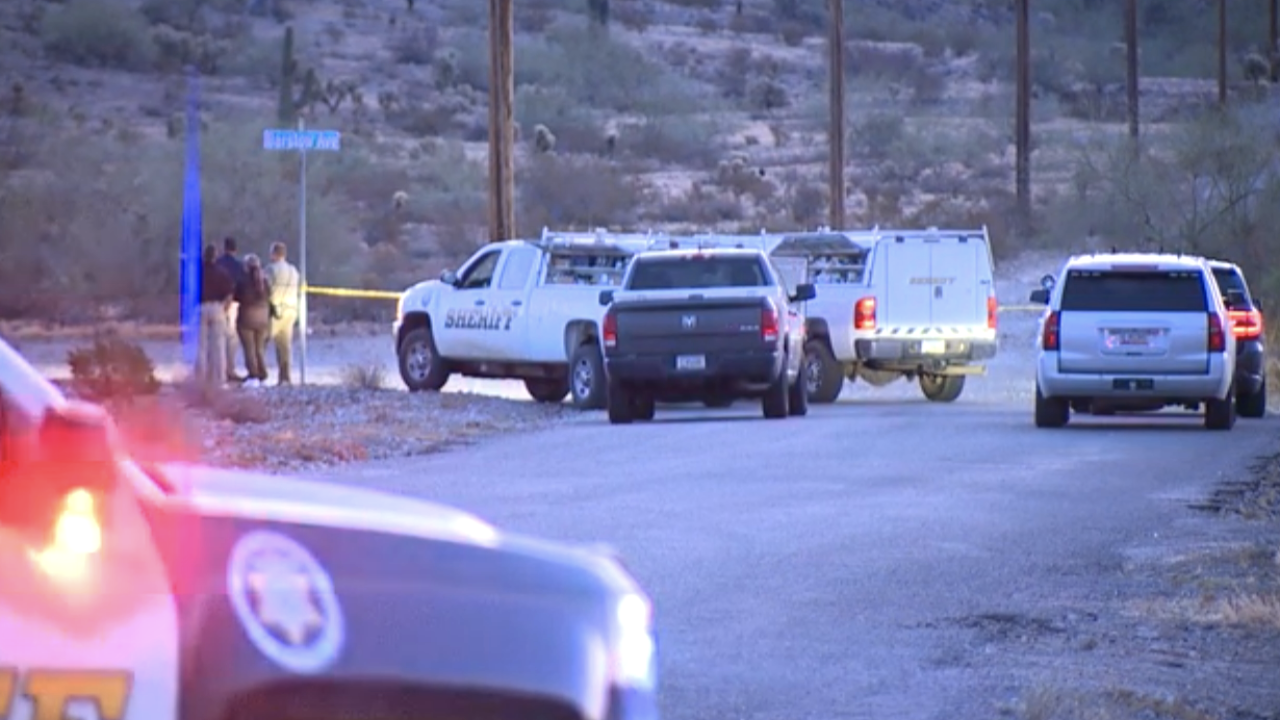 CASA GRANDE, AZ — Pinal County Sheriff's Office says a man is dead and a woman is hurt after a shooting in the Casa Grande area.

PCSO says one man is dead and the second person, a woman, was hospitalized in stable condition. Both reportedly suffered gunshot wounds.

No suspects have been located, according to officials.