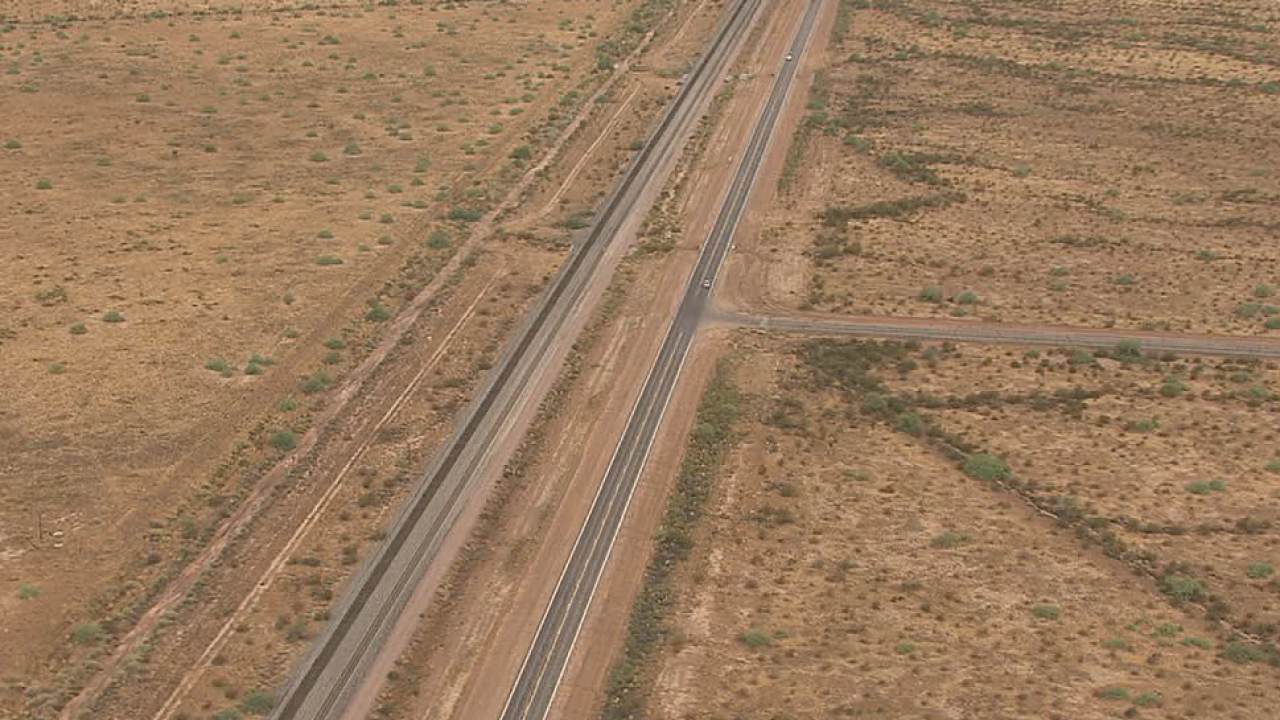 Officials say a man's body was found by a citizen around 6 a.m. Wednesday in a wash area along Maricopa-Casa Grande Highway near Val Vista Boulevard.

Less than an hour later, a citizen reported a woman's body near Pinal Avenue and Ghost Ranch Road, approximately five miles from the scene of the first body.

At this time, police do not believe the bodies are related in any way, but the circumstances are still under investigation.

Police identified the man as 49-year-old Kerlin Justin, from Maricopa, and the woman as 20-year-old Saneya Roanhorse, from Chinle, Thursday afternoon.

Authorities say both cases do not have evidence of foul play.

"The male subject was found in an area known for flooding and fast moving water during rainstorms, which we experienced in this area last night. The female subject was found near a tree line by a major roadway and it is possible that heat could be a factor over the past few days," police said in a statement.

Investigators are awaiting autopsies to determine how Justin and Roanhorse died.