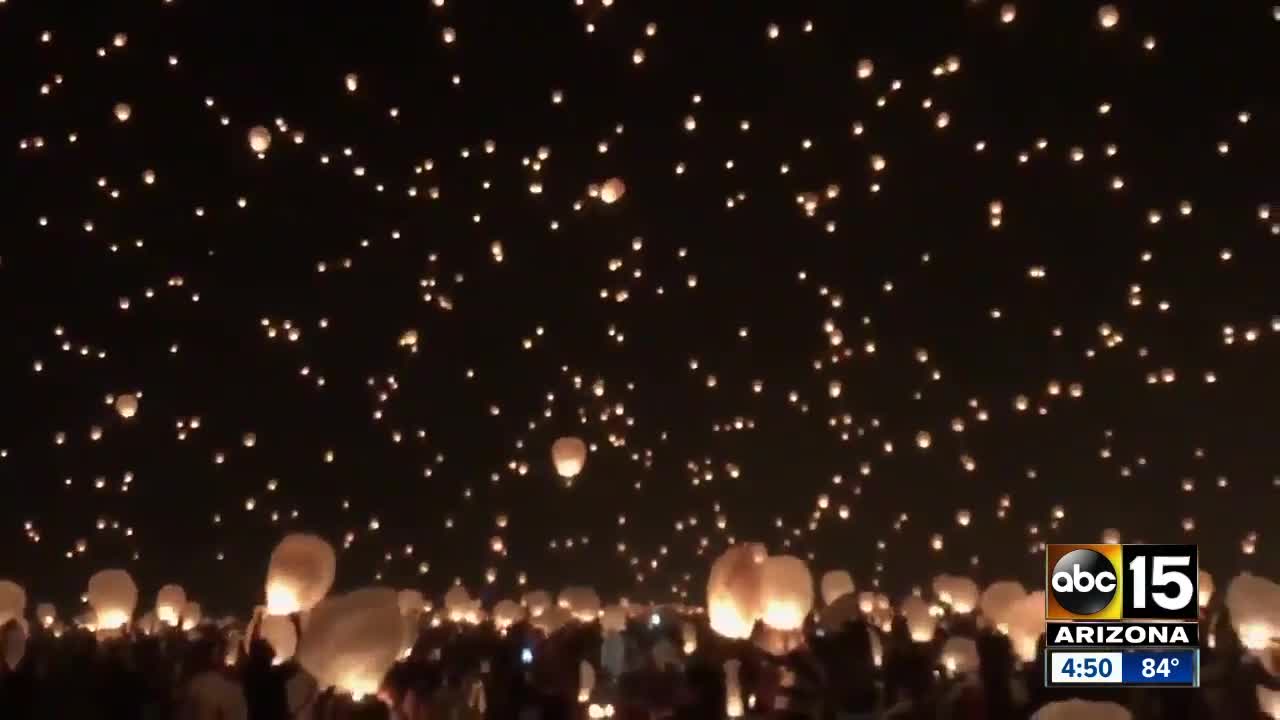 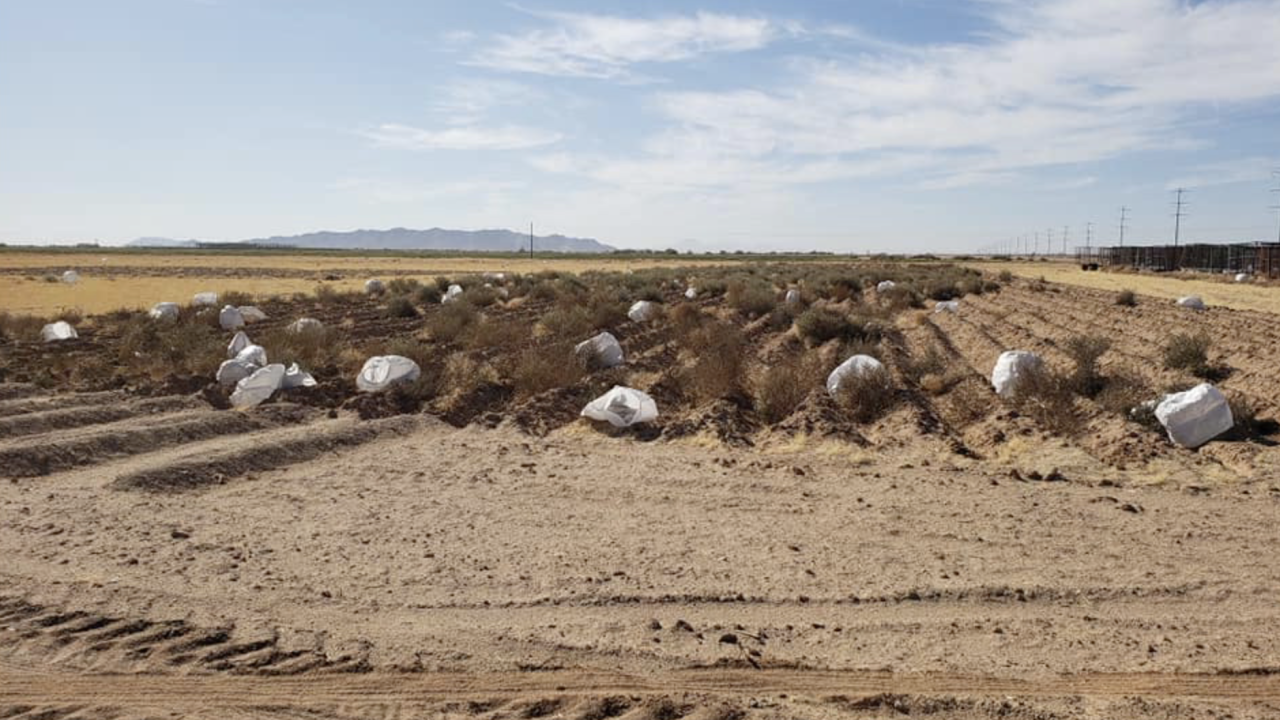 CASA GRANDE, AZ — "I think it's time for Pinal County to NOT do lanterns," says Rose Robertson. She's a third generation Arizona farmer who owns, along with her mother, 1,400 acres of cotton fields surrounding the Pinal County Fairgrounds in Casa Grande.

"In this day in age we shouldn't be lighting stuff on fire and letting it go," said Rose.

On Saturday night, the Lantern Festival at the Pinal County Fairgrounds released 8,000 lanterns into the night's sky. Most of the lanterns landed onto Rose's property.

"So the company says they are biodegradable which eventually they are - it's a stick and twine but you can see there was still fire that had to hang out on it to catch. They don't catch very easily but whatever they sit on is obviously gonna be on fire," says Robertson.

With all the dried vegetation on her acreage, she believes it's a miracle nothing has caught fire. "All of it turns into a wildfire all it takes is one spark," she said.

And not to mention her precious livestock. She owns cows, longhorns, bulls, to name a few. "They play with them, the calves chew on them. They can ingest it and it can wrap in their gut and it can kill them."

We reached out to the Pinal Fairgrounds and Event Center. They issued the following statement Monday afternoon:

"The Pinal Fairgrounds and Event Center is a venue dedicated to all of our community. We make a concerted effort to bring events to the facility for the enjoyment of county residents along with out of town visitors. The lantern festival promoters have rented the fairgrounds 5 years in a row. Prior to the first rental, we researched the company, called references, called previous venues, and did our due diligence to ensure they were reliable, put on a safe event, and cleaned up after the event. The fairgrounds cares about our neighbors and our community. We regret one of our neighbors had a negative experience with one of our tenants. Our mission is to provide a venue for our entire community to come together, be it at the county fair or other events."