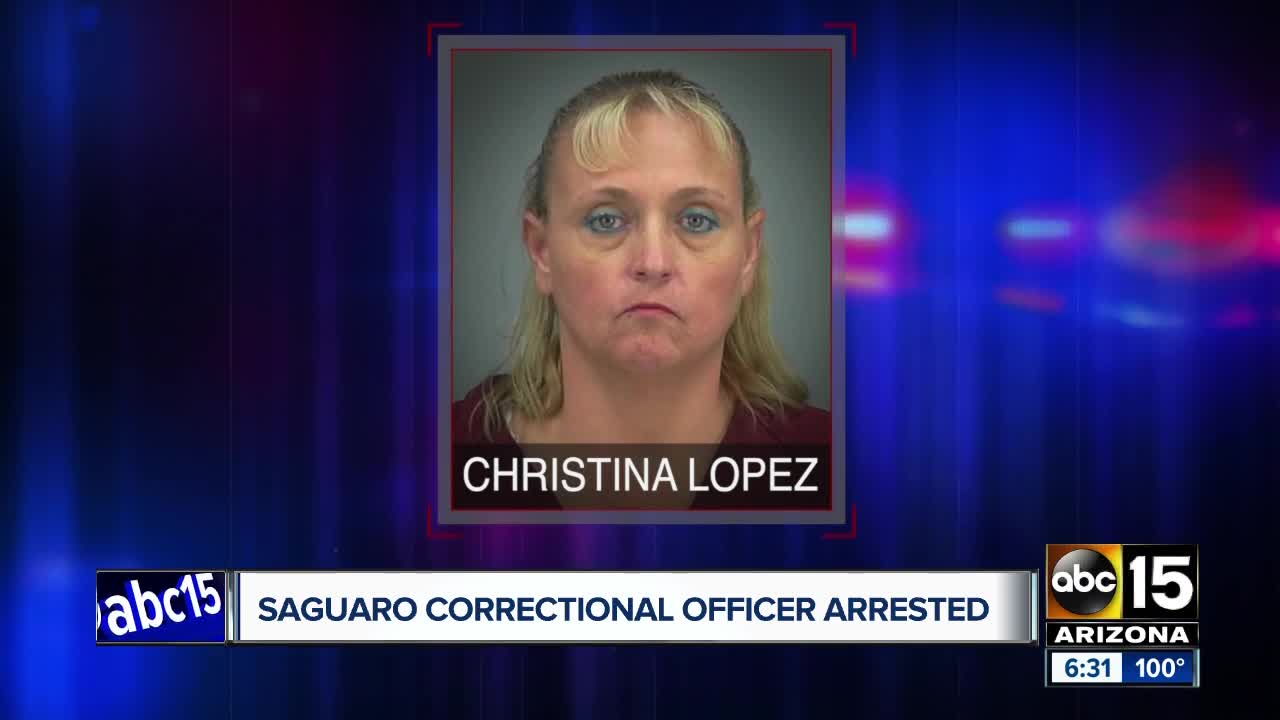 CoreCivic, which operates the Saguaro Correctional Center, says Christina Lopez has been fired. 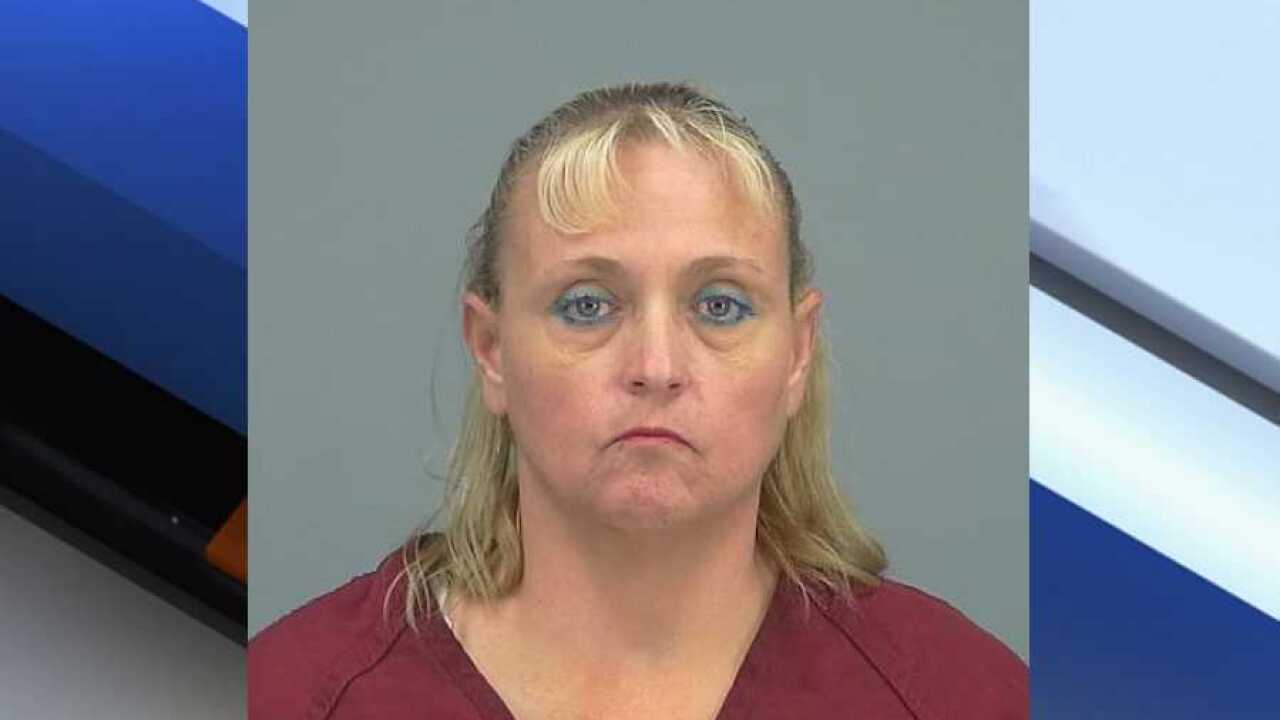 ELOY, AZ — A corrections officer at a private prison in Pinal County has been arrested and accused of engaging in unlawful sexual conduct with an inmate earlier this month.

Eloy police say 44-year-old Christina Lopez allegedly engaged in unlawful sexual conduct with the inmate on June 8, 2019. That inmate, the alleged victim of a sex crime, has not been identified.

Staff at the Saguaro Correctional Center alerted Eloy police of the allegation, and police subsequently began interviews with those involved.

After interviews with staff and Lopez, she was booked into the Pinal County Jail on one charge of unlawful sexual conduct.

CoreCivic, the company which operates the facility, said Lopez was arrested following an internal investigation and that she was fired as a result. Through a spokesperson, CoreCivic said the incident was reported to law enforcement as soon as it was discovered.

The inmate remains in custody at the Saguaro Correctional Center.