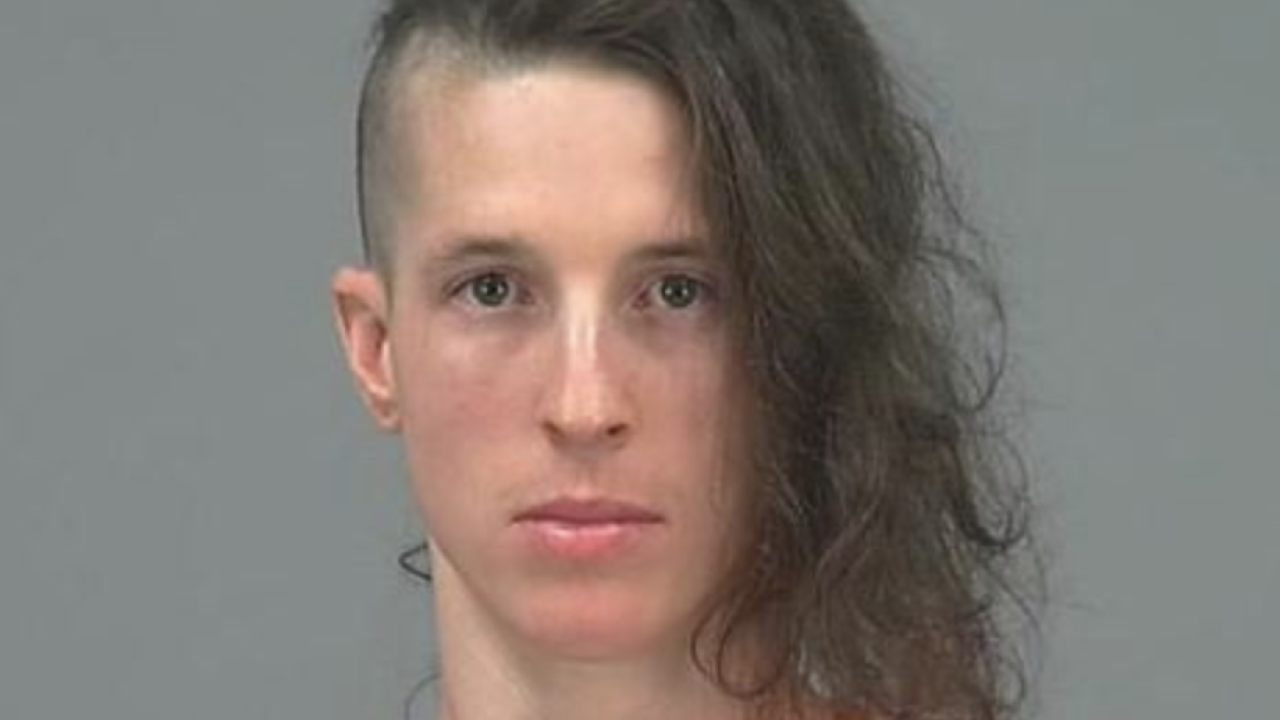 CASA GRANDE, AZ — A 28-year-old Casa Grande man has been arrested after a string of indecent exposures throughout the city.

Police were investigating a series of incidents over the course of a few weeks in which a man would expose himself to women.

Officials say the first reports were vague, but the suspect, Matthew Nicholas Webb, became more "brazen", contacting more victims, talking to them and removing a mask he wore during the encounters.

Police arrested Webb at his home Thursday without incident.

He was booked into jail on four counts of indecent exposure and public sexual indecency.

The charges are being forwarded to the Pinal County Attorney's Office for review.