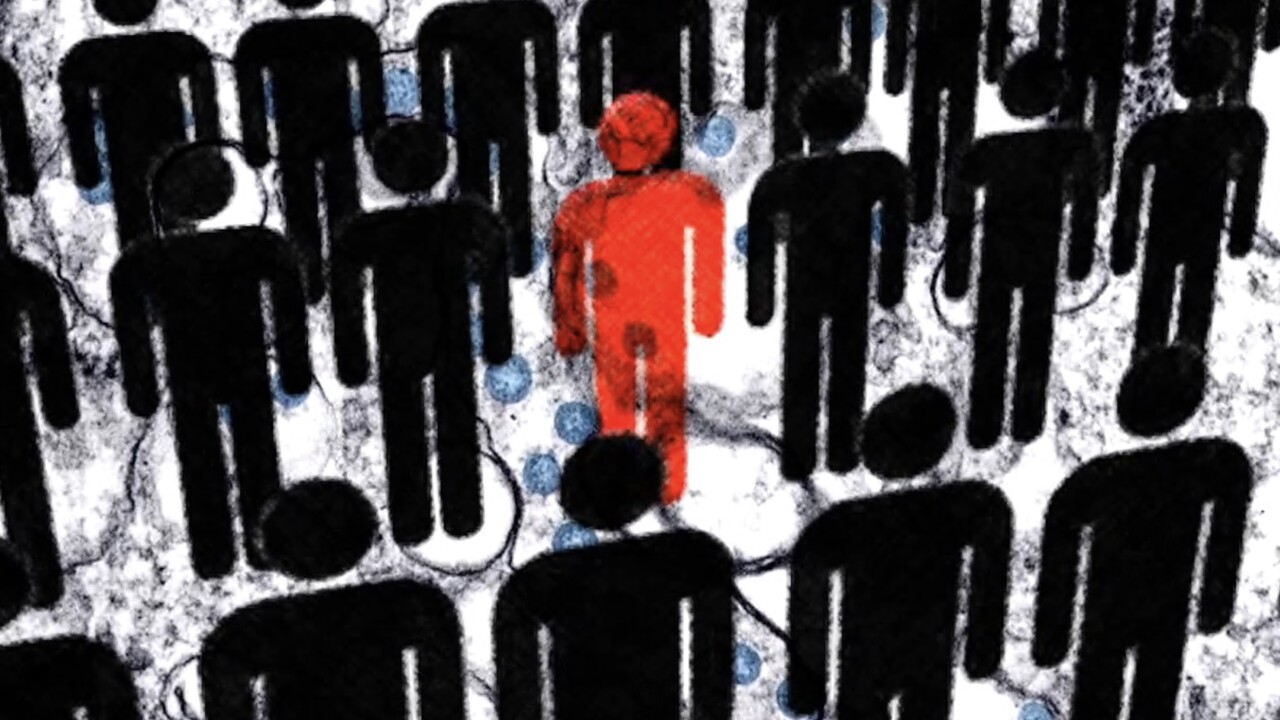 More than a month ago, Arizona Governor Doug Ducey issued an executive order that limited public events to no more than 50 people. He has said countless times that staying home is best.

However, if staying home is best, why does that order not include private events, specifically those held at commercial venues? In most cases, businesses are left to decide what to do and that often costs customers thousands of dollars.

“I just don’t want to feel forced to get married when I don’t feel comfortable,” said Paula, a bride deciding if it will be safe to hold her wedding in January.

Paula was looking forward to the wedding of her dreams, but as she sits at home three weeks after testing positive for COVID, still fighting off symptoms, she says her event cannot go on as planned.

She says she contacted her wedding venue, Garden Tuscanna in Mesa, asking for a refund. She says she told them she was willing to forfeit her original deposit, but that wasn’t enough for the venue.

“She just basically told us that we either get married in January like we’re supposed to, or we just lose the money,” said Paula.

In other words, the event must go on. The venue says because the window for changes or cancellations in the contract closed months ago, there is nothing they can do.

“I can’t put people at risk, and have this event, knowing that the virus is out there,” said Laura, another customer of the venue. She has spent countless hours planning her daughter’s quinceañera.

Laura got the same response from the business despite just asking to change the date of the party.

“She pretty much just gave me two choices. She said, ‘you either pay for it and have the event or you forfeit all the money,’” said Laura.

Both events cost thousands of dollars for a guest list of more than 200 people.

The venue, Garden Tuscanna, says they are not limiting that number. They say they are large enough to allow for guests to socially distance and the Governor’s recent order limiting public events to 50 people does not apply to them.

They say by moving events to later dates, they are potentially losing out on future income they need to stay open. Even still, the business claims they have moved more than 30 events already this year due to the earlier stay at home order. They say moving any more is not an option.

We asked the Arizona Department of Health Services if there are any concerns with hosting a large event.

They say COVID-19 remains widespread in Arizona and staying home is safer. They add that, “events that have more people, in smaller or indoor spaces and last for longer periods of time, represent an increased risk.”

So why aren’t there protections for people looking to follow those recommendations?

We reached out to the Governor’s office about why his executive order did not include commercial spaces.

They said, "It is the guidance and recommendation of public health that people should not be congregating in large numbers during this time."

In the meantime, we’ll keep pushing to help Paula and Laura with their events.