Thousands of dollars in unemployment benefits sent to the wrong people. Is AZDES to blame? 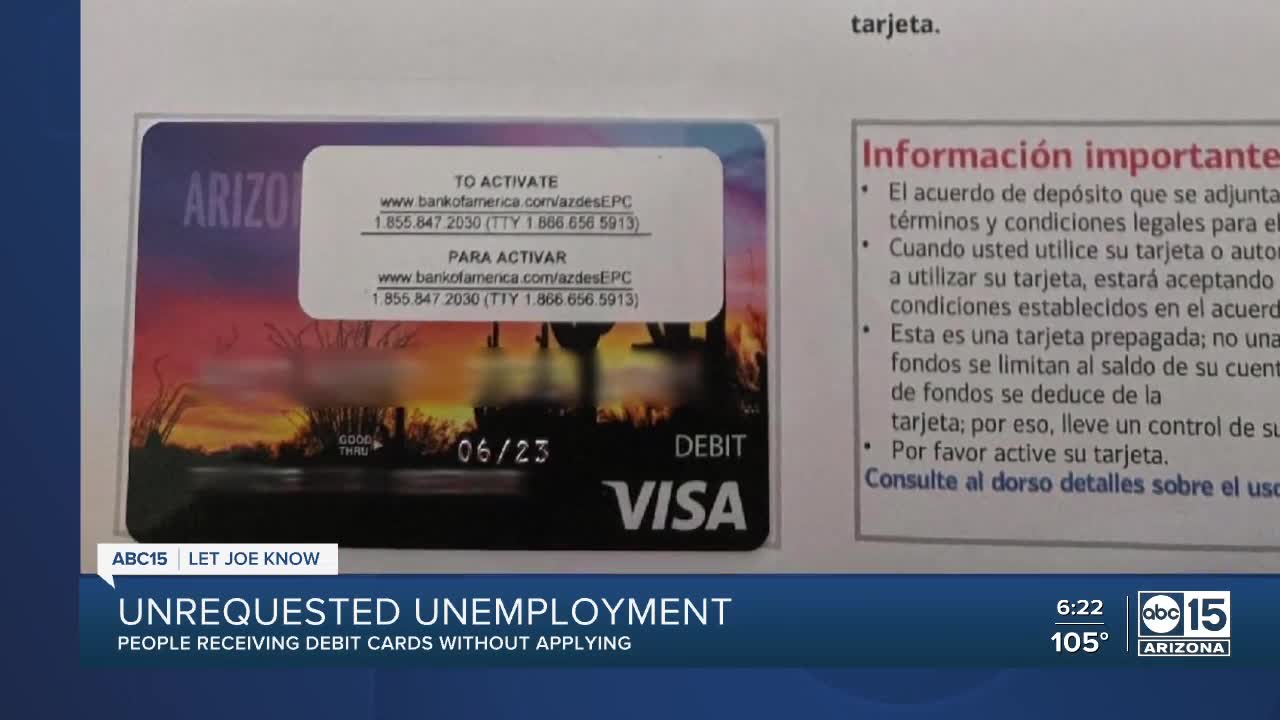 The Let Joe Know team has received dozens of emails all saying almost the exact same thing: they have received letters of approval and debit cards from the Arizona Department of Economic Security. 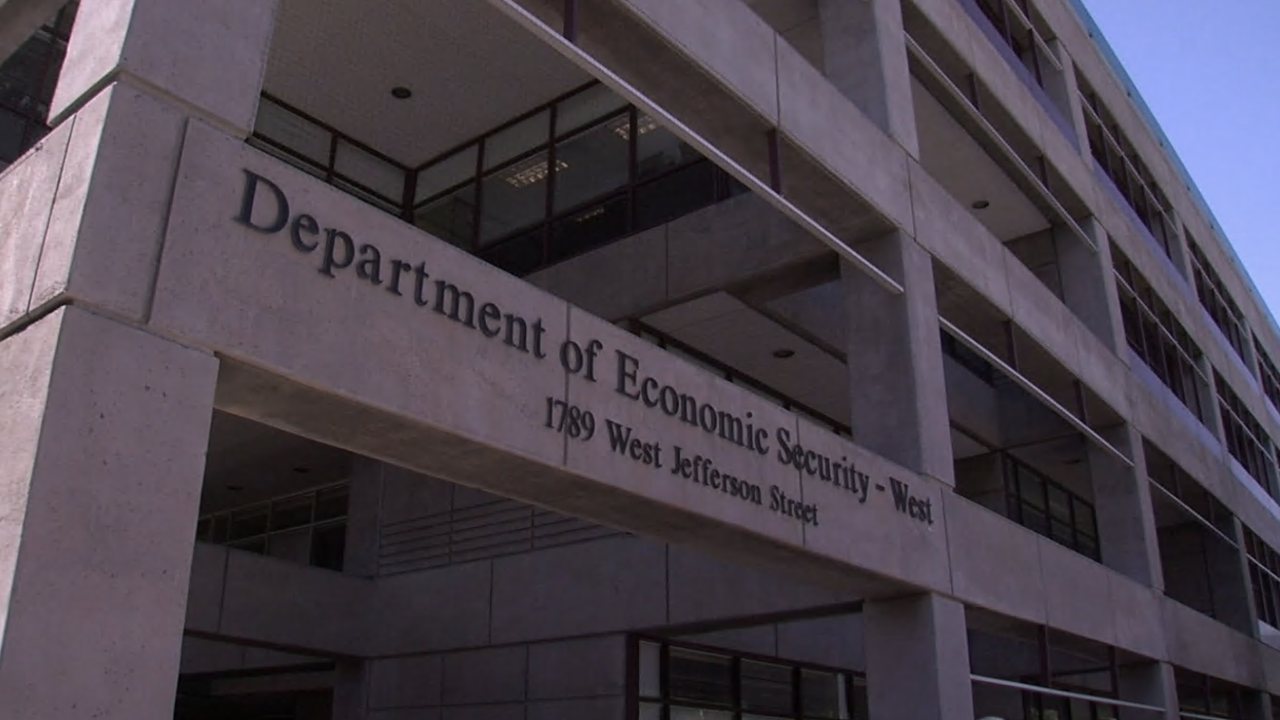 The Let Joe Know team has received dozens of emails all saying almost the exact same thing: they have received letters of approval and debit cards from the Arizona Department of Economic Security.

Here's the thing, they never applied for unemployment benefits and are now trying to find out what to do with thousands of dollars sitting in accounts in their names.

Charles is one of those individuals. He told ABC15 he was shocked to find that there was almost $7,000 on the debit card he received, and the cash was ready for someone to spend.

However, he had a lot of questions. Such as, how did it get sent in the first place?

He did not submit any weekly claims and never got a certificate of understanding. Those are two things DES claims a person has to complete in order to get payments.

DES's typical explanation has been that it is fraud, but Charles isn't buying it.

"I'm immediately sitting here trying to think to myself, ‘okay, what would somebody else have to benefit by, you know, applying for unemployment in my name, and getting a card sent to me with the funds accessible to me still in my account,’" said Charles. "Nobody's taken the money."

Of the 20 plus people who told us they received surprise money, all of them said they never applied. When they reached out to DES, they never received any answers.

The biggest payment: $28,000. It was potentially headed to Jon, but he took a different approach to get answers from DES.

Jon explained that he decided to turn to his state senator, Heather Carter. Her office turned it over to DES, and the next morning, he got a call from a fraud investigator.

John told us his conversation with that investigator lead to several red flags.

"So, I said, ‘what do you have for my driver’s license number?’ And, she read it totally wrong. Fully wrong. She says, ‘oh, the computer is supposed to check that one, too.’"

So why didn't the computer catch the errors?

DES says scammers applying "using someone else's identity often provide bank account information that is not verifiable." That triggers an "electronic payment card" to be sent to the address used in the application.

They say their "protocol was recently modified."

To keep up with the growing number of fraud claims, DES says they have doubled their fraud staff, but Jon remains the only one who has heard back from an investigator.

Plus, if these people were scammers, why would they come to the Let Joe Know Team wanting to give the money back?

We've added up close to $60,000 in benefits potentially going to people who never applied.

Now, we are continuing to push DES for answers on what's being done to catch errors before cards, and especially cash, are sent out.

If you have received anything like this, we want to know - Email us at Rebound@abc15.com.